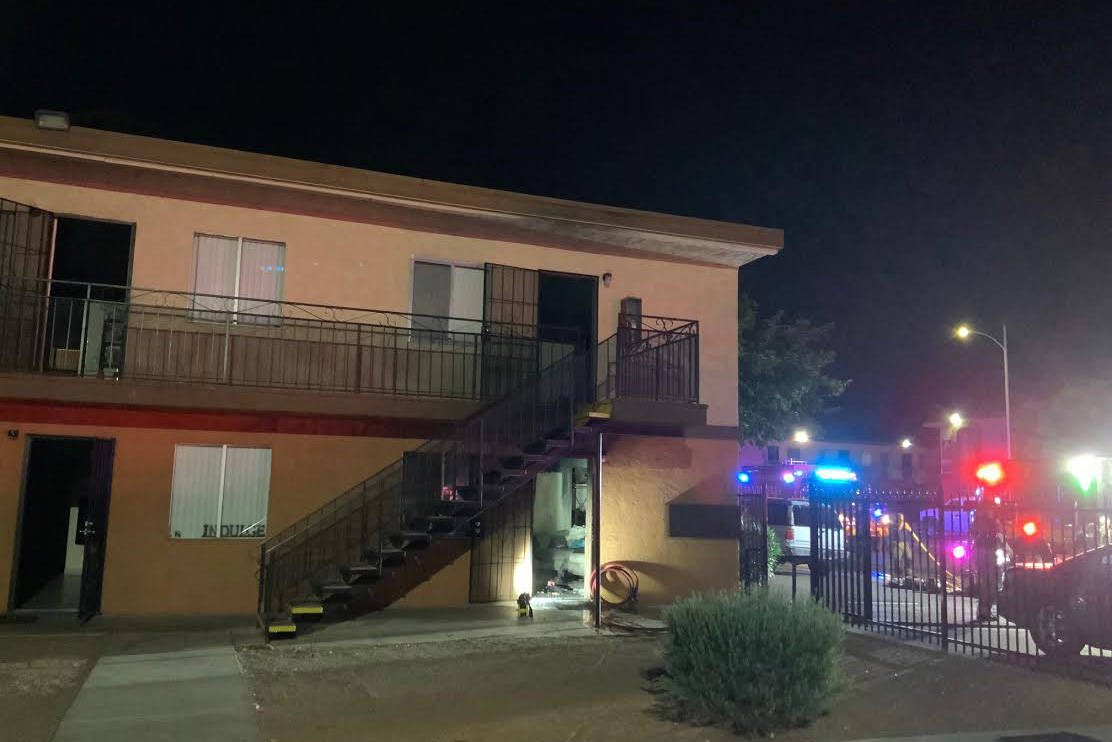 It took about 10 minutes for firefighters to put out the blaze. It appears the fire started in a bedroom, causing heavy damage to the apartment.

“The American Red Cross is assisting three adults who live in the apartment above where the fire occurred,” Szymanski said.

Authorities did not say whether the apartment where the fire occurred was occupied. A cause of the fire is under investigation. 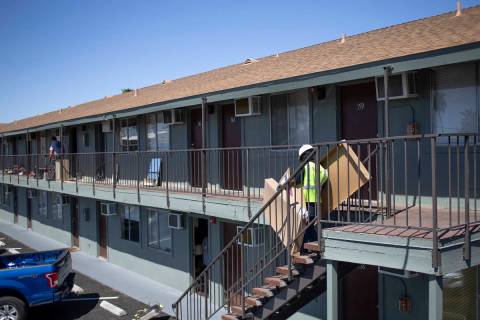