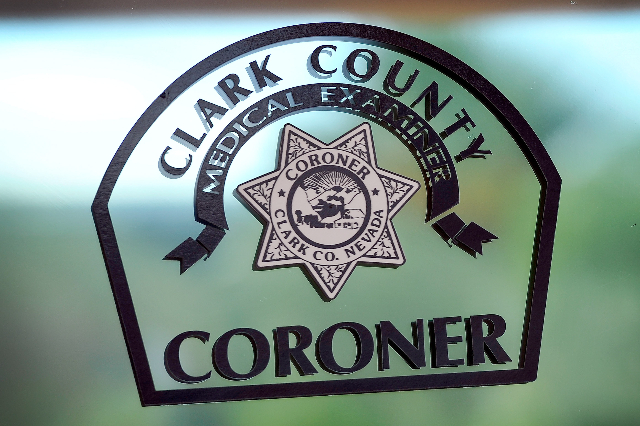 The Clark County coroner’s office has identified a man who died Tuesday after a fight inside a central valley apartment.

He is Joey Zepeda, 23, the coroner’s office said.

A man called police about 7:30 p.m. and said he had been involved in a fight in the 3800 block of Swenson Street, near Twain Avenue, according to Metro.

Police found the caller with injuries from the fight and Zepeda unconscious. Zepeda was taken to Sunrise Hospital and Medical Center, where he died.

The incident happened when a woman knocked on a resident’s door and asked to use the bathroom.

Police said the resident escorted her to the bathroom, but on the way back to the door, they were met by a man who demanded money and property.

The two fought, and both were wounded. The resident called police, and the woman ran away.