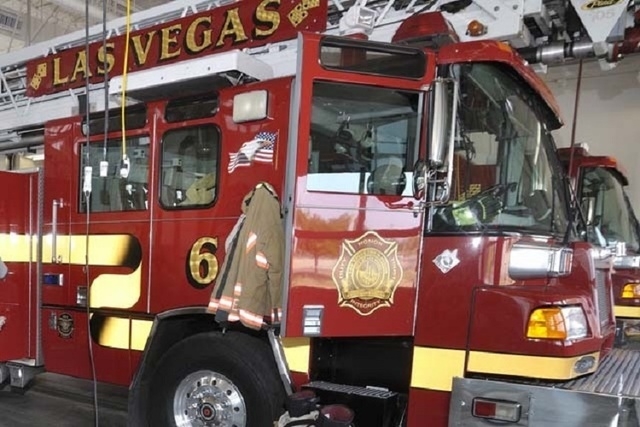 About 10:50 p.m., Las Vegas Fire and Rescue responded to 229 Bengal Place for a reported fire in the bedroom of a house, the release said. Upon arrival, firefighters saw nothing from the 2-story house, a release said.

When firefighters entered the home, they saw thick smoke coming from upstairs. A window was opened to allowed smoke to escape and found a small fire in one of the bedrooms, which was then quickly put out.

The fire was found and confined in a bedroom, but there was smoke damage on the second floor of house.

The statement said firefighters believe the fire was started by a battery charger for a toy.

A smoke alarm was activated and notified occupants to escape. No injuries were reported.

Damage was estimated at $5000, the release said. The fire was determined to be accidental.

The American Red Cross assisted two adults and three children after the incident.