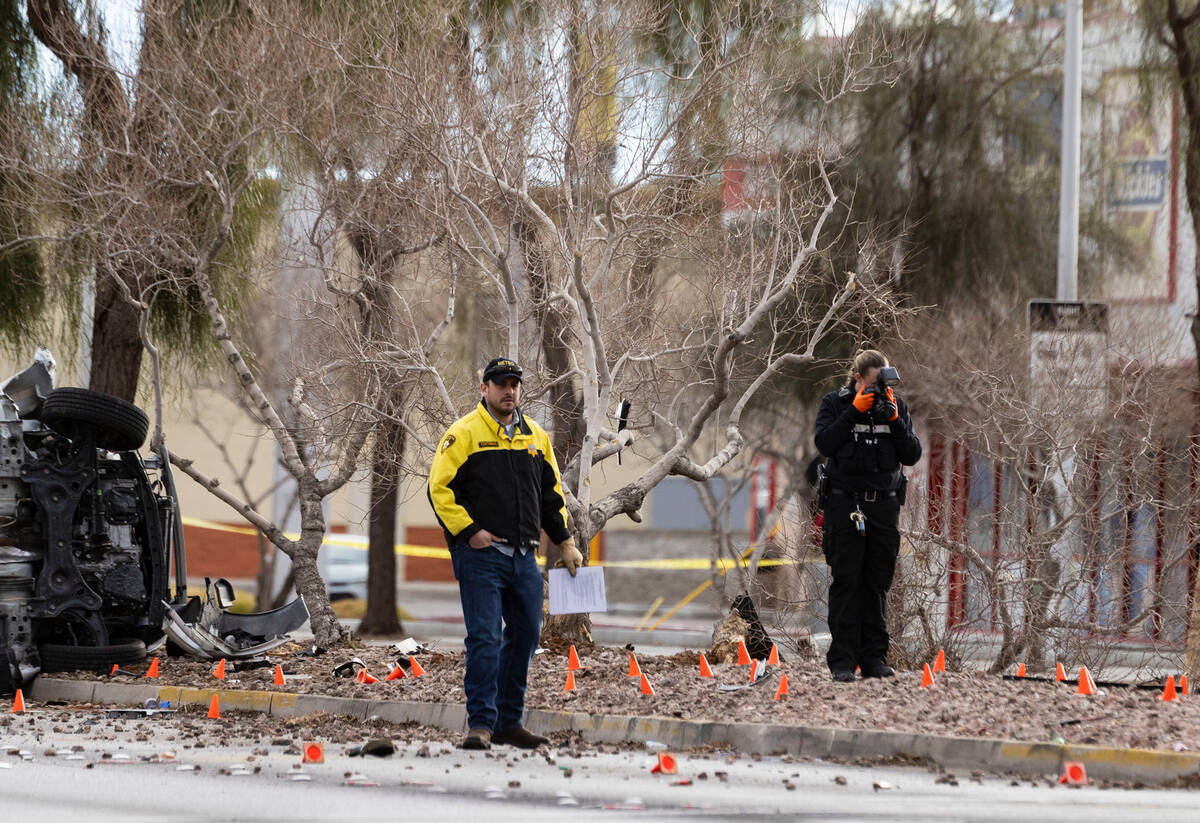 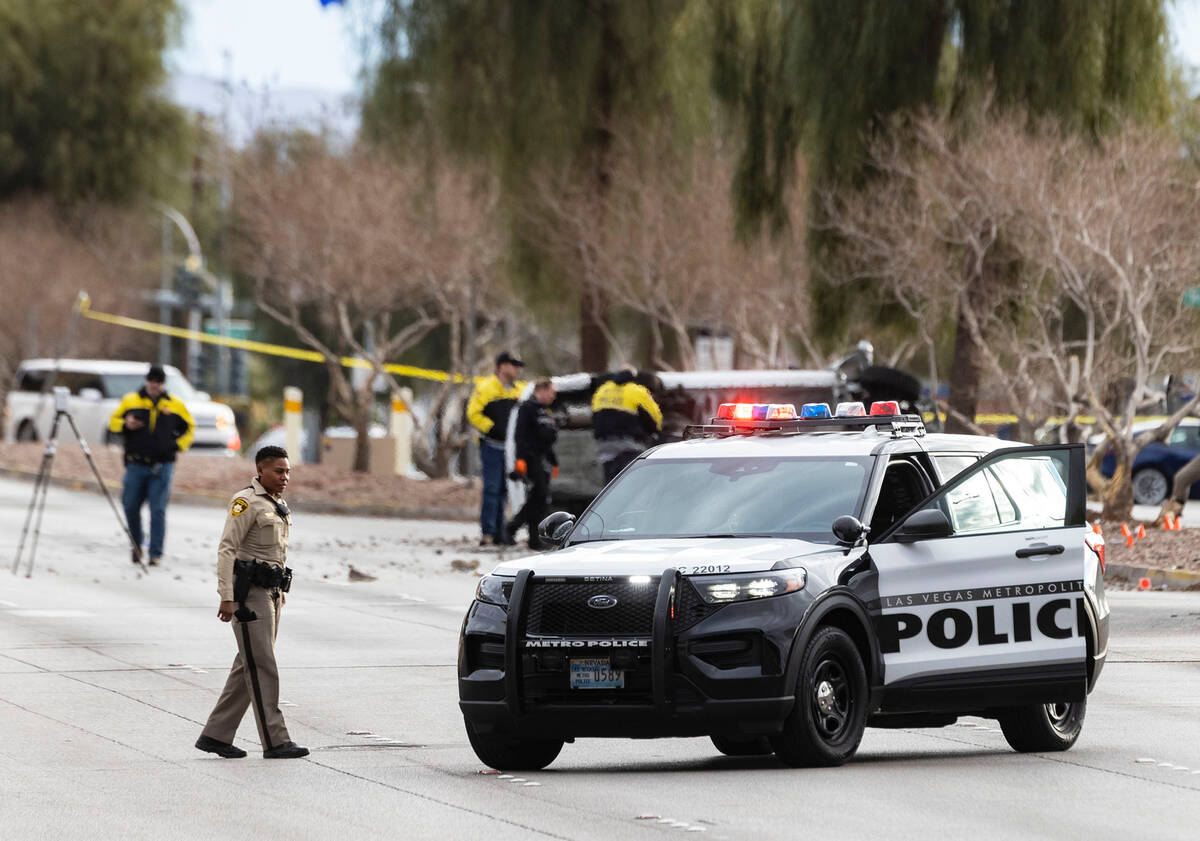 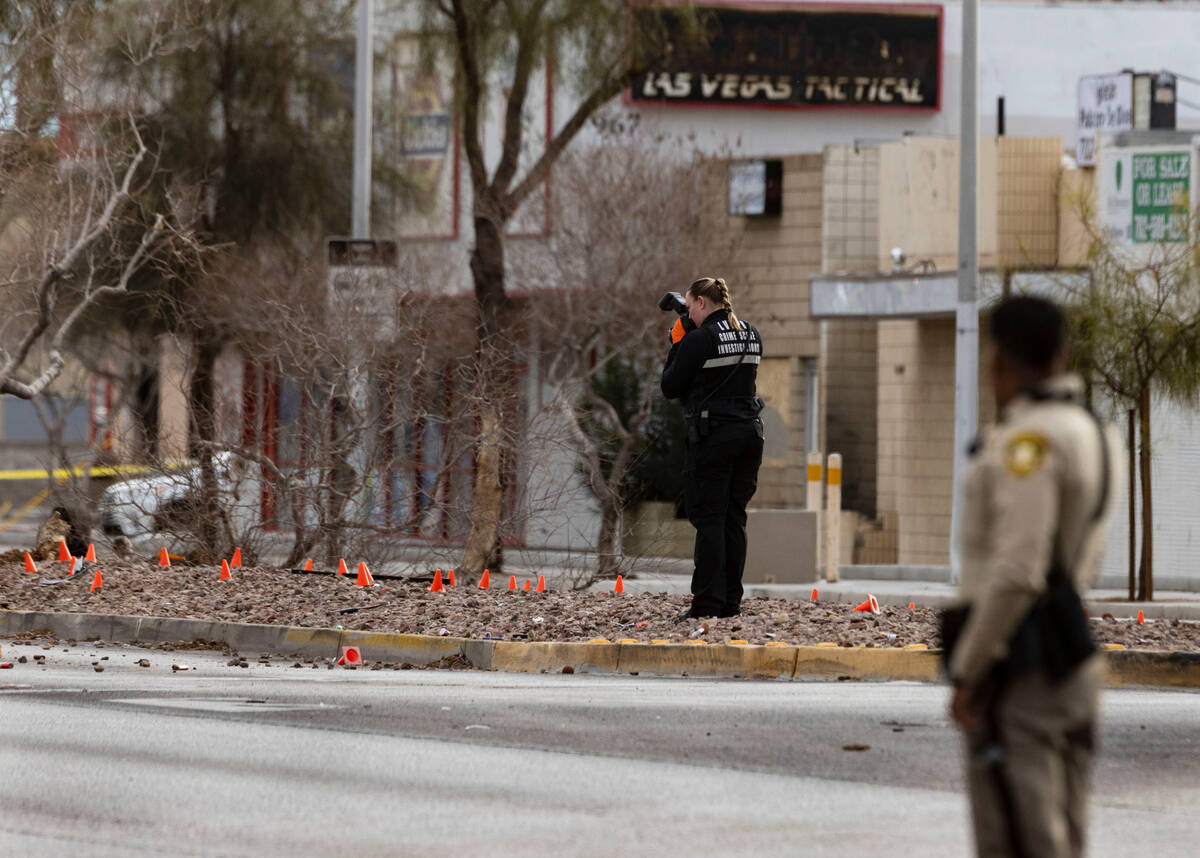 A bicyclist was killed after a suspected impaired driver ran a red light in central Las Vegas Tuesday morning.

The crash was reported at 4:04 a.m. outside Spotlight Lounge, 975 E. Sahara Ave., on East Sahara at the intersection with Commercial Center Drive.

The lounge is in a large shopping area near Sahara and Maryland Parkway.

A 2019 Nissan Versa crashed into a male riding a Palomar GT mountain bicycle as the bike went through the intersection. The Nissan ran a red light and after hitting the bike lost control and flipped onto its side, according to the Metropolitan Police Department.

The cyclist died at Sunrise Hospital and Medical Center.

Jessica Saitta, 35, the driver of the Nissan, was booked into Clark County Detention Center on suspicion of DUI, reckless driving, and failing to obey a traffic light.

She is due in court Wednesday morning.