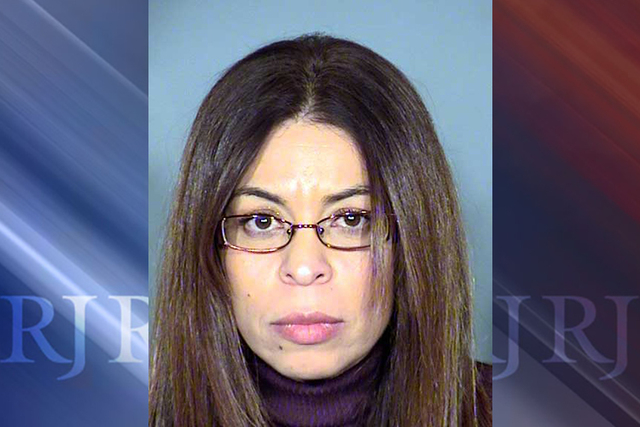 A west valley elementary school teacher was arrested Wednesday and is facing two drug charges following an undercover operation in June, according to Las Vegas police.

Someone with Droemer’s name is a teacher at Warren Elementary School, near Alta and South Torrey Pines drives, and has been employed by the Clark County School District since 2006, district spokeswoman Melinda Malone said Thursday.

The sale occurred June 25, after Droemer and someone identified only as Gabby met an undercover officer at a Walmart parking lot, 4505 West Charleston Blvd., near Decatur Boulevard, police said.

Due to traffic, police said they were not able to follow the Chevrolet Suburban that Droemer and Gabby were in. They later tracked the SUV’s registration to Droemer, according to police.

The officer identified Droemer through a photo and a warrant for her arrest was issued in November, police said.

Once Droemer is released, Malone said that she will be on paid administrative leave while the police and the district investigate.