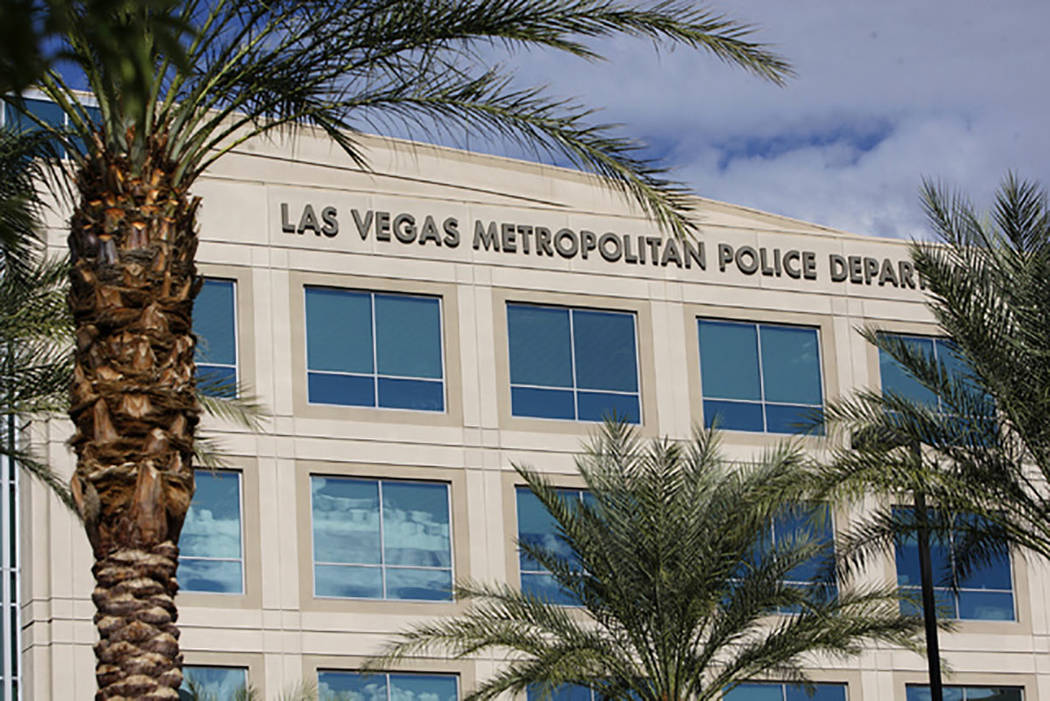 The Metropolitan Police Department Citizen Review Board has amassed a backlog of about 200 complaints over the past half-year in the absence of a full-time director, the Las Vegas Review-Journal learned Monday.

The board has been without a full-time director since mid-July, when Executive Director Andrea Beckman, 65, went on medical leave for cancer treatment. Beckman has held the position since April 2000, when the board was created to review complaints from residents of police misconduct and to hold accountable Metro’s Internal Affairs Bureau. The board, which has about two dozen members, is independent of Metro.

“We’re just waiting another three months for an update from my doctor, and then I’ll decide if I’m stepping down,” Beckman told the Review-Journal during a brief phone call on Monday, though she did not go into detail about her diagnosis.

“I feel terribly guilty for the backlog. It shouldn’t be anywhere near that high,” she said Monday, estimating a backlog of around 170 complaints from 2019 and about 35 more filed this year.

A complaint submitted to the board must first go through the director for review. That’s where the complaints have bottlenecked, according to Kraig, who has been able to devote just a few hours a week to the board since her appointment because of her full-time job as a manager for a local law firm.

“I’m doing the best I can in those few hours. I would like to be down there more, but it’s not physically possible,” Kraig said Monday.

If the director finds that an allegation is credible, Kraig said, the complaint is forwarded to Metro’s Internal Affairs Bureau for “a certain level of investigation” before the complaint is returned to the board to be reviewed by a screening panel.

When Beckman was working full time, according to Kraig, she averaged a 90-day turnaround for complaints.

“We are probably at six months or longer now,” Kraig said. “The community is running this board with taxpayer dollars, and the complaints are just sitting there.”

Richard Metzler, who’s been on the board for three years, said Monday that he is worried about how the backlog will be perceived by the public. Over the past two years, he said, board members have done significant community outreach to build trust and awareness about the board’s existence and its purpose.

“We’re still functioning albeit at a much slower pace,” Metzler said. “It’s a tragic circumstance, but we’re working hard — and I hope the county is working hard — to get somebody in there full time.”

Wells, the assistant county manager, was not available Monday . But county spokesman Erik Pappa said, “I can’t tell you the extent of the backlog, but I can tell you that we intend to work through it.”

But from Kraig’s vantage point, she said, “A part-time director is not cutting the mustard.”