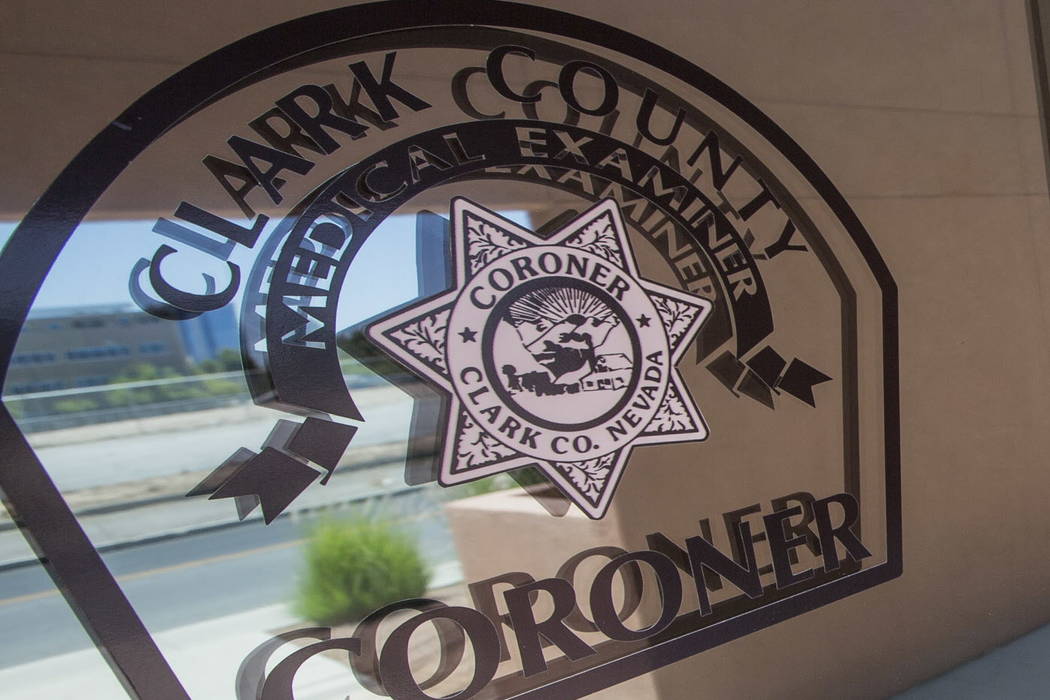 The Clark County coroner’s office has released the identity of the man who died after a crash on U.S. Highway 95 in central Las Vegas on Saturday.

Las Vegas resident Alexander Justo, 22, died at University Medical Center after crashing about 11 p.m. while southbound on U.S. 95, near Jones Boulevard, according to a Nevada Highway Patrol news release.

Police said that Justo was driving a silver 2006 Honda sedan with a passenger when he lost control of the car, hit the right shoulder and struck a barrier wall, a light pole and a merge sign.

The Highway Patrol said that speed was likely a factor in the crash.

The passenger also was taken to UMCin critical condition.

The coroner’s office has ruled Justo’s cause of death due to multiple blunt-force injuries, and his death has been ruled an accident.