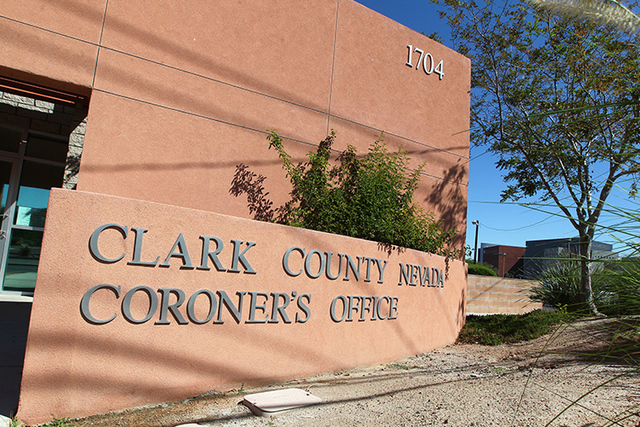 The 20-year-old Las Vegas man killed in a northwest valley crash Sunday afternoon has been identified by the Clark County coroner.

Jose Lumen was driving a 2003 Cadillac north on El Capitan Way near the intersection with Craig Road just after 3:40 p.m. A 1996 Acura occupied by driver Quintin Simmons, 21, and passenger Kayla Carducci, 20, was traveling west on Craig, according to police.

Lumen failed to yield at the stop sign and hit the Acura as it crossed through the intersection, police said.

Lumen’s vehicle overturned and he was ejected from the vehicle. He was pronounced dead at the scene, police said. A small dog riding in the Cadillac also died as a result of the collision.

Carducci was taken to University Medical Center with moderate injuries and discharged, according to hospital spokeswoman Erica Nansen.

Nansen said the hospital does not have anyone by the name of Quintin Simmons on record, but social media posts from friends and family indicate he is in critical condition.

Friends and family could not be reached for comment as of Monday morning.