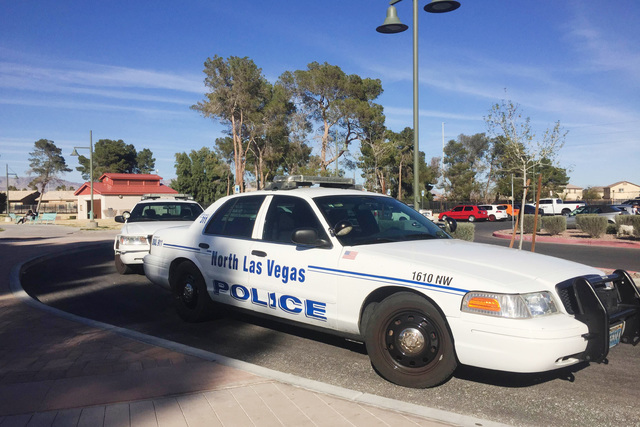 Dixon was taken to University Medical Center, where he later died. North Las Vegas police initially reported that Dixon was 28, but the coroner’s office said he was 18.

Arriving officers found that a motorcycle had collided with a car in the intersection. Dixon failed to stop at a posted stop sign prior to striking a four-door Dodge sedan. The sedan driver remained at the scene and is cooperating with the investigation.