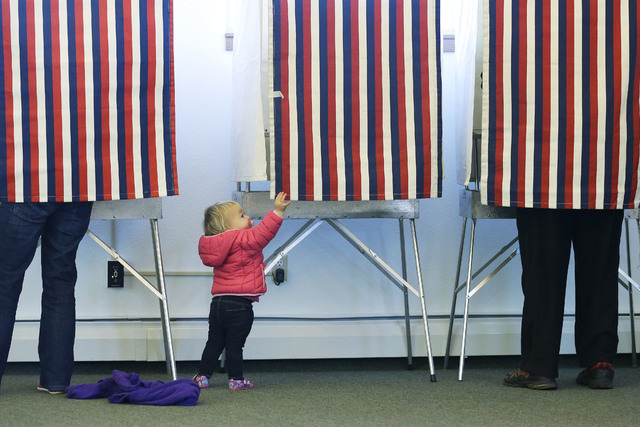 Those who speak English and Spanish or Filipinos who speak Tagalog and English are especially needed.

The pay is $120 on general election day and $10 per hour during the early voting period.

Applications can be submitted online at clarkcountynv.gov/vote or by calling the county’s Election Department at 702-455-2815.