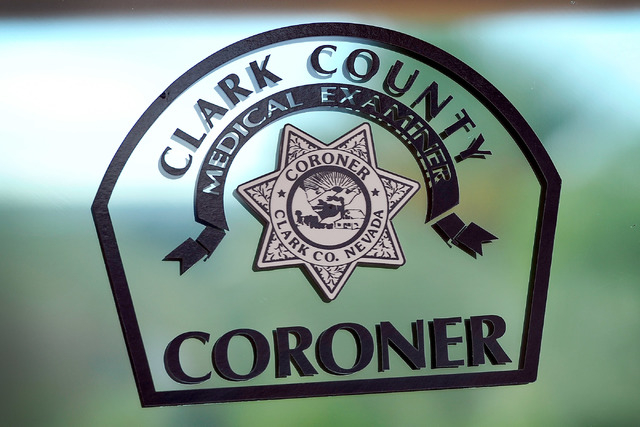 The death of a 37-year-old Creech Air Force Base master sergeant whose body was found at Mount Charleston in early April has been ruled a suicide, according to the Clark County coroner’s office.

He was a member of the 432nd wing at Creech in Indian Springs, spokesman Sgt. Shad Eidson said.

Prior to his death, Parkhurst was a sensor operator, Tech. Sgt. Nadine Y. Barclay said. Sensor personnel sit at computer consoles, along with pilots, and control unmanned aircraft — also known as drones — via satellite links for overseas combat operations.

During his military career, Parkhurst, who was assigned to Creech in 2009, was also a helicopter maintainer and food service specialist, Barclay said. He served at Air Force bases in San Antonio, Virginia, New Jersey and England.

He was awarded multiple awards including the Air Force Achievement and the Meritorious Service medals, Barclay said.

Review-Journal writer Keith Rogers contributed to this report. Contact Cassandra Taloma at ctaloma@reviewjournal.com or 702-383-0381. Find her on Twitter: @CassandraTaloma