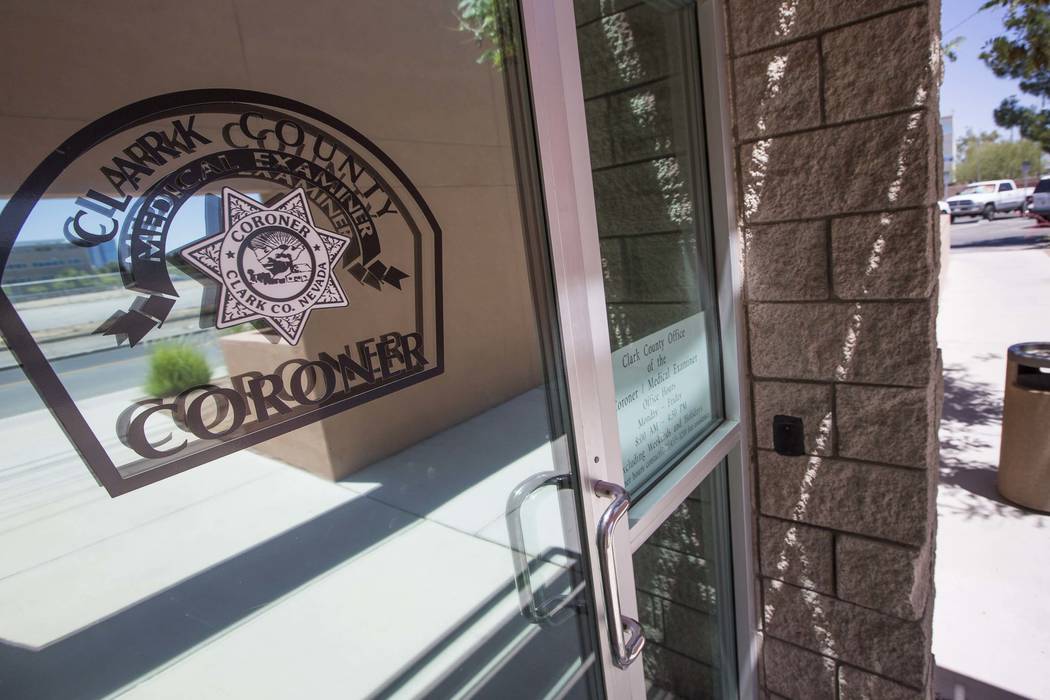 Investigators were unable to determine what killed a man whose remains were found in a desert area in the far northeast valley in December.

The Clark County coroner’s office said Tuesday it couldn’t determine a cause and manner of death for 61-year-old Jerry Edmund Bechard.