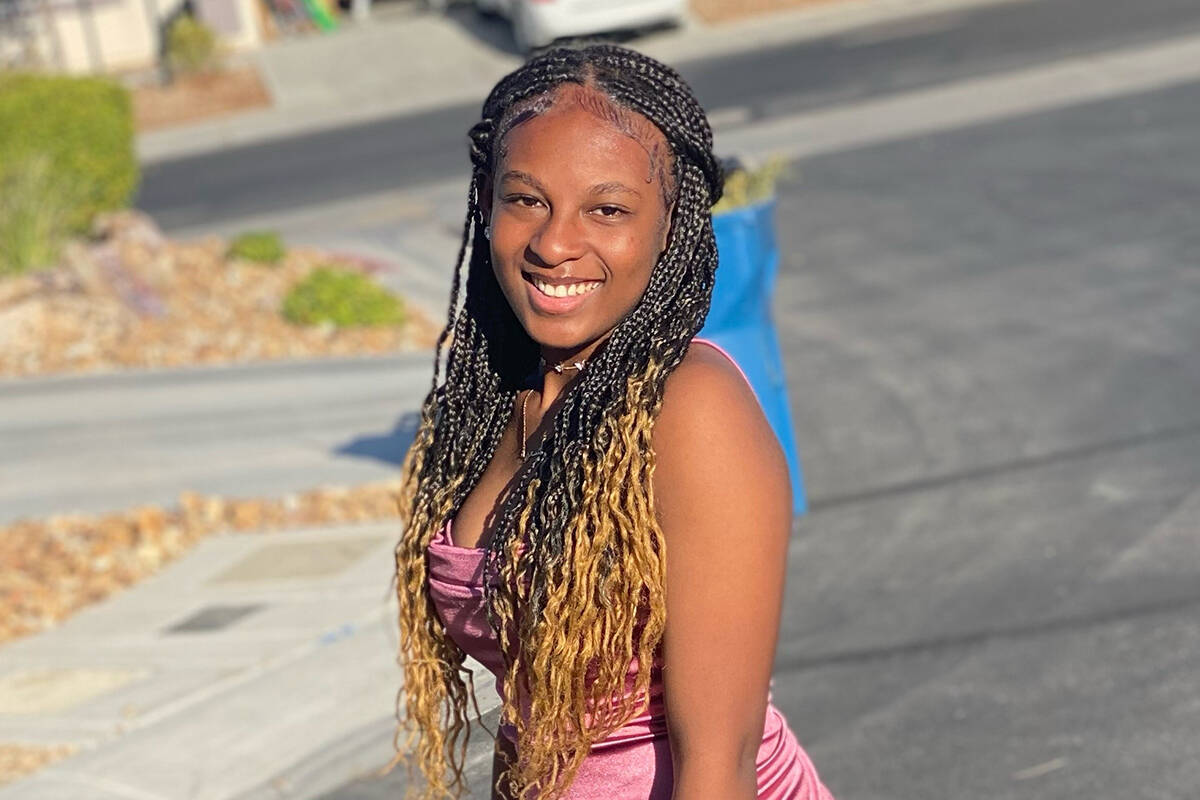 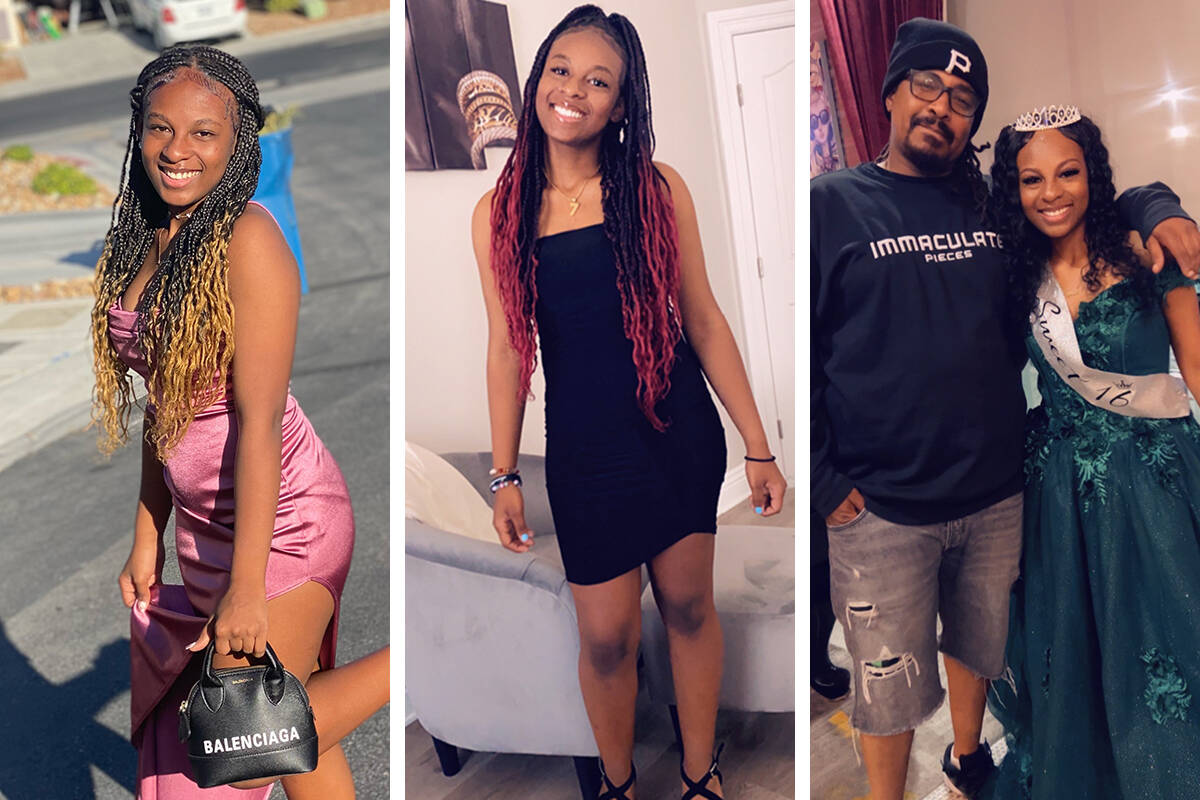 The Clark County coroner’s office on Monday released the cause of death for the Desert Oasis High School student who collapsed last week during a flag football game.

The National Library of Medicine said patients with the condition can suffer sudden cardiac death.

A witness described on social media the use of an external defibrillator and chest compressions on Hughes before she was taken to the hospital.

Her parents described the girl as a passionate, loving and determined teen who considered flag football the love of her life. Though she had a heart defect, Enttroda Hughes said his daughter was cleared by doctors to play football.

Her parents stipulated that the girl had to get off the field if she felt her chest getting tight, Hughes said in a message to the Review-Journal.

Vigils are scheduled for Monday, Tuesday and Wednesday to honor the girl.