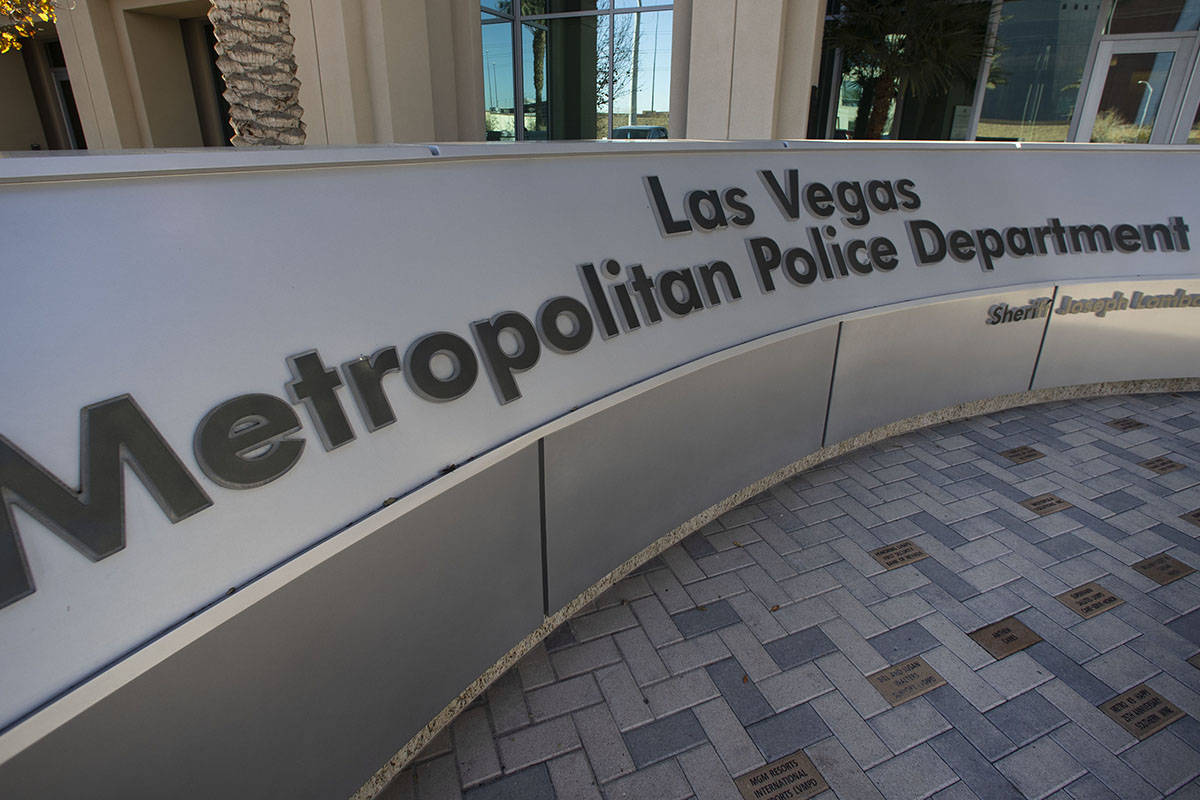 A dog stabbed Thursday while protecting his owner has died, The Animal Foundation announced Monday.

Police were called to the 3700 block of Pavia Drive after an attacker stabbed the dog, Alexander, and an adult male, whose injuries were not considered life-threatening, the Metropolitan Police Department said Monday.

The residential block is located near West Charleston Boulevard and South Durango Drive. Police had not located the attacker as of Monday. The case remains open.

The Animal Foundation reported the news of Alexander’s death after previously providing updates on his condition through the weekend. The posts included photos of the dog wrapped in blankets and receiving fluids.

“We are devastated to share the news that Alexander did not make it,” a Monday post states. “His injuries were just too severe.”

“We find comfort in knowing that Alexander died a hero, and we hope that you do too,” the post continues, noting that “Alexander sustained his injuries while protecting his owner from a vicious attack.”

“He very likely saved his owner’s life,” the post says.

The organization had been asking for donations to help with Alexander’s care and reported that any money donated would be put into a fund to help other injured animals. 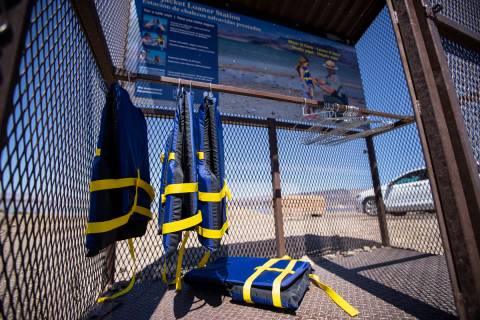 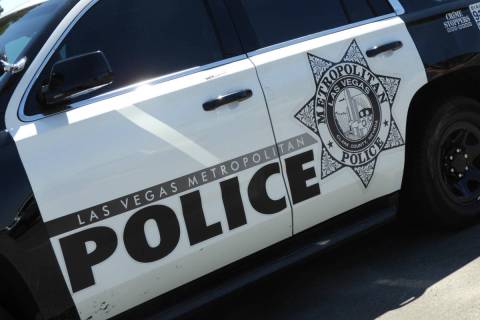 Las Vegas police are investigating a report of a missing child in the central valley, but they have released few details. 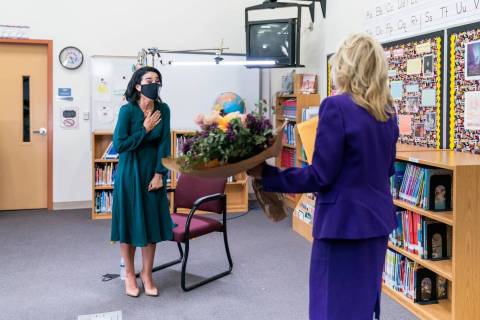 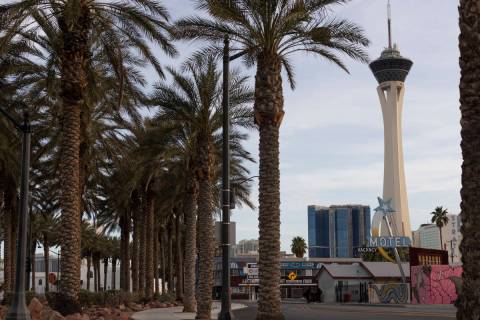 Las Vegas will flirt with a triple-digit high temperature on Friday as windy conditions return after a brief lull, according to the National Weather Service. 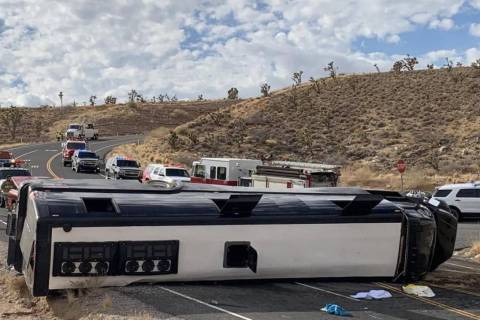