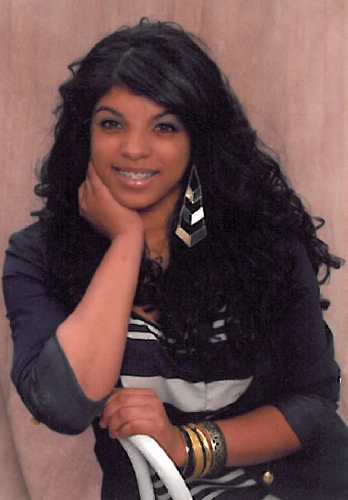 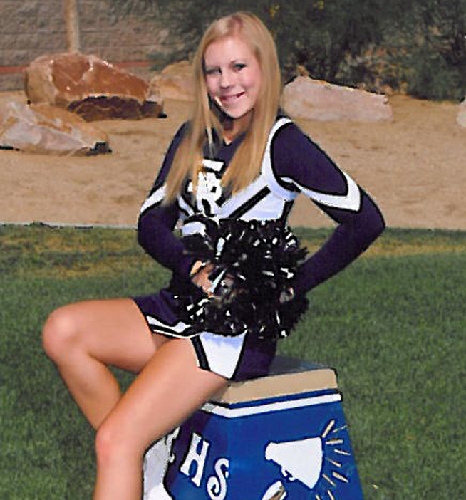 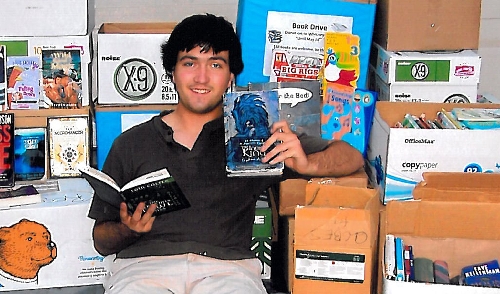 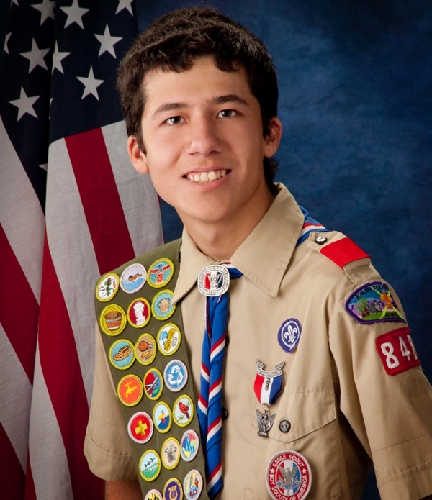 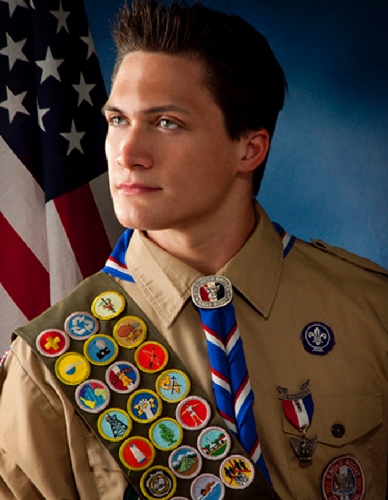 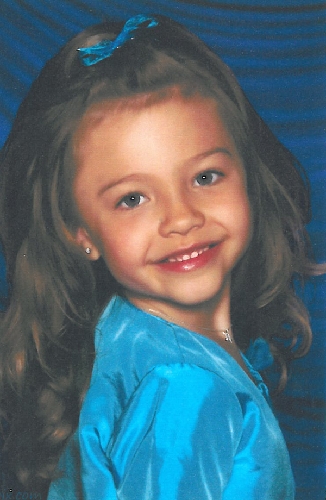 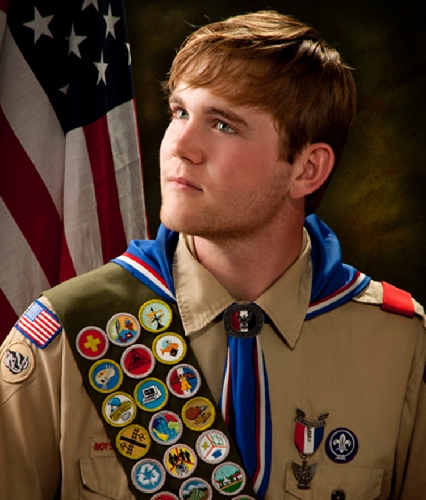 A student at Palo Verde High School, Breckner is the son of Steve and Robin Breckner of Las Vegas.

Zaliya McCune, 14, was chosen as a state finalist in the National American Miss Nevada Pageant, held July 7-8 in Las Vegas.

She is the daughter of Rasheda Love of Las Vegas.

Morris is the daughter of Sherry Morris of North Las Vegas.

Alexa plans to enter kindergarten in the fall at Steele Elementary School. She plans to continue her training in tap, jazz, ballet, gymnastics and baton twirling.

Alexa is the daughter of Ryan and Debbie Gould of Las Vegas.

Matthew Brueckmann, 18, has achieved Eagle Scout status in the Boy Scouts of America.

A member of Troop 848, Brueckmann painted fences at a Henderson park and helped clean up surrounding areas for his Eagle project.

In his free time, he enjoys collecting Disney memorabilia and reading technology blogs and reviews.

Brueckmann, a 2012 graduate of Green Valley High School, is the son of Joseph Brueckmann and Elizabeth Muñoz-Brueckmann.

Colton Spilsbury, 18, has achieved Eagle Scout status in the Boy Scouts of America. Spilsbury is a member of Troop 463 and a 2012 graduate of Coronado High School, where he participated in marching band.

He is the son of Brian and DeeAnn Spilsbury of Henderson.

He helped a school provide for the homeless for his Eagle project.

A 2012 graduate of Foothill High School, he was a member of the marching band and cross country team. He enjoys outdoor activities, martial arts, video games and being with family. He hopes to have a career in physical therapy/sports medicine.

De Graff is the son of Scott and Rebecca De Graff of Henderson.

Christina Brunini was named to the dean’s list for the spring 2012 semester with a 4.0 grade-point average at the University of San Diego.

Brunini is majoring in marketing and finance. She was inducted into Beta Gamma Sigma, the highest international recognition a business student can receive in an undergraduate, master’s or doctoral program at a school accredited by the Association to Advance Collegiate Schools of Business International.

Brunini is the administrative vice president for Gamma Phi Beta sorority, and she is a member of the Order of Omega, which recognizes students who have attained a high standard of scholarship and leadership in inter-Greek activities at USD.

Brunini is the daughter of Joseph and Cynthia Brunini of Las Vegas.

Alyssa Reamy of Las Vegas has been named to the honor roll for the spring 2012 semester at The Loomis Chaffee School in Windsor, Conn.

Morgan Hughes of Las Vegas has been named to the president’s list for the spring 2012 semester at Dickinson State University in Dickinson, N.D.

Victor Rodriguez has graduated from basic military training at Lackland Air Force Base in San Antonio with distinction as an honor graduate. Rodriguez is a 2007 graduate of Del Sol High School.

Edgardo Ureta of Las Vegas has been named to the dean’s list at the University of Hartford in West Hartford, Conn.

Kendalla Gipson has graduated from basic military training at Lackland Air Force Base in San Antonio. Gipson is the daughter of Lorraine Gipson of North Las Vegas and Kenny Gipson of Sacramento, Calif.

Eric Baber of North Las Vegas has received a Master of Science degree in operations research from Southern Methodist University in Dallas.

Kaushik Venkatesh of Henderson has graduated from Fort Hays State University in Hays, Kan., with a Bachelor of Business Administration degree in management information systems.

Sarah Fanning of Henderson was named to the dean’s list for the spring 2012 semester at the University of Nebraska-Lincoln.