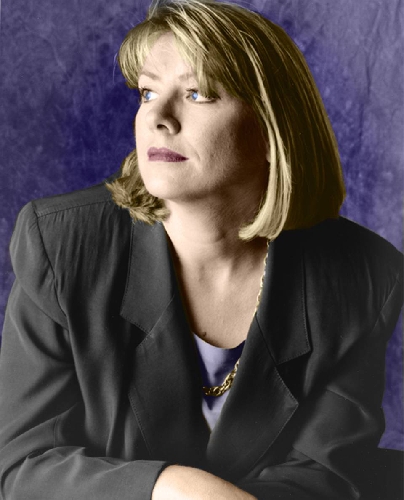 The Las Vegas Jazz Society, or as it’s more simply known, Vegas Jazz, has been putting on shows and providing a place for jazz aficionados to connect since April 22, 1975. At 1 p.m. Saturday, the annual membership meeting is scheduled at the Winchester Cultural Center, 3130 S. McLeod Drive, followed by a 2 p.m. concert titled "This is New," featuring vocalist Lynn Bush. She will be backed by four local musicians, including the current president of Vegas Jazz, Frank Leone, on piano.

"We choose the date very carefully," Leone said with a laugh. "It’s a Saturday afternoon in January with no professional football games playing. I just say that wryly, because that’s how you handle musicians, at least in January."

The group hosts its annual meeting each January, and joking aside, Leone recalled a year the gathering was scheduled against a playoff game, and attendance at the meeting was sparse.

Leone has been a professional musician in town since 1967 and a member of Vegas Jazz for 10 years. He’s a firm believer in and proponent of jazz, and he works at fulfilling the group’s mission laid out by founder Monk Montgomery.

"The society’s purpose is to provide an opportunity for those who appreciate jazz in all its various forms to meet, exchange ideas, participate in common objectives and share their common interest in jazz music," Montgomery wrote.

To that end, the group has organized concerts, promoted the teaching of jazz in schools and funded scholarships.

Leone admits that the heyday of jazz has passed in Las Vegas, but he hopes Vegas Jazz can keep the music alive and restore some of its former glory.

"We used to have nationally syndicated radio programs here that broadcast jazz played here," Leone said. "Now even KUNV (91.5 FM) has switched to smooth jazz during the day."

To Leone’s thinking, a lot of smooth jazz relegates the art form to background music.

Vegas Jazz organizes many shows at the Winchester Cultural Center and the Charleston Heights Arts Center, but it also works with the city of Las Vegas to plan shows at venues such as parks and the Historic Fifth Street School.

At one time the group had a grant that allowed members to put together four big band shows and four other shows at the Winchester each year. When that grant went away, so did the big band concerts.

"Every 501(c)(3) (nonprofit organization) has been hit hard by the decline in grant money available," Leone said. "The states are hurting."

The group still manages to put together a number of shows annually.

"The jazz shows are always popular," said Patrick Gaffey, cultural program supervisor for Clark County. "I’m really happy the Winchester is able to support such a wide variety of music, including a lot of music you can’t hear anywhere else in the valley."

"Lynn Bush is a great jazz singer with a sultry voice and complete musical command," he said. "She sings standard but not ordinary standards. She chooses songs by well-known composers that didn’t get recorded as often."

Leone is so excited by Bush that he opted to perform in the show, which he rarely does these days.

"I thought it would be fun," he said. "It’s a chance to play with some great performers and play some terrific songs."

For more information about Vegas Jazz, including a calendar of upcoming jazz shows, visit vegasjazz.org.