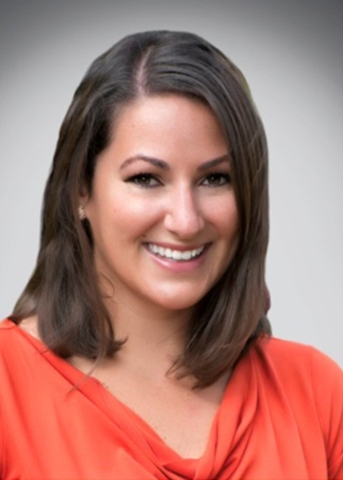 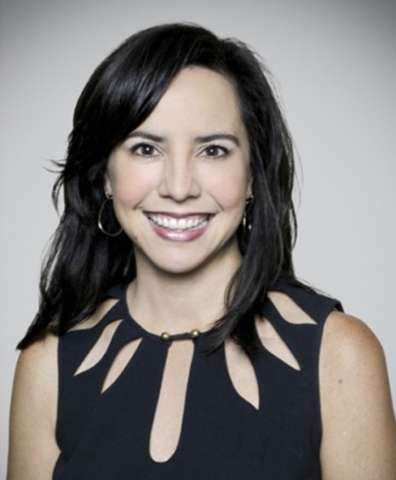 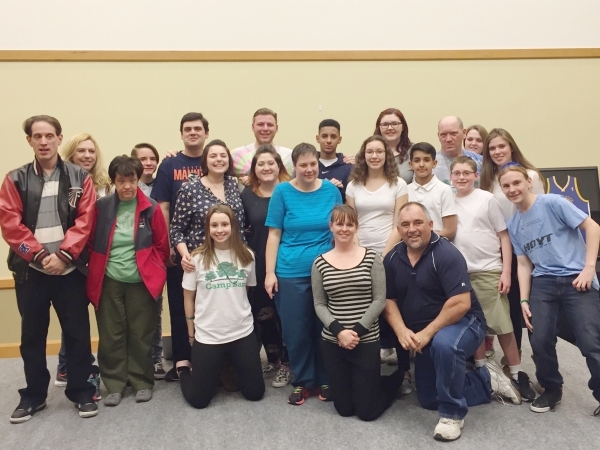 Members of the Templ Sinai Youth Group and Camp Sam USA staff and campers pose Feb. 9 during a spaghetti fundraiser that raised $1,680 for the camp. Special to View

Darren Bertram, chief executive officer of Infinity Hospice Care, was elected to the National Hospice and Palliative Care Organization Board of Directors.

Gino DeGeorge of Las Vegas made the fall dean’s list at Lutheran College in Milwaukee.

U.S. Army Reserve Pfc. Magdalena Landgrave graduated from basic infantry training at Fort Jackson, S.C. Landgrave is the daughter of Magdalena and Oscar Landgrave and sister of Roselena Yimer, all of Las Vegas. She graduated in 2015 from Cimarron-Memorial High School.

Sameer Mishra made the fall semester dean’s list at Davenport University in Michigan.

— Share your news, announcements or photos. Include full name, parents’ names (if applicable), area of the valley, and information about the achievement. Email to calendars@viewnews.com or mail to View, 1111 W. Bonanza Road, P.O. Box 70, Las Vegas, NV 89125-0070.