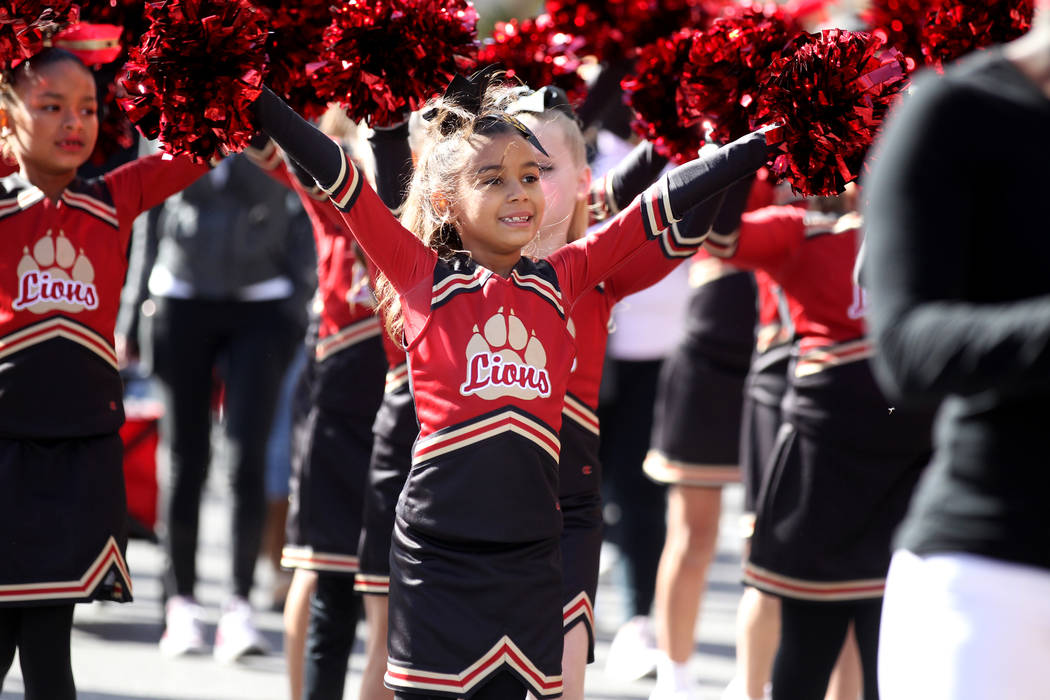 The parade theme is “Living the Dream — The Time is Right to Do What’s Right.”

Las Vegas’ event is likely one of the largest Martin Luther King Jr. parades in the United States, organizer Wendell Williams said Friday. “It’s been around longer than most in the nation,” he also said.

Williams — a former Nevada assemblyman — is president and founder of the local Dr. Martin Luther King Jr. Committee, which puts on the parade. The committee launched in 1981, and the first parade was held in 1982, before the federal holiday existed. 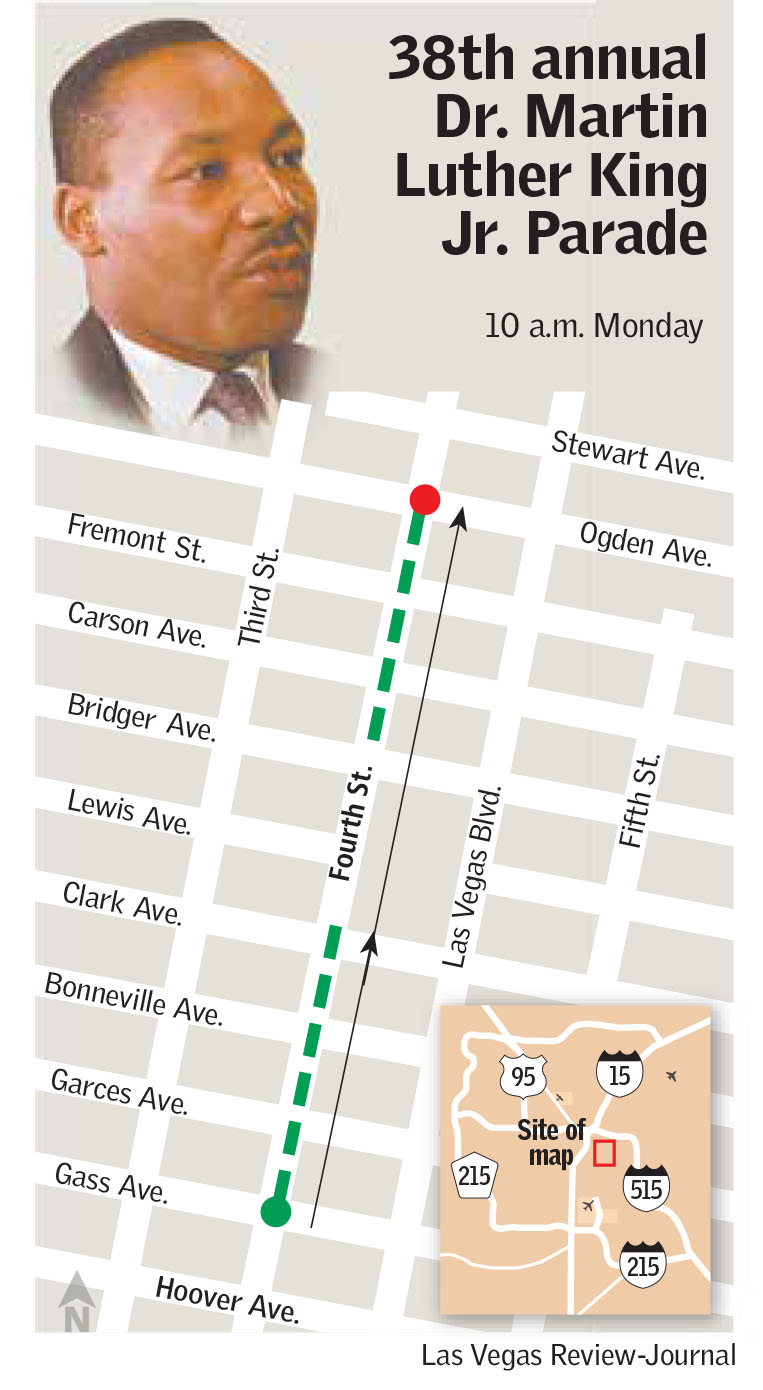 Martin Luther King Jr. Day is observed the third Monday in January in remembrance of the civil rights leader and minister. King’s birthday was Jan. 15, and he was assassinated in 1968.

Other sponsors include Cox Communications, KSNV-TV and KCEP radio station.

Williams said he’s hesitant to provide an exact number for entries, though, because he’s still getting phone calls from individuals and groups trying to get in.

The event typically draws 30,000 or more spectators, Williams said. “I think this one will be the largest spectator crowd we’ve ever had, based on the phone calls I’m getting.”

The parade has come a long way in nearly 40 years. Just 13 entries took part in the first parade in January 1982, Williams said. “The first parade was so pitiful that I had some friends say, ‘We need to help you.’ ”

Martin Luther King Jr. Day was approved as a federal holiday in 1983 and was first observed in 1986. In Nevada, it was adopted as a state holiday in 1987.

The Nevada Legislature first considered a bill in 1983 to observe King’s birthday as a state holiday, but the measure failed, according to Review-Journal archives, and it failed again in 1985.

The measure was passed in 1987 after proponents emphasized how the holiday would benefit Nevada’s economy by creating a spike in visitor numbers over the three-day weekend. Williams was instrumental in pushing for a state holiday.