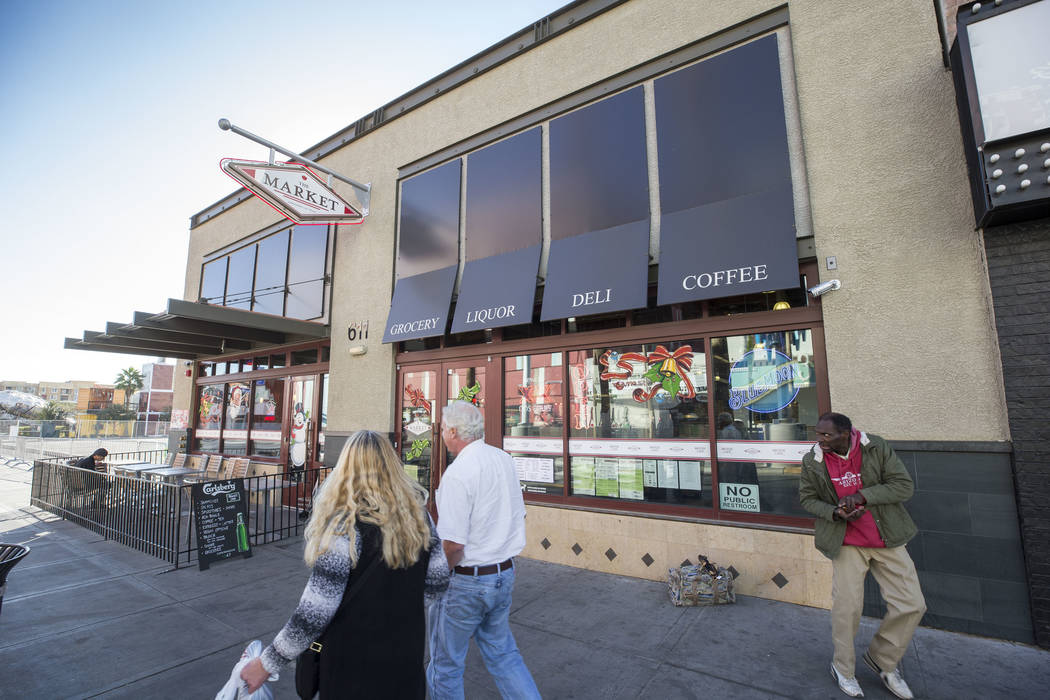 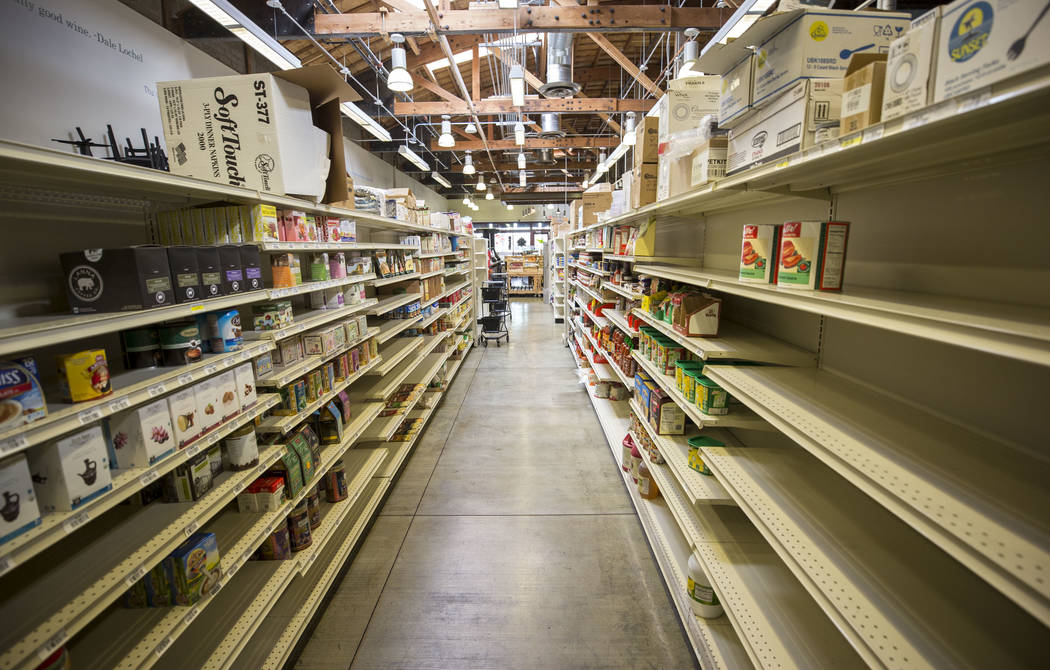 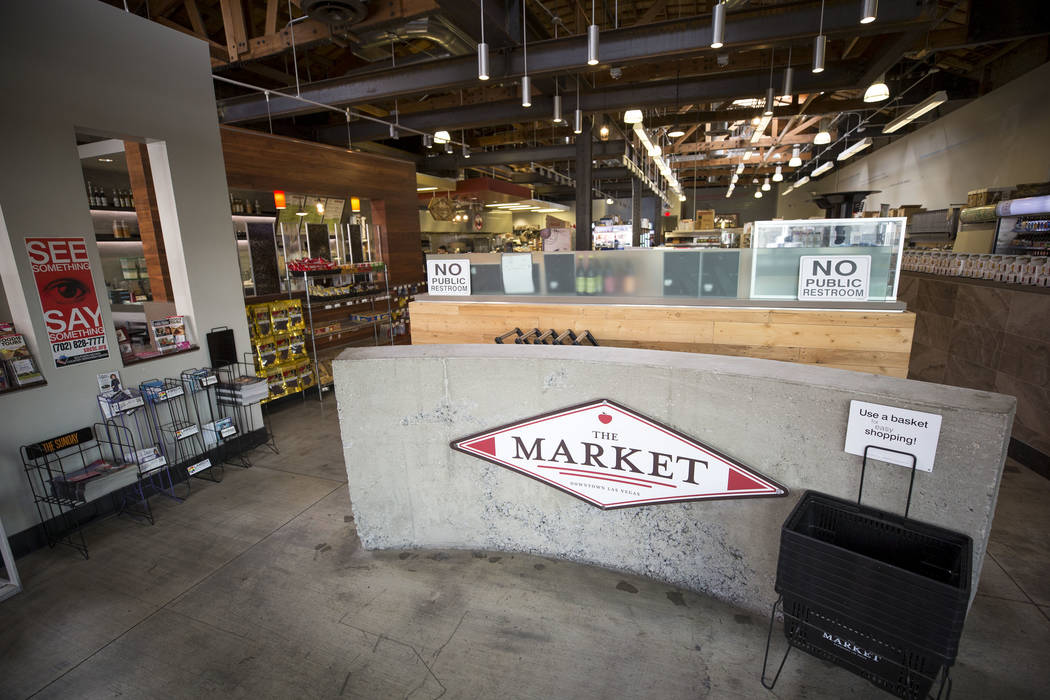 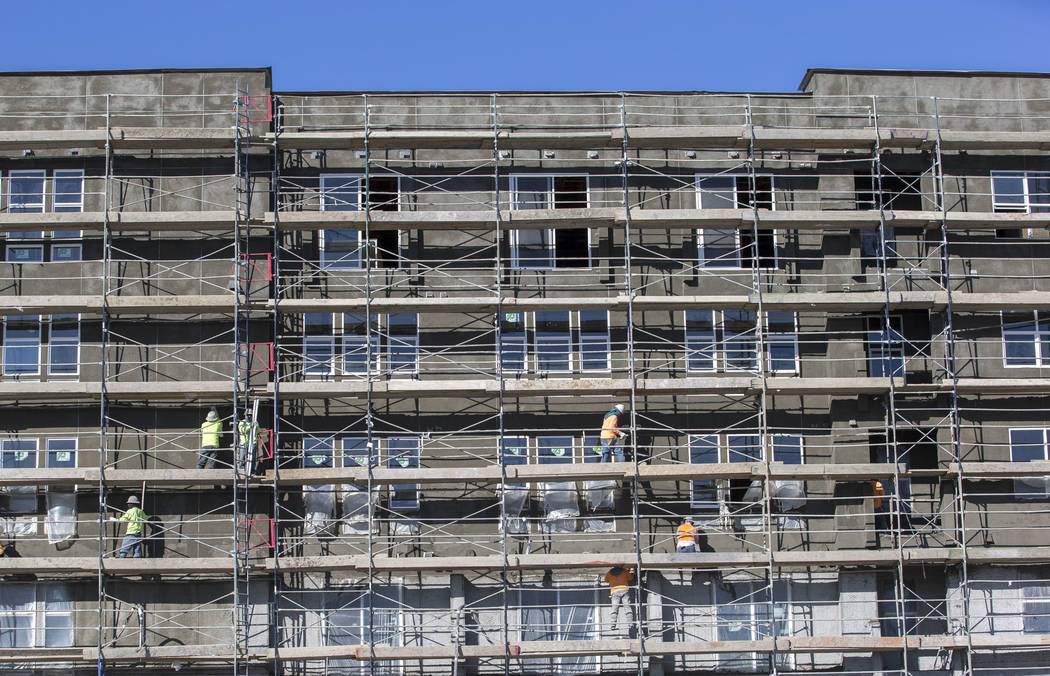 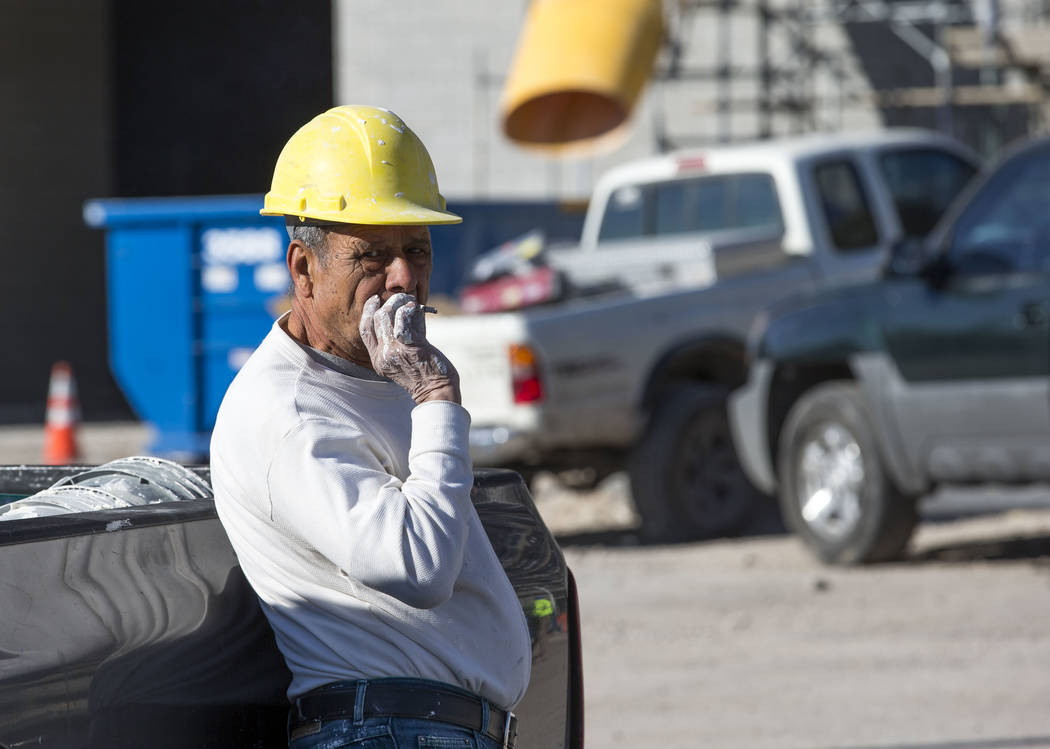 Downtown’s Fremont Street area has come a long way in recent years thanks to Zappos chief Tony Hsieh, who has invested in real estate, restaurants and other ventures through his Downtown Project.

But the area east of the canopy-covered stretch of casinos remains blighted by boarded-up buildings and vacant lots. And with developers flooding the Las Vegas suburbs with apartment complexes, just one rental project is coming out of the ground on Fremont Street — Fremont9, a five-story complex next to Atomic Liquors by Hsieh’s group and Arizona real estate firm The Wolff Co.

The Molasky Group of Cos., based downtown in its 17-story Molasky Corporate Center office tower, also is looking to build a multifamily project in the area, President Rich Worthington recently said. He declined to say where, adding the deal is not finalized.

In a wide-ranging interview with the Las Vegas Review-Journal, Worthington weighed in on the neighborhood.

When would-be investors drive around and see the “tumbleweeds” at partially developed Symphony Park, or the now-demolished former Moulin Rouge site or other vacant lots, he said, “You get the sense that, what’s the trajectory in downtown? Is it flat? Is it upward? Is it downward?”

Here are some of his responses from that conversation:

Review-Journal: Residential development has been pretty slow in recent years downtown. You’ve got Fremont9, but that’s about it.

Worthington: You had a concentration of land holdings in very few hands, and that was not their priority, but it is now.

Yes. It’s now their focus, and I think they’re going to try to foster residential development. They have a lot of operating businesses they want to be vibrant and want supported. That takes purses and pocketbooks and wallets and heads in beds, and those are things they have a renewed focus on. Fremont9 is one small down payment on a greater vision they have. I think their vision is amazing. They’ve kind of got adult supervision over there now, and it’s a more serious business model.

When people drive around and explore the Fremont Street area, what do investors think if they’re looking to do a deal downtown?

Savvy investors understand evolution, and if they’ve been studying the area for a while, they’ve seen a major difference with Downtown Project cleaning up the neighborhood. I think pioneer-type investors are looking for opportunities, which sets the table for Downtown Project to probably sell sites that are not strategic. People would buy those. But for retail and institutional investors, it’s still too early. They have no interest in that area, and they won’t have interest in that area for a while.

One of the things that people always talk about that’s missing downtown is a supermarket. Do you think a Smith’s or an Albertsons would look to go downtown?

If you gave them the building and built it for them and gave it to them for free rent, they wouldn’t come. They’d say, “OK, let’s see what the one- and three- and five-mile radius purchasing-power economic-study says,” and it’s going to come up zero. You’ve got this hole at Symphony Park, the Moulin Rouge, the undeveloped lots. There are a lot of casino properties that don’t have residents and neighborhoods like the Scotch 80s that do have purchasing power. You’re going to need thousands of rooftops before you make a difference for a grocery store to be viable there. Do you see Tony Hsieh saying, “We’ll give you a whole city block”? No. That’s why it’s years and years and years away.

But you think there could be more multifamily development downtown?

Oh, my God, a lot more. The demand is there for it. You have a lot of millennials today, they don’t want to buy a home. They want to rent. They’ve seen the economic devastation their parents and older siblings have been through. There was a lot of angst because there was a lack of mobility in employment markets. If you lost your job in Vegas and wanted to move for work, you had this anchor around your leg called a house and a mortgage, and you’re underwater.

Today there’s more demand for rental product than ever, but Vegas has all these garden-style apartments, and there’s a good number of my friends who would just as soon choke themselves than live in one of our apartments. Not because of the quality, but because they want an urban, edgier existence, not some sanitized, suburban existence in Green Valley or Summerlin.

Downtown has the second-highest concentration of jobs in Nevada, the first being the Strip. A lot of people work here. There’s a lot of people who would like to get off the half-hour commute and walk or ride a bicycle to work. It’s a real lifestyle change, and if you’re already committed to leasing versus owning, this is the perfect, logical place to do it.