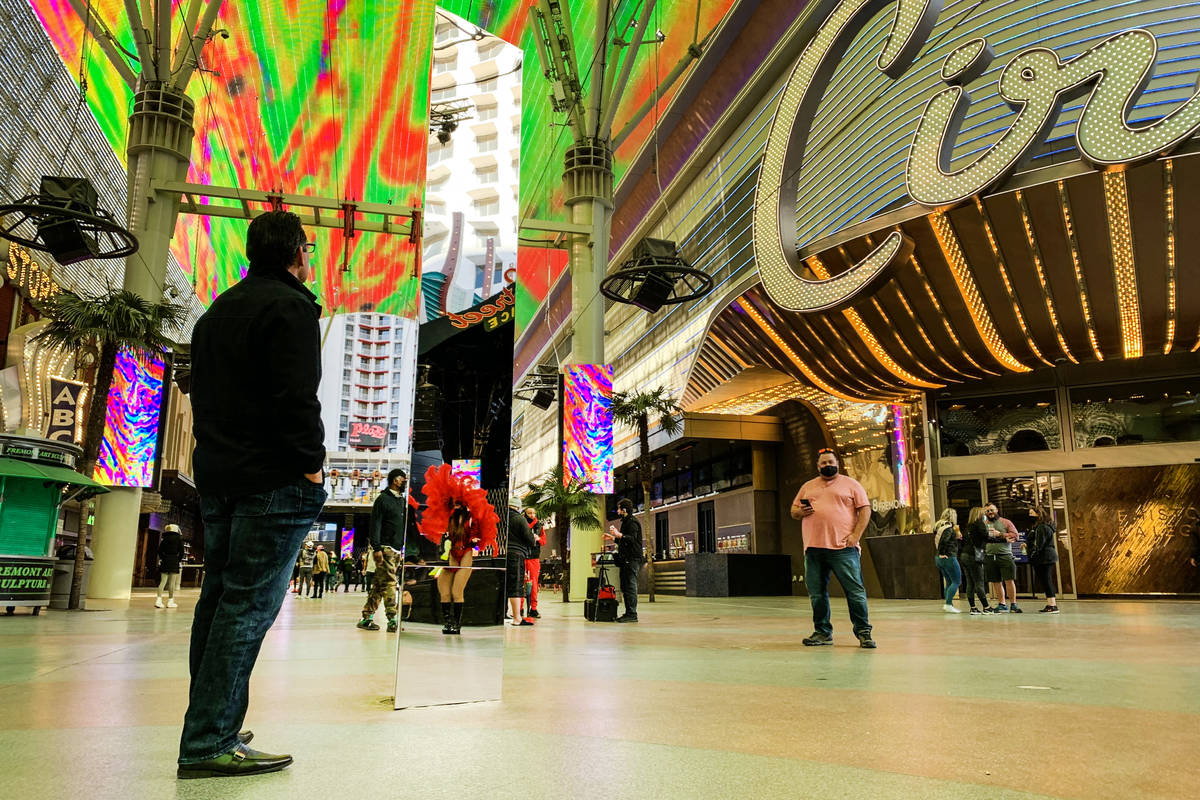 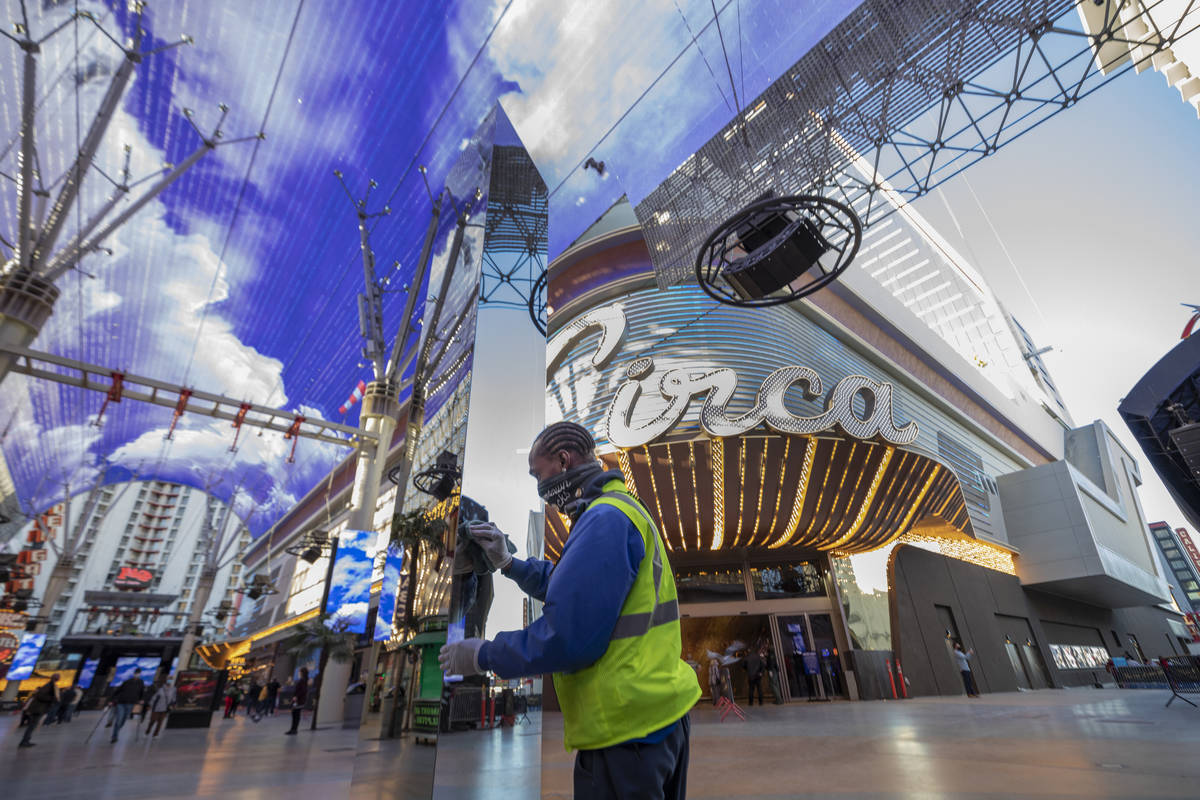 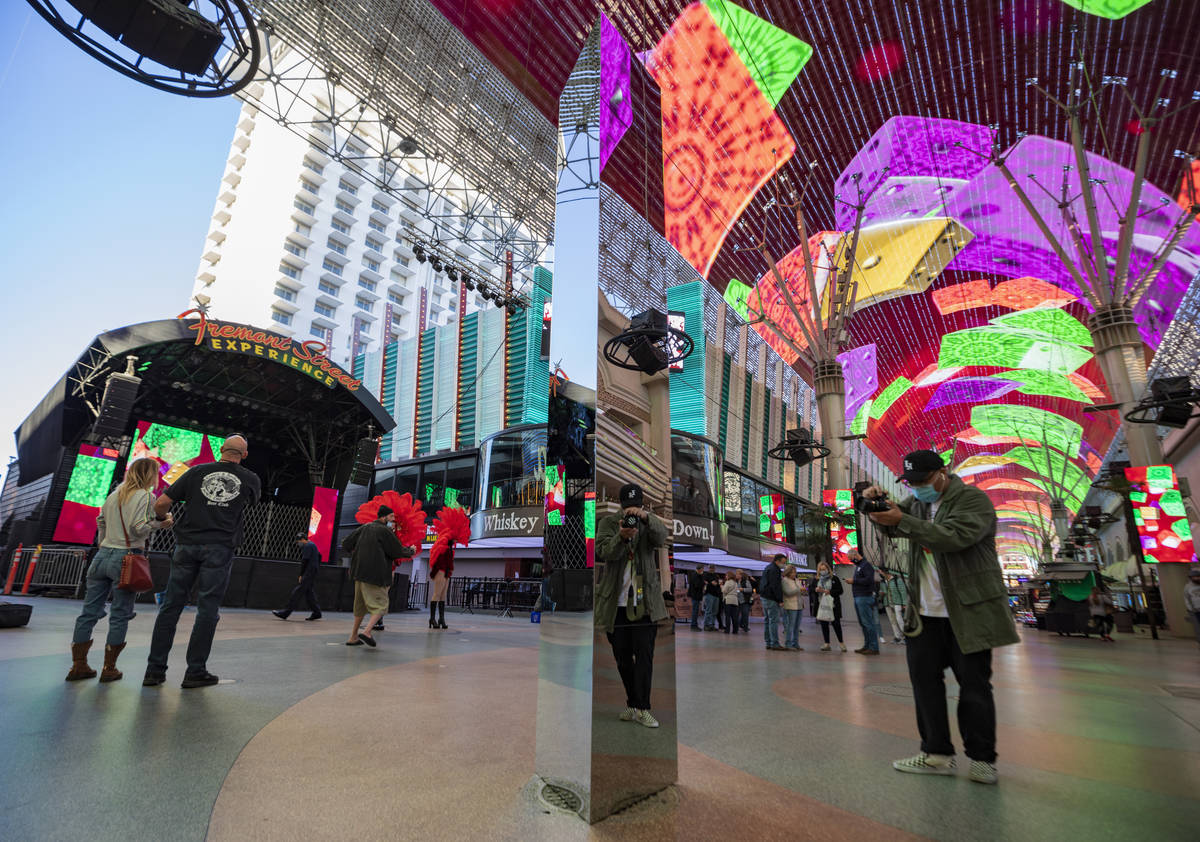 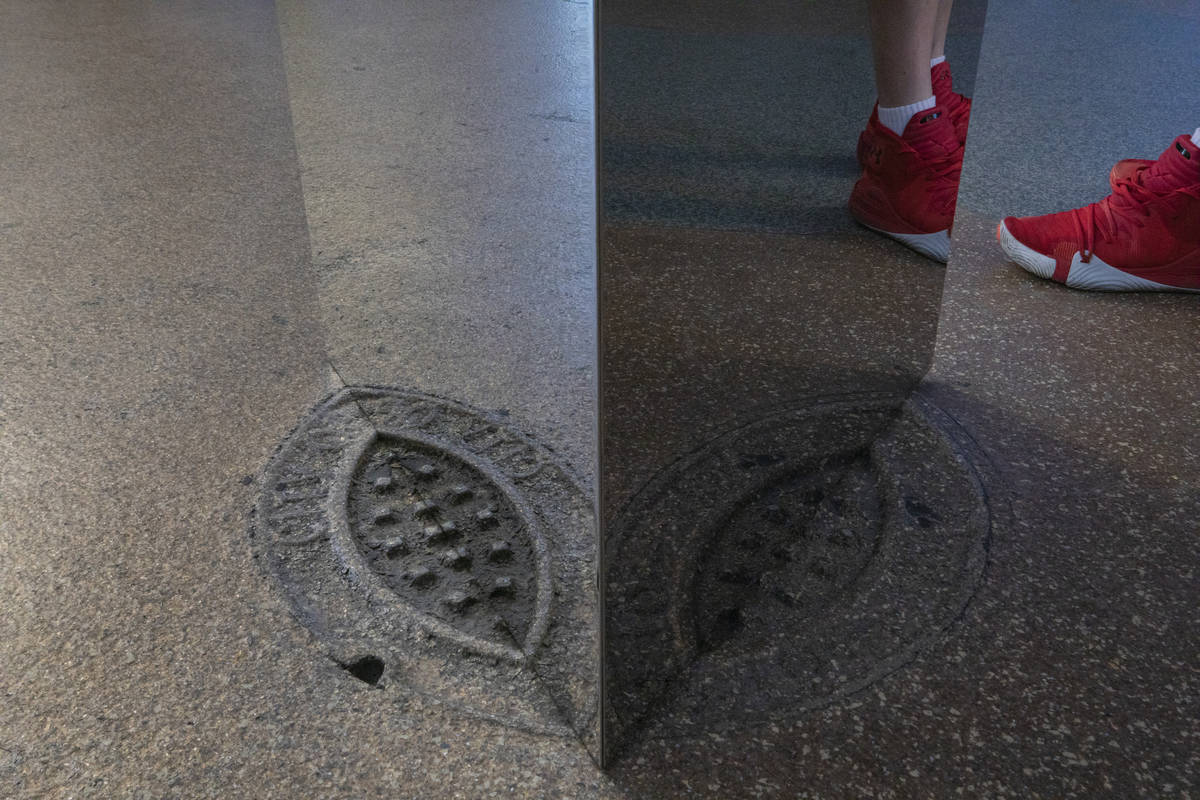 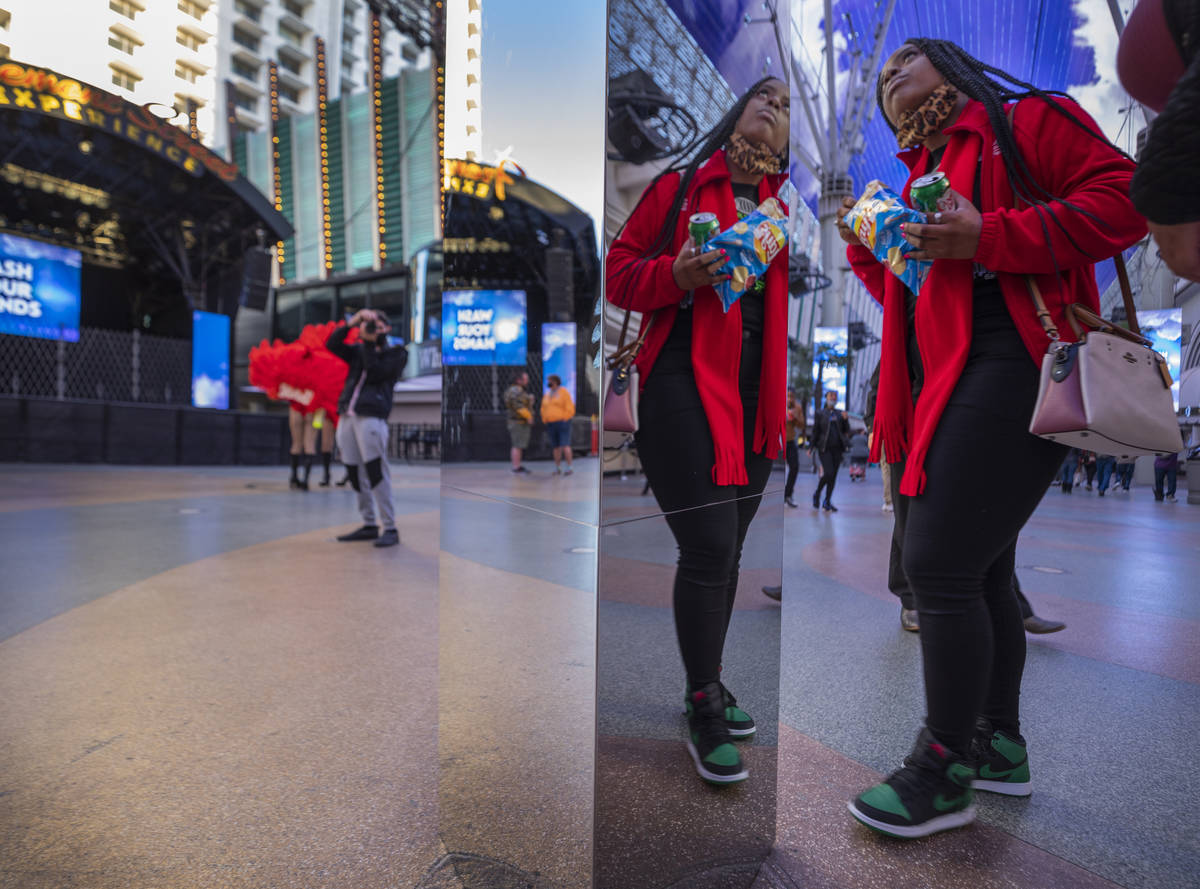 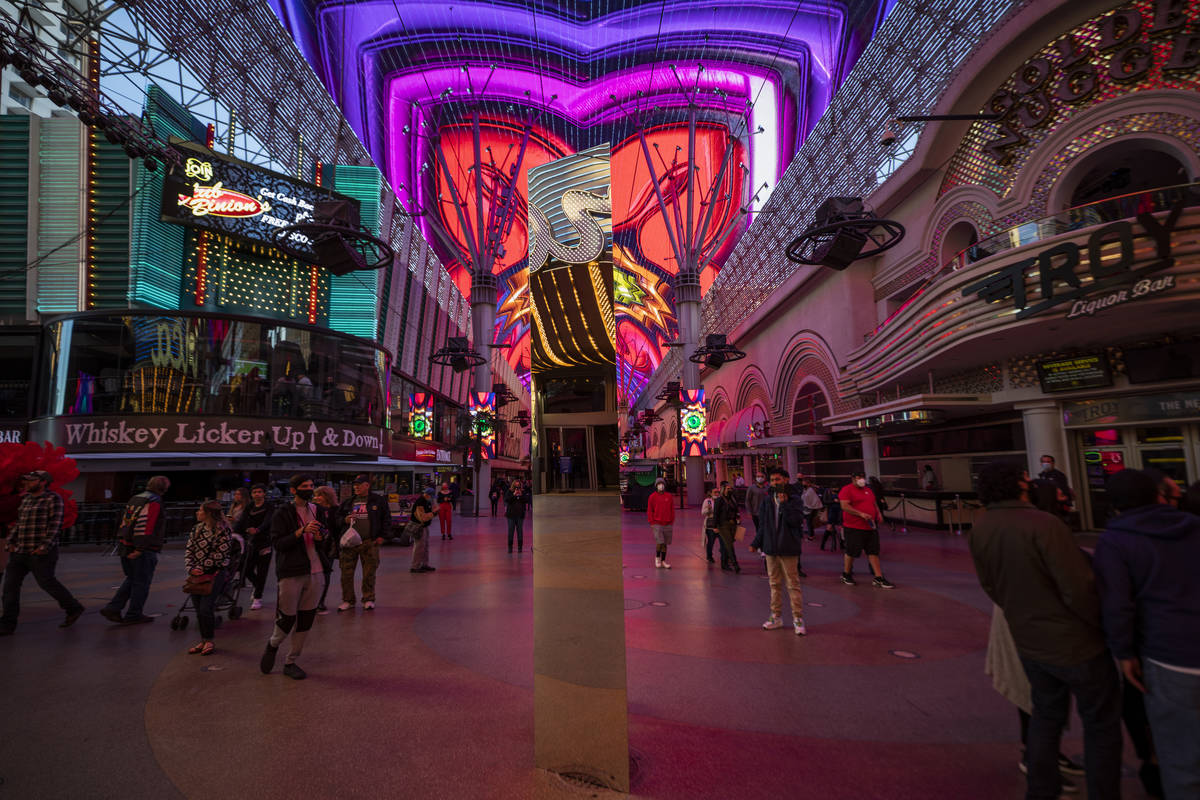 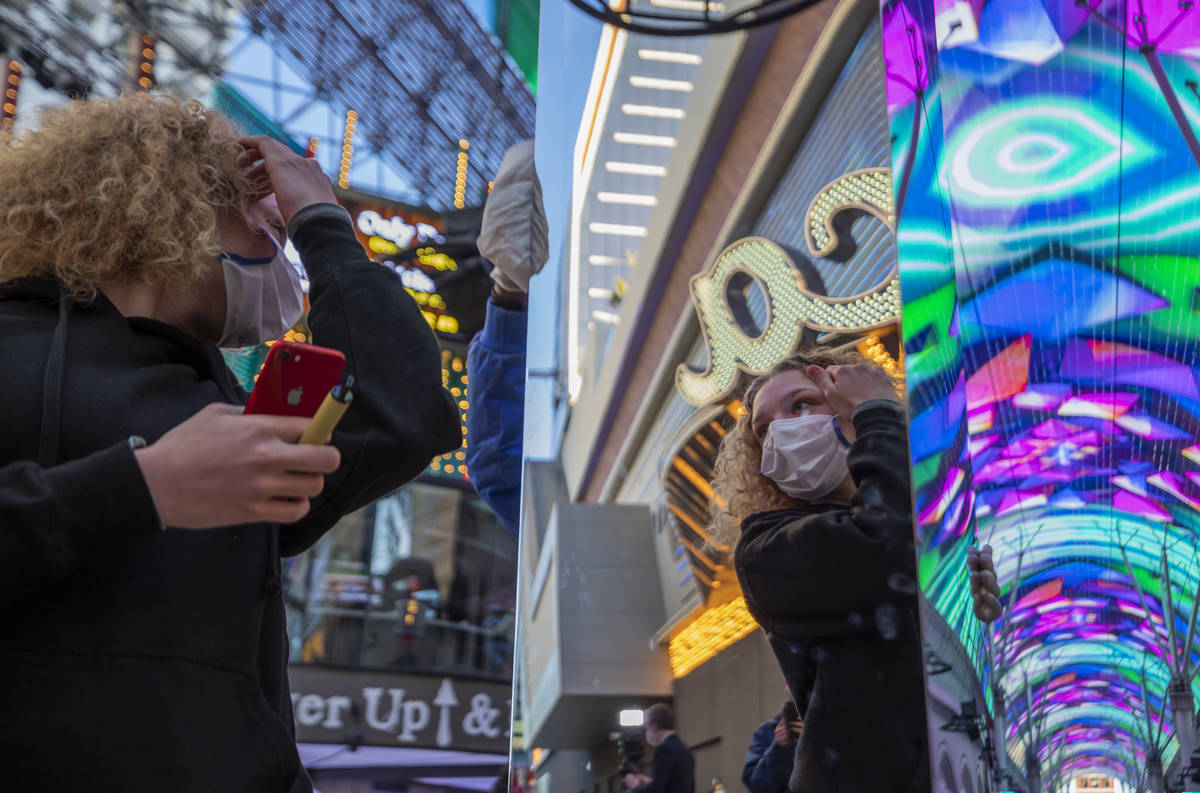 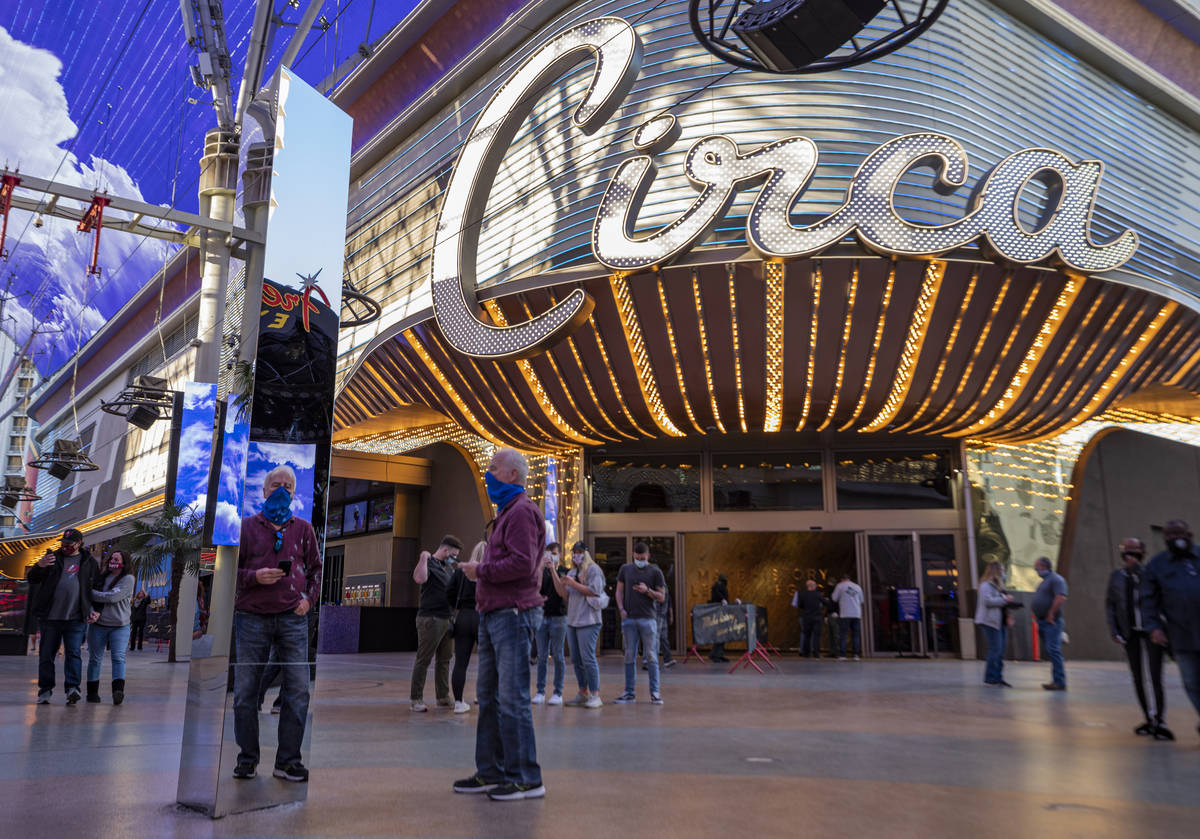 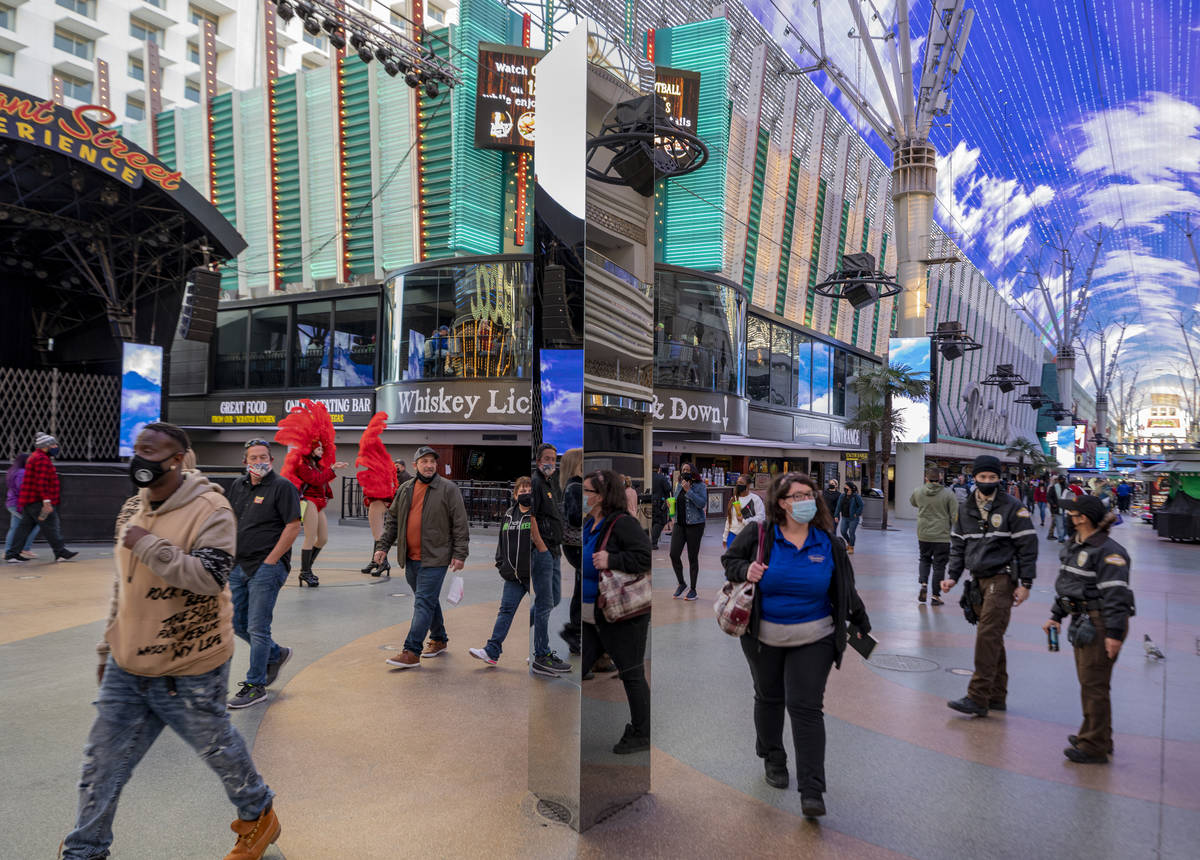 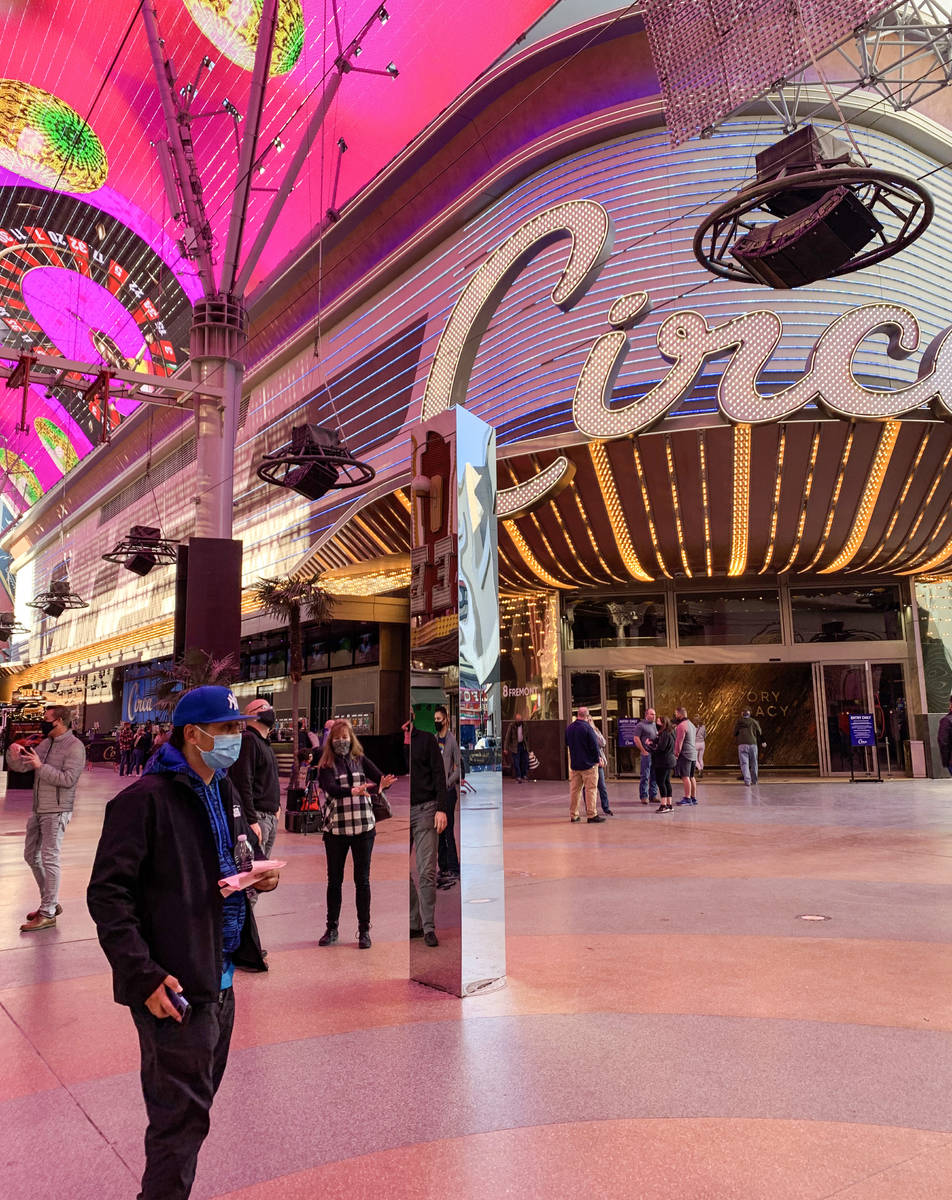 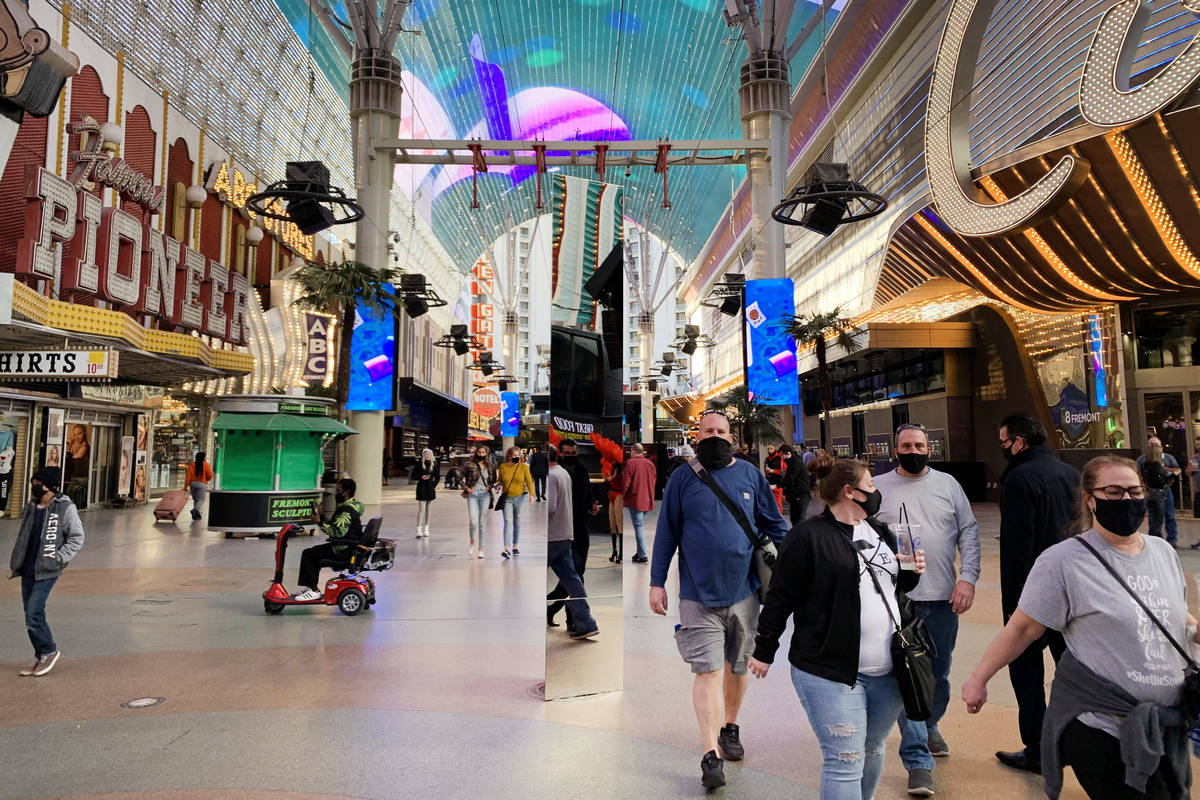 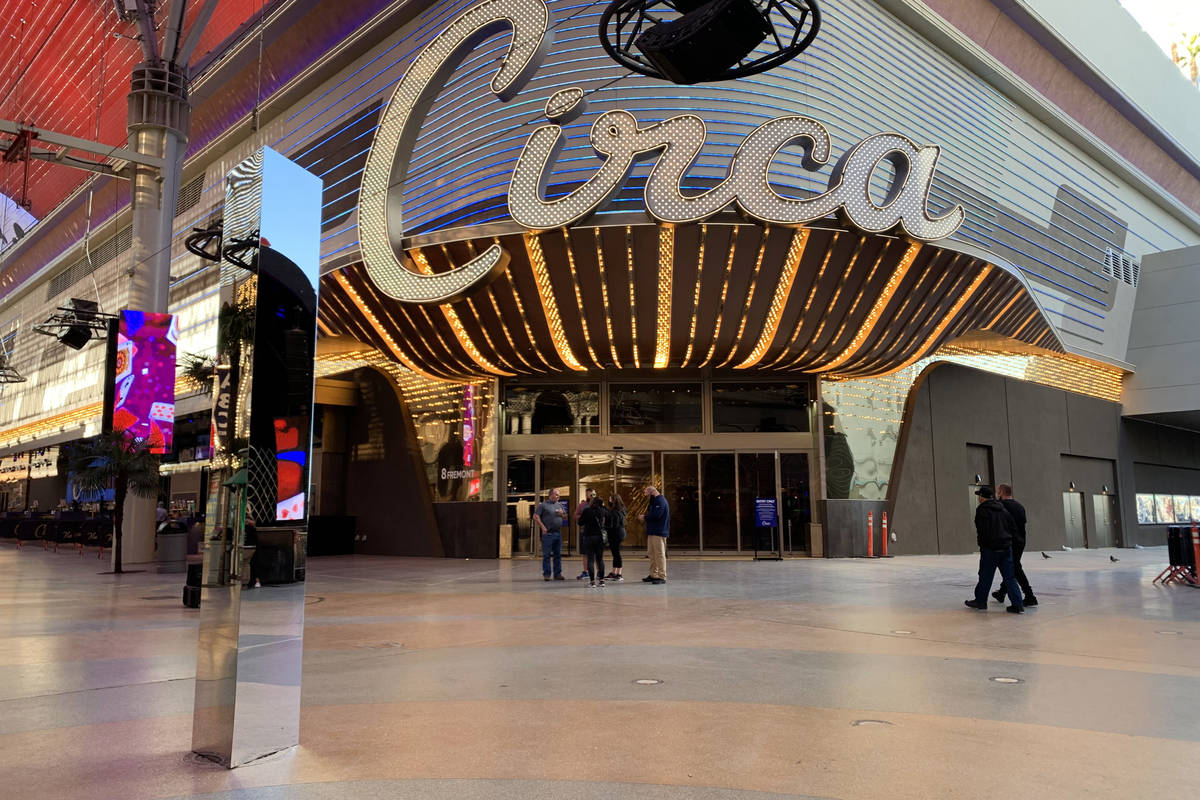 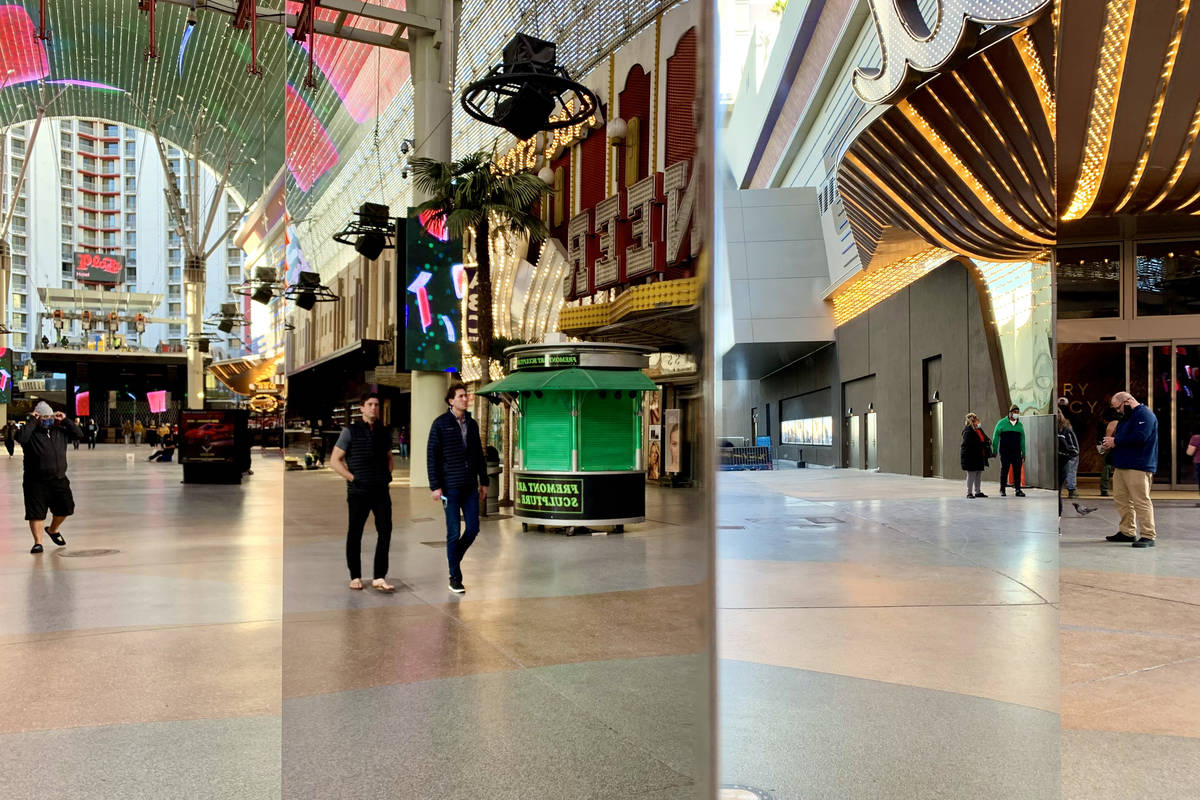 A 10-foot monolith is standing under the Fremont Street Experience canopy in downtown Las Vegas.

“It showed up early this morning but we don’t have any other details right now,” said Cassandra Down, with Kirvin Doak Communications.

Friday’s sighting is the latest chapter in a strange saga involving obelisk structures, dubbed “monoliths,” around the country. The saga has become an international sensation.

On Wednesday, a metal monolith was found on a hiking trail in San Luis Obispo, California.

The sensation started last month when a gleaming monolith was found deep in the southern Utah desert. It was recently removed by two men known for extreme sports.