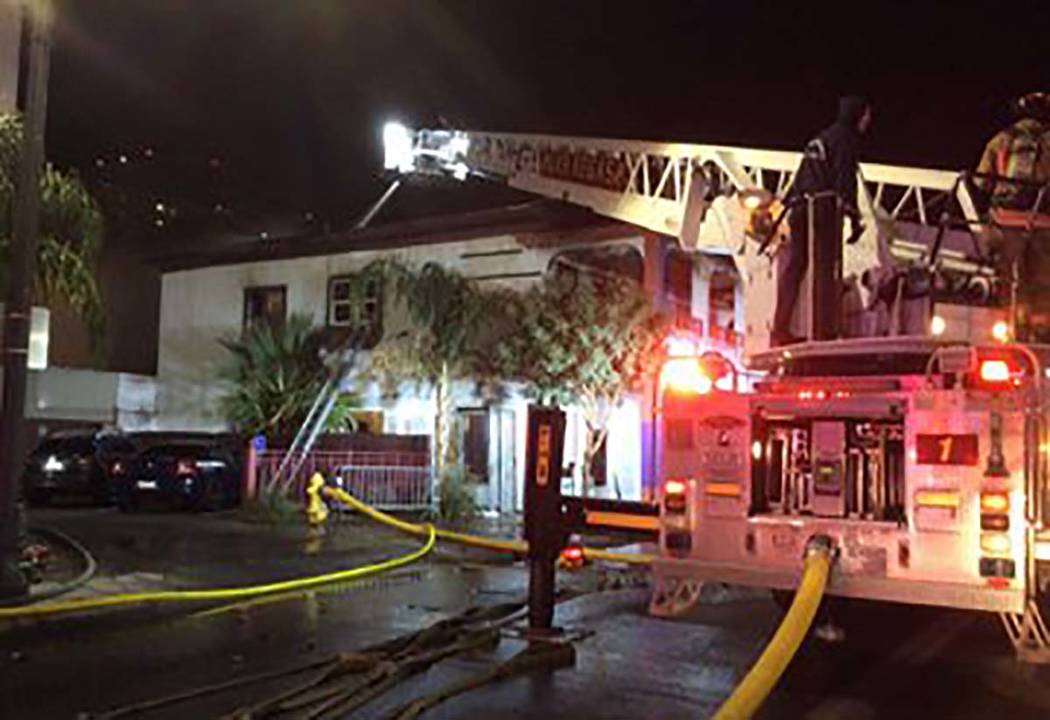 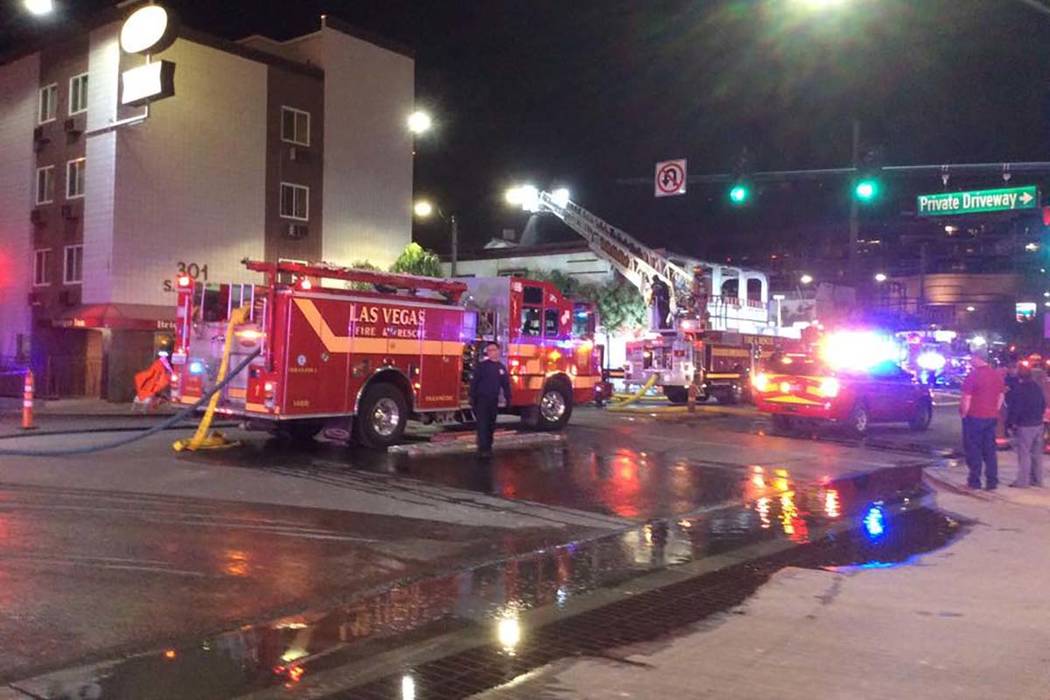 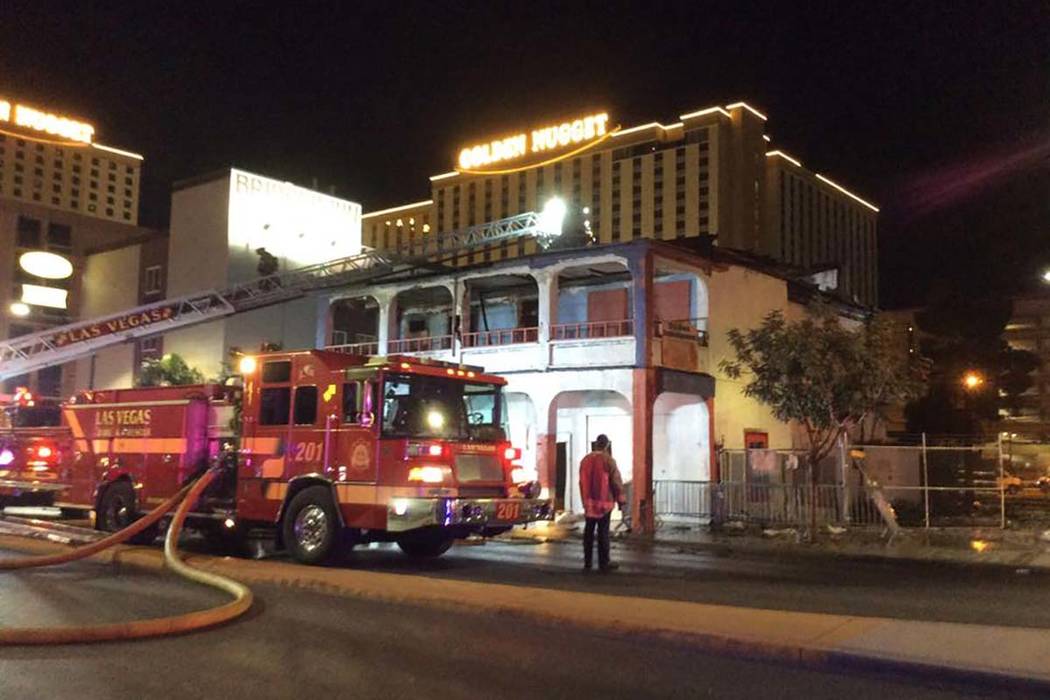 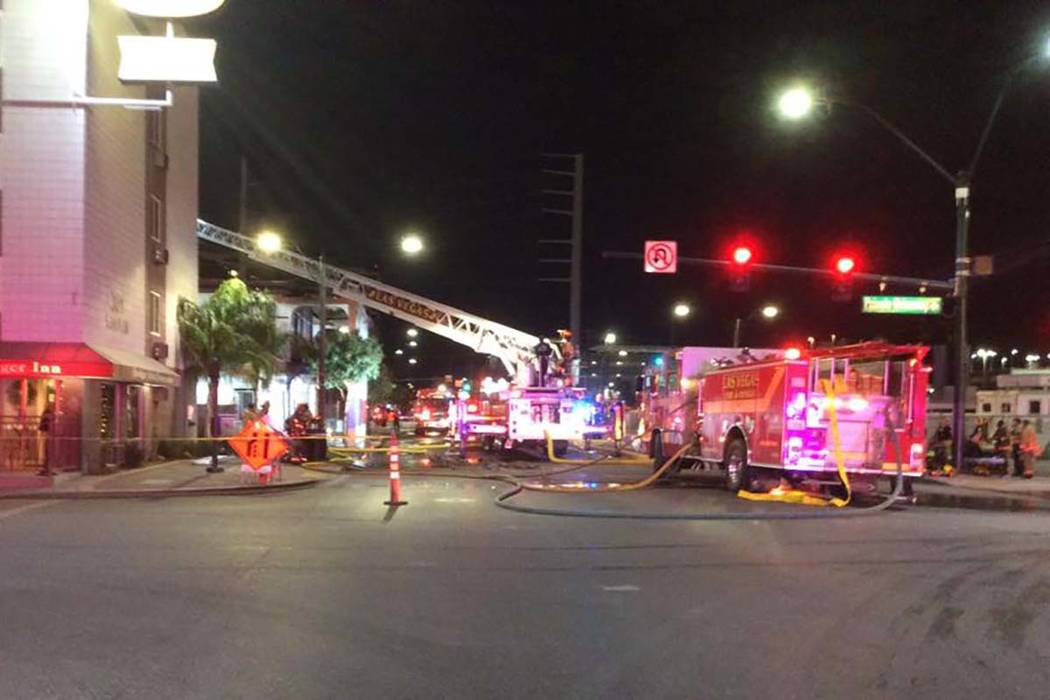 It took nearly 45 minutes for firefighters to bring the blaze under control.

“When firefighters arrived heavy flames were showing from the second story of the two-story building,” Szymanski said. “The fire extended to the roof.”

The fire caused extensive damage to the building but no damage estimate was immediately available.

No injuries were reported. Arson investigators were called to the scene.