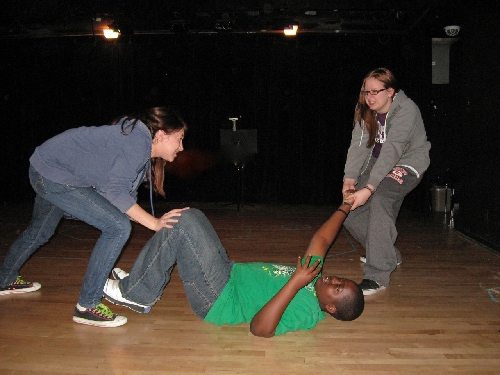 The Rainbow Company Youth Theatre will perform Mary Zimmerman’s “Metamorphoses” through Sunday at the Reed Whipple Cultural Center, 821 Las Vegas Blvd. North .
The Broadway play, which premiered in 1996 as “Six Myths” at Northwestern University, is a contemporary retelling of best-known Greek myths such as King Midas…

Have fun, stay fit and get a leg up through the YMCA of Southern Nevada.

Las Vegas-based bakery Cupkates plans to donate 50 percent of its profits from all specialty cupcake bouquet orders placed by Thursday to the American Red Cross to support the relief effort for Japanese tsunami victims. 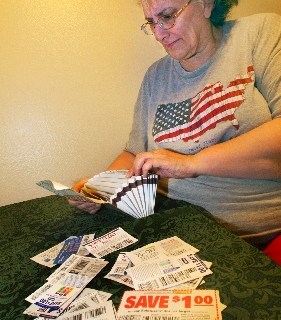 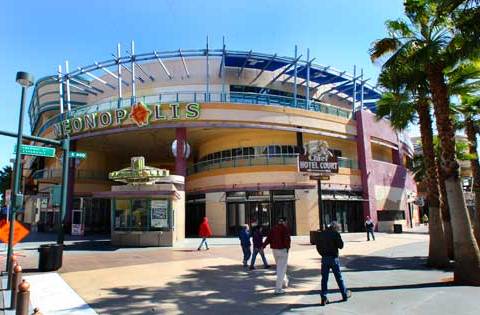