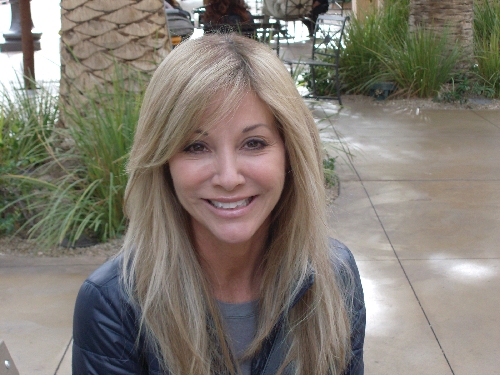 Heather duBoef looks more like a showgirl than a businesswoman who has reinvented charitable giving in Las Vegas. Her tall, blonde look may lead people to an incorrect first impression. Make no mistake: This former Californian and founder of Nevada Women in Philanthropy is a realist with a strong commitment to her adopted hometown.

At a time when many people have their hands out, and the public is besieged with tragic personal stories, duBoef and her fellow NWP members are taking a business approach to donating money. Founded in 2006 by six women who pooled their $5,000 “community investment,” NWP has grown to a membership of 70 and has gifted approximately $1.9 million to nonprofit organizations in Southern Nevada. Grant amounts vary from year to year depending on membership count.

This year’s grant recipients were the Salvation Army, $325,000 to salvage a 12,500-square-foot building, and Community Counseling Center of Southern Nevada, Founder’s Grant Recipient for $30,000.

Nevada Women in Philanthropy is the only organization listed in Nevada on the national Giving Circles Network website, a group that lists its objectives as assisting groups such as NWP “achieve greater impact in their giving by providing guides on how to better analyze prospective charities, strategically plan their funding, and continually assess the results of contributions, thereby continually improving the impact of their giving.”

After several years of working with traditional charities, donating money, serving on committees and buying tickets to spectacular black tie galas, duBoef decided there had to be a better way to get more “bang for your buck” when making donations. When she found herself serving on an auction item committee that required her to ask for a donation from Victoria’s Secret, she realized raising money that way “just doesn’t really make sense.”

Practicality resonates with women, duBoef said. “I have developed friendships with brilliant women from diverse backgrounds from all over the country, (each) with different educational backgrounds, different work backgrounds, and it was exciting to meld our brains to come up with something that was innovative (and) entrepreneurial for our community.”

NWP is modeled after the Everychild Foundation in Los Angeles. All NWP funds are derived from member dues in lieu of fundraising events.

According to duBoef, grant requests declined from approximately 60 in 2006 to 30 this year. Why are fewer nonprofit organizations applying for the yearly $350,000 grant in this increased time of need? By requiring accountability, measurable outcomes, sustainability, transparency and financial health from nonprofits, the number of applicants is narrowed. The grant request process weeds out organizations that aren’t prepared to meet these criteria.

When asked how the average person should select an organization to be the recipient of a donation, duBoef said, “Ask questions as if you are a prospective client. Ask them: What are your specific programs? Where do I receive services? Who provides these services, and how do I get help?

“I am not embarrassed to keep asking questions … . Follow your inner voice. I get disappointed all the time. I expect a lot out of them (nonprofits). I expect them to be honest.”