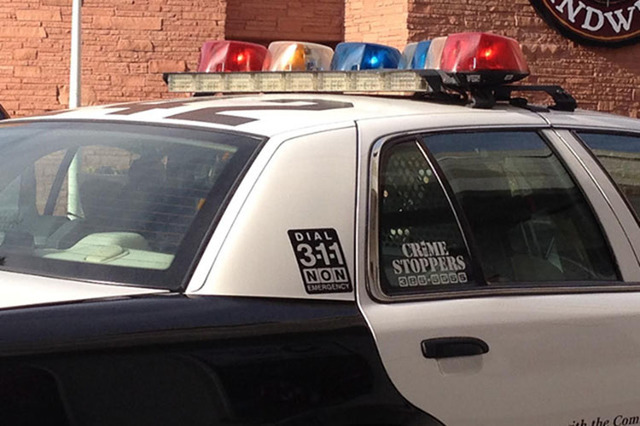 A driver crashed a vehicle into the side of a 7-Eleven in the eastern valley Friday night, according to police.

The vehicle crashed into the front wall of the convenience store near the intersection of Lake Mead and Nellis boulevards, Metro said.

Police said the driver was arrested on suspicion of driving under the influence and taken to University Medical Center with minor injuries.

Metro estimated the crash caused about $10,000 in damage to the store. No injuries were reported.