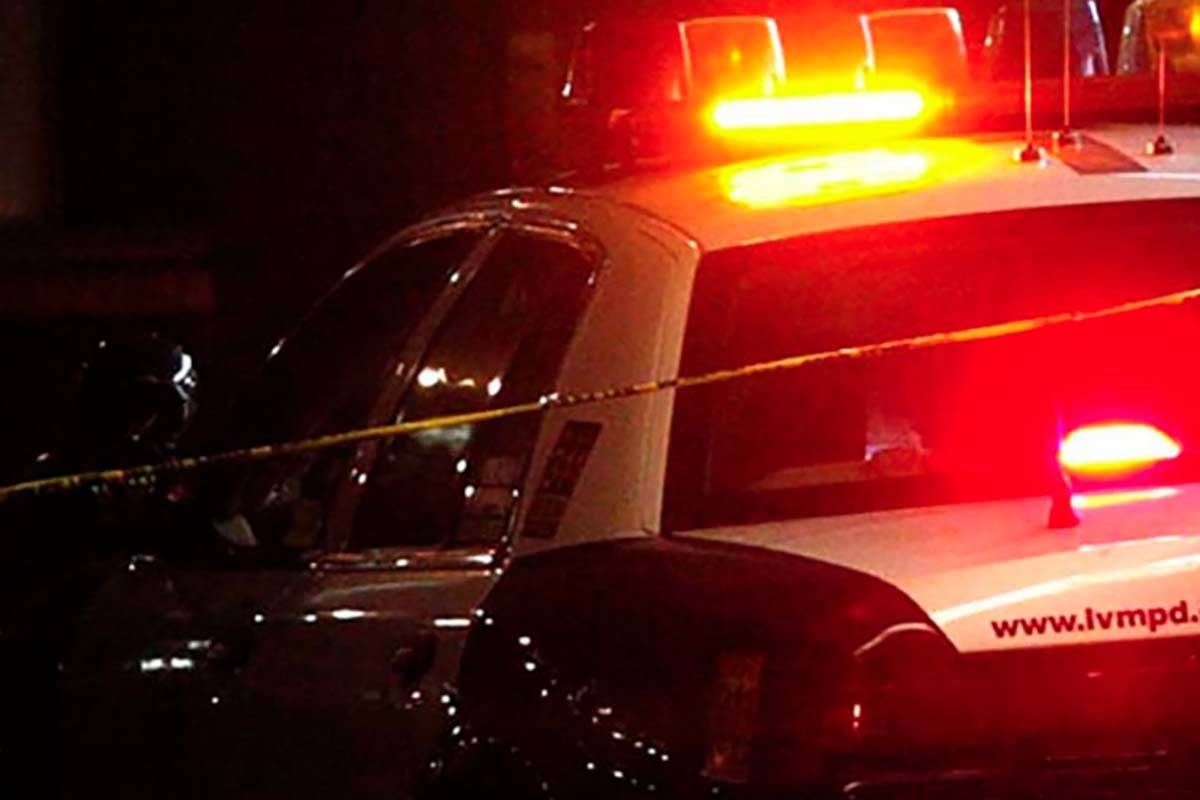 A driver is in critical condition Tuesday evening after a crash in northwest Las Vegas.

Officers were called at 7:41 p.m. to North Buffalo Drive near West Lake Mead Boulevard after a vehicle went off the road and hit a fire hydrant, according to Metropolitan Police Department Lt. David Gordon.

The vehicle stopped in the landscaping area of a shopping center and the driver was hospitalized with life-threatening injuries, Gordon said.

Buffalo was expected to be closed at Lake Mead for several hours. 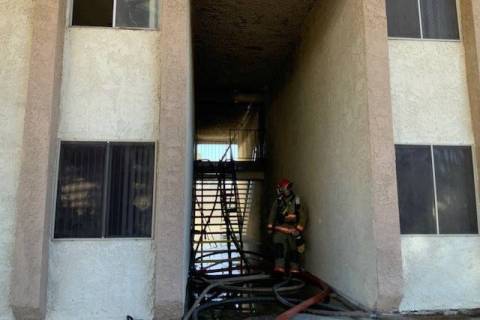 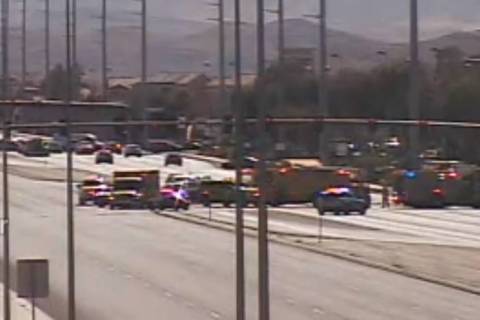 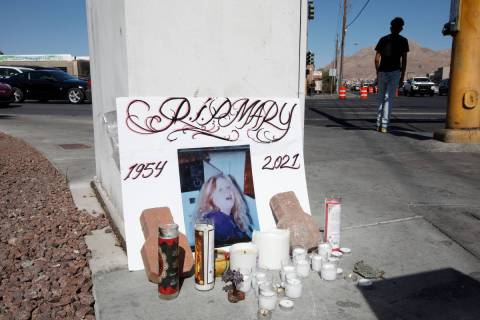