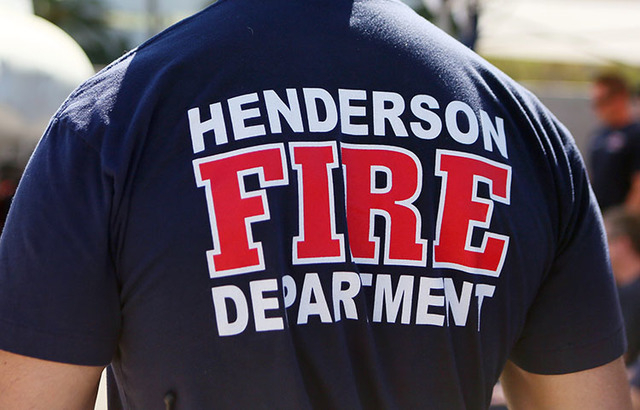 An electrical fire Saturday night in the garage of a Henderson home displaced seven people and killed a pet rabbit, according to a news release from the Henderson Fire Department.

The first arriving engine crew observed fire and smoke coming from the garage of a two-story, single family residence on Liverpool Avenue near East Sunset and Pabco roads. Firefighters quickly accessed the garage and extinguished the fire. The 6:20 p.m. fire was confined to the garage, causing an estimated $90,000 in damage.

There were no injuries to residents or firefighters. One pet rabbit survived the fire, while another died from smoke inhalation.

A woman was home at the time of the fire and was alerted by the home’s smoke detectors. She called 911 and safely exited the home with her five children.

Two adults and five children displaced by the fire are being assisted by the American Red Cross, the release said.

The fire’s cause was determined to be electrical in nature originating in the garage, according to the release.

The release included a reminder that smoke detectors save lives and need to be properly maintained by changing batteries at least once a year and replacing the entire unit when it is 10 years old.