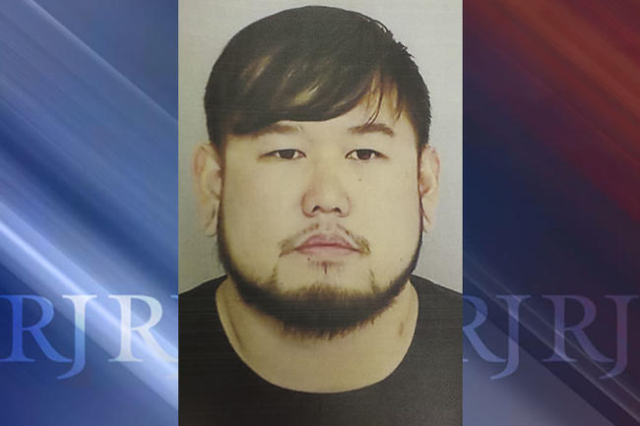 The FBI is joining the search for additional victims of a North Las Vegas man police said kidnapped and raped a teenage girl from Arizona.

Jimmy Carter Kim, 26, was arrested Dec. 3 and faces 20 felony charges in connection with the abduction of a 14-year-old runaway from Arizona.

Police said they believe Kim forced the girl to stay in his home in the 1100 block of Dawn Valley Drive, near Washburn Road and Camino Al Norte. North Las Vegas police have been working to tie Kim to a second victim and the FBI is looking for others.

The FBI’s Las Vegas division, along with the Nevada Internet Crimes Against Children Task Force, asked for the public’s help to identify additional victims Tuesday.

Kim has lived in North Las Vegas since 1993, and is known to have traveled to Arizona on several occasions, the FBI said.

The agency is also seeking social media accounts Kim used. The FBI said it had already identified a few: