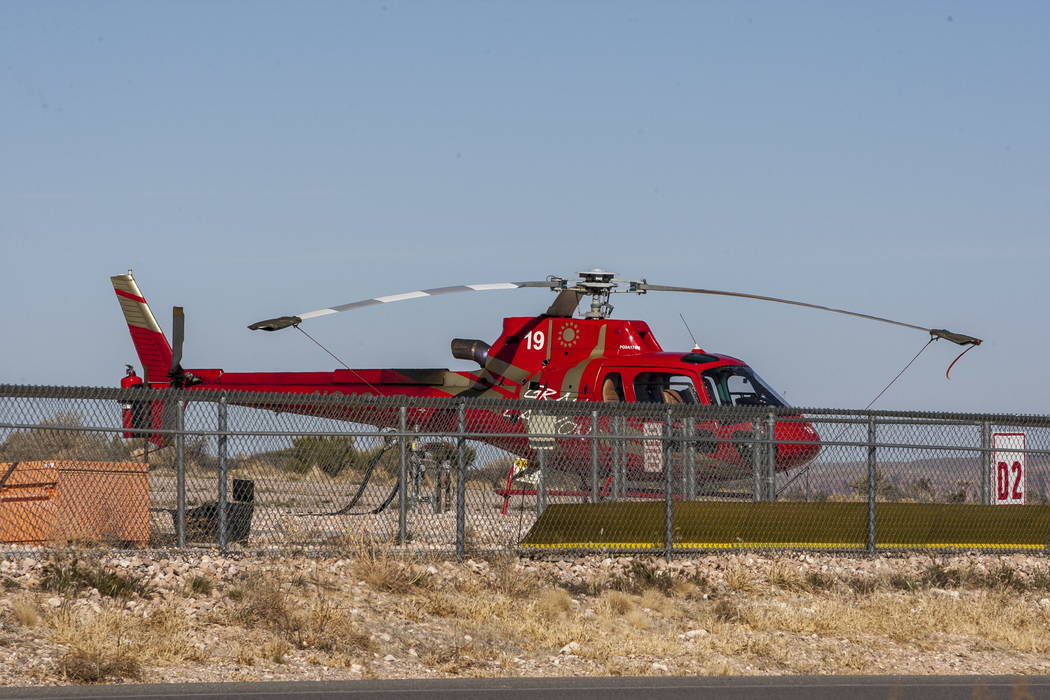 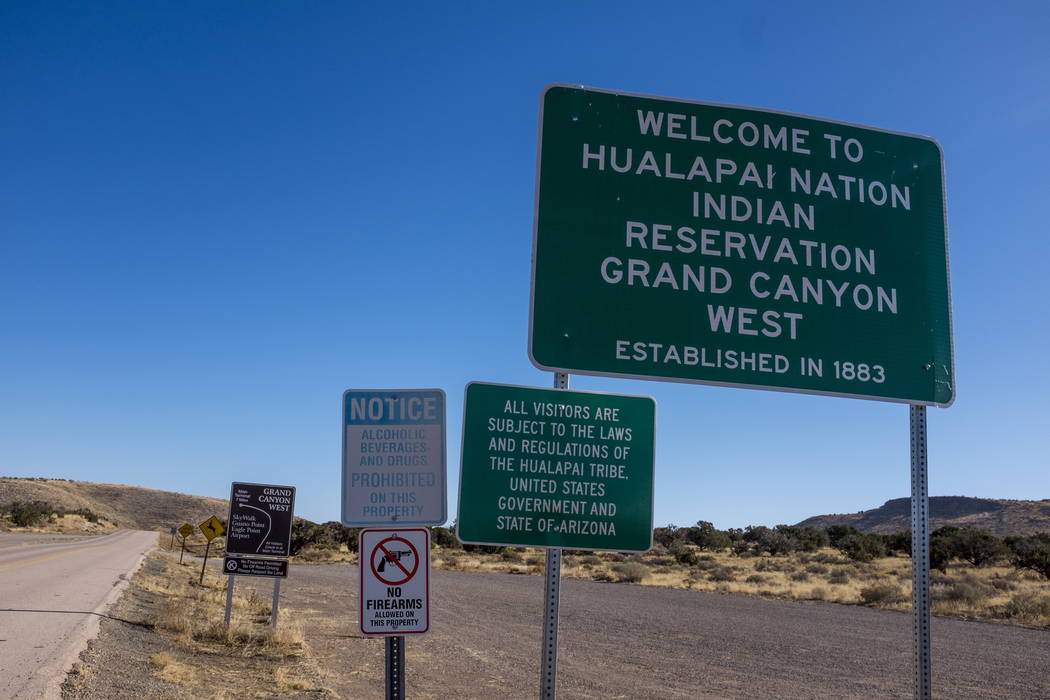 A fifth person has died after a helicopter crash this month in the Grand Canyon.

Milward died Sunday at University Medical Center in Las Vegas, where she was hospitalized with three other critically injured British tourists after the Feb. 10 crash and hourslong rescue effort, police said.

Her husband, 31-year-old Jonathan Udall, died Feb. 22 from complications related to burns from the crash, the coroner’s office said.

Udall and Milward were on their honeymoon, according to a crowdfunding page set up in their names.

The six British tourists and the pilot were aboard a Eurocopter EC130 helicopter belonging to the Boulder City-based Papillon Grand Canyon Helicopters tour company when it crashed about 5:20 p.m. near Quartermaster Canyon on the Hualapai Nation reservation, Hualapai Nation Police Chief Francis Bradley said.

The crash site is about 60 miles west of Peach Springs, Arizona.