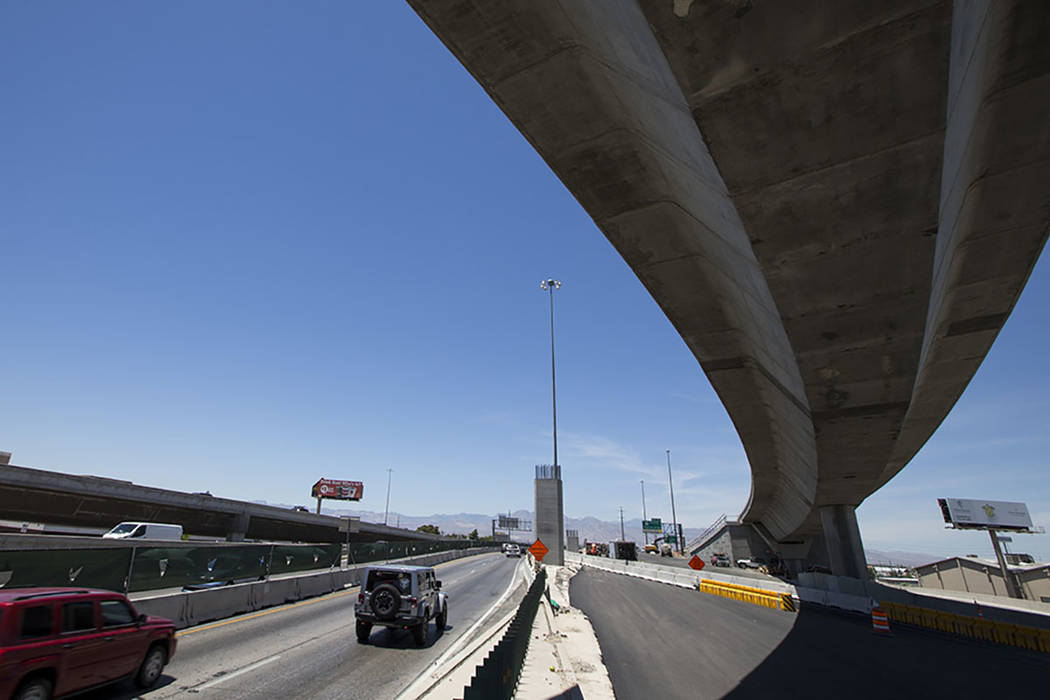 During that time, crews will lay deep concrete foundations for an 81-foot-tall flyover ramp for high-occupancy vehicles, Illia said.

By time work wraps up on Project Neon in July 2019, Las Vegas will have 22 consecutive miles of carpool lanes between I-15 and U.S. 95, requiring at least two people per vehicle.