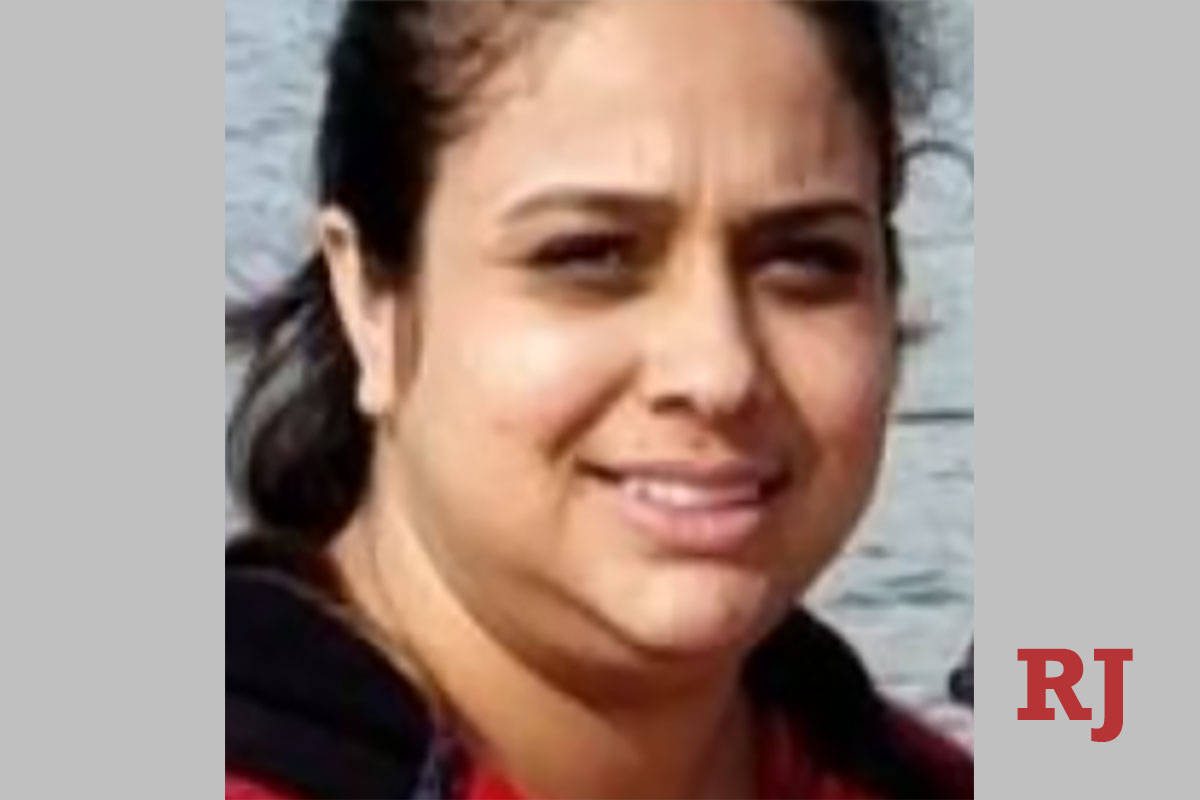 Friends are raising money to help the family of a 26-year-old woman killed this week while walking with her two children in central Las Vegas pay medical and funeral expenses.

The Clark County coroner’s office had not officially identified the woman as of midday Wednesday, but the GoFundMe campaign said she was Andrea Lopez de Casillas.

A 2004 Ford Mustang ran a red light at the intersection of Bonanza Road and Eastern Avenue around 2:15 p.m. Tuesday, police said. The Mustang hit a 1996 Nissan Pathfinder, forcing it onto the sidewalk where the woman was standing with a 5-year-old boy and a 1-year-old girl in a stroller.

A witness said the woman was pinned against a light pole until two pedestrians put the car in neutral and pushed it off of her. The 1-year-old remained in the stroller but was knocked to the side, and the 5-year-old was pinned under one of the cars, according to the witness.

All three were taken to University Medical Center, where the mother died and the kids had injuries were not life-threatening, police said.

The Nissan driver, a 44-year-old woman, was taken to Sunrise Hospital and Medical Center with injuries that were not life-threatening, police said. The driver of the Ford, a 15-year-old boy, remained at the scene, police said. He and his passenger, a 16-year-old girl, had minor injuries, according to a release from Metro.

Impairment was not suspected in the crash. 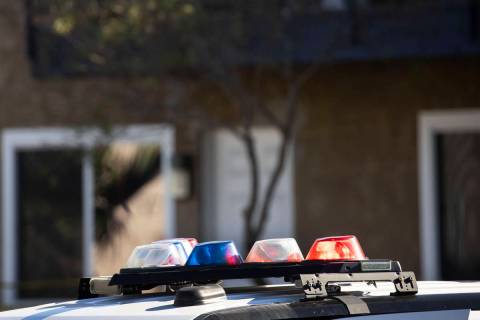 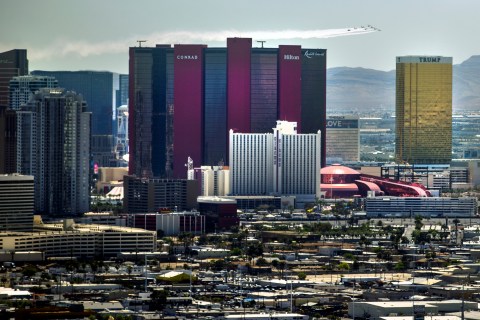