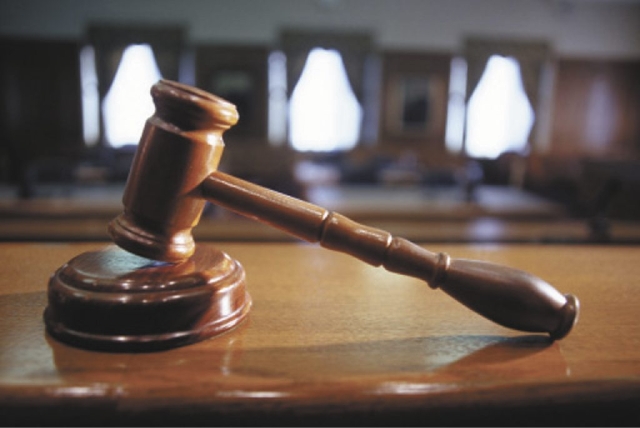 A woman who served as the getaway driver in 13 commercial robberies in Southern Nevada was sentenced Tuesday to 121 years in federal prison.

Sesley Williams, 46, of Las Vegas was convicted by a jury last January of eight counts of bank robbery, five counts of interference with commerce by robbery and five counts of brandishing a firearm in furtherance of a crime of violence.

The robberies occurred from December 2012 to March 2013, according to federal prosecutors.

Her co-defendant, Anthony Jordan, was convicted in November 2014 of 13 counts of robbery and firearm-related charges and sentenced to 60 years in prison, prosecutors said.

“Using guns to rob commercial establishments is a federal offense, and if you commit this type of crime, you will be prosecuted, convicted, and sent to prison for a long time,” Nevada U.S. Attorney Daniel Bogden said.