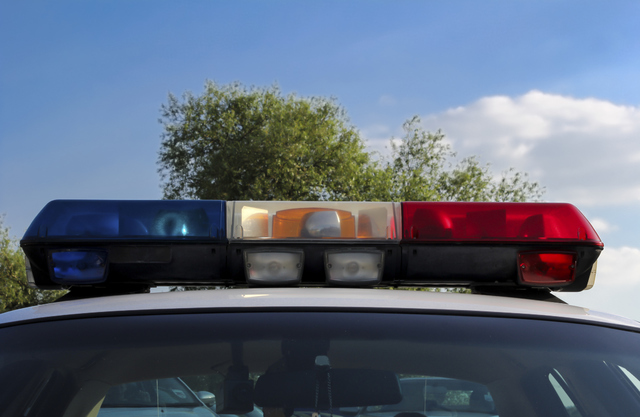 Las Vegas police barricaded the parking garage at the Gold Coast for about two hours Monday after receiving a call from casino security that a stolen car was on property, Metro spokeswoman Laura Meltzer said.

Officers were dispatched just before noon to the property at 4000 W. Flamingo Rd. and found an individual inside the car.

Officers tried speaking with the individual, Meltzer said. The individual refused to exit the car, so officers formed a barricade around the area, she said.