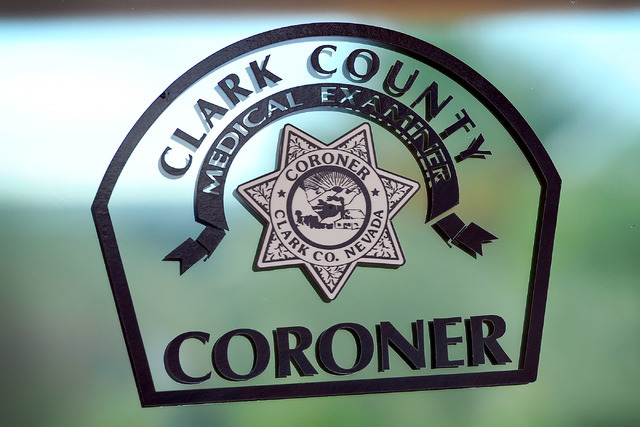 Nicholas Piscitelli, a 59-year-old Henderson resident, was identified by the coroner’s office. His cause and manner of death have not yet been released.

Nevada Highway Patrol trooper Jason Burtczuk said the motorcycle was heading east on Galleria Drive when it struck a curb near Stufflebeam Avenue and the rider was thrown from the vehicle.

He was taken to Sunrise Hospital and Medical Center where he was pronounced dead, Buratczuk said.