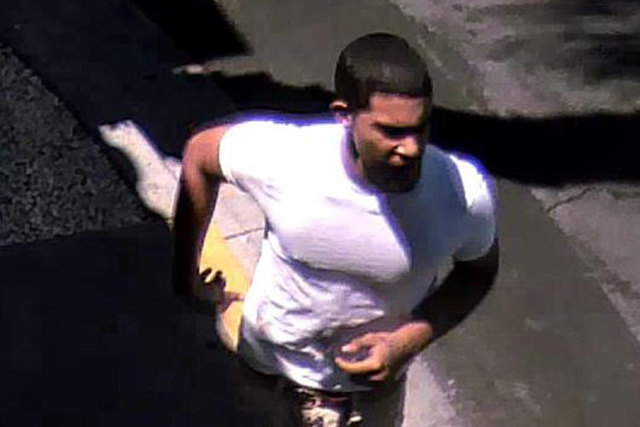 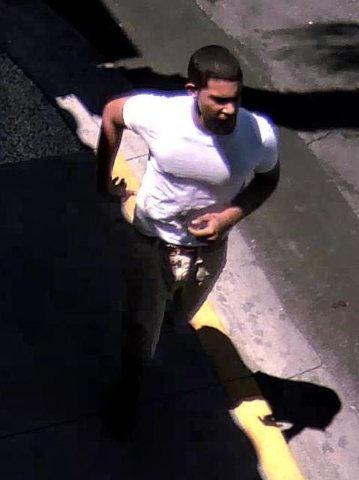 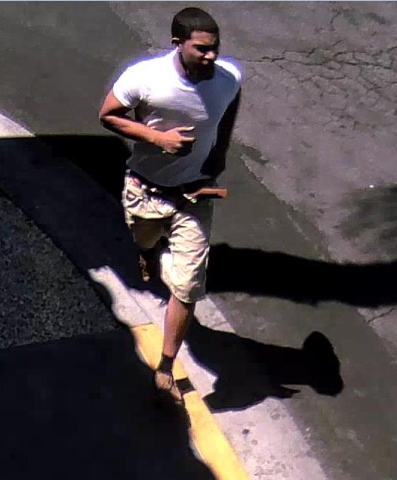 Henderson police are asking for the public’s help in finding a man they believe robbed a bank customer in June, the department said Wednesday.

A man approached a bank customer about 10:45 a.m. June 18 outside the entrance of Wells Fargo Bank, 1411 W. Sunset Road, near Stephanie Street, and demanded money, Henderson police wrote in a news release.

The robber took an undisclosed amount of cash and fled in a black, four-door newer-model BMW sedan with tinted windows.

The car was driven by a male and possibly had California license plates starting with 500 or 700, the release said.

Police described the robber as about 6-feet to 6-feet-2-inches tall with short brown hair. He was last seen wearing tan-colored shorts and a white T-shirt, the release said.

Anyone with information about the robbery should call Henderson police at 702-267-4750 or, to remain anonymous, call Crime Stoppers at 702-385-5555 or visit www.crimestoppersofnv.com. Tips directly leading to an arrest through Crime Stoppers may result in a cash reward.