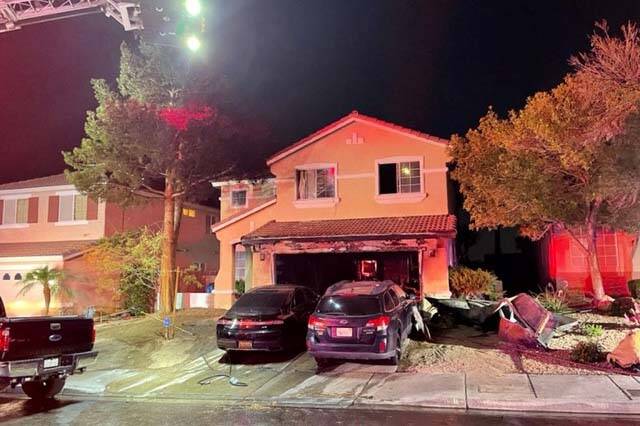 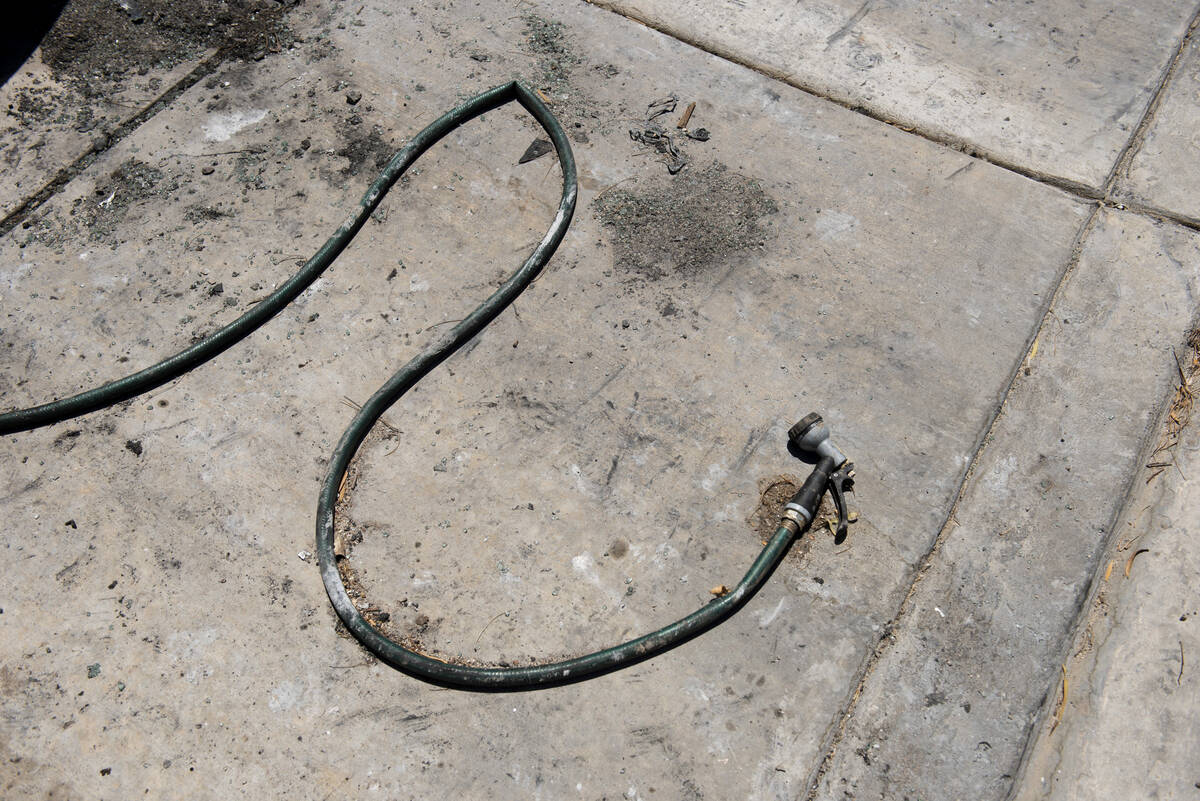 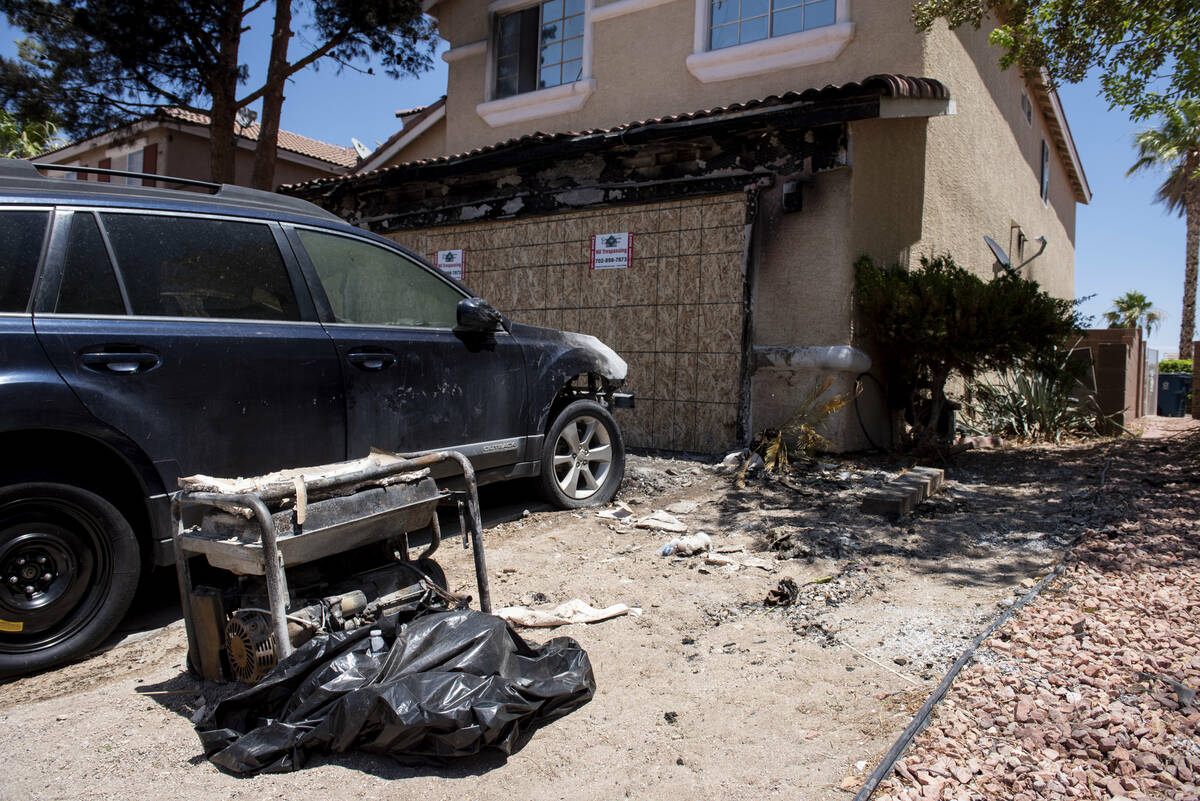 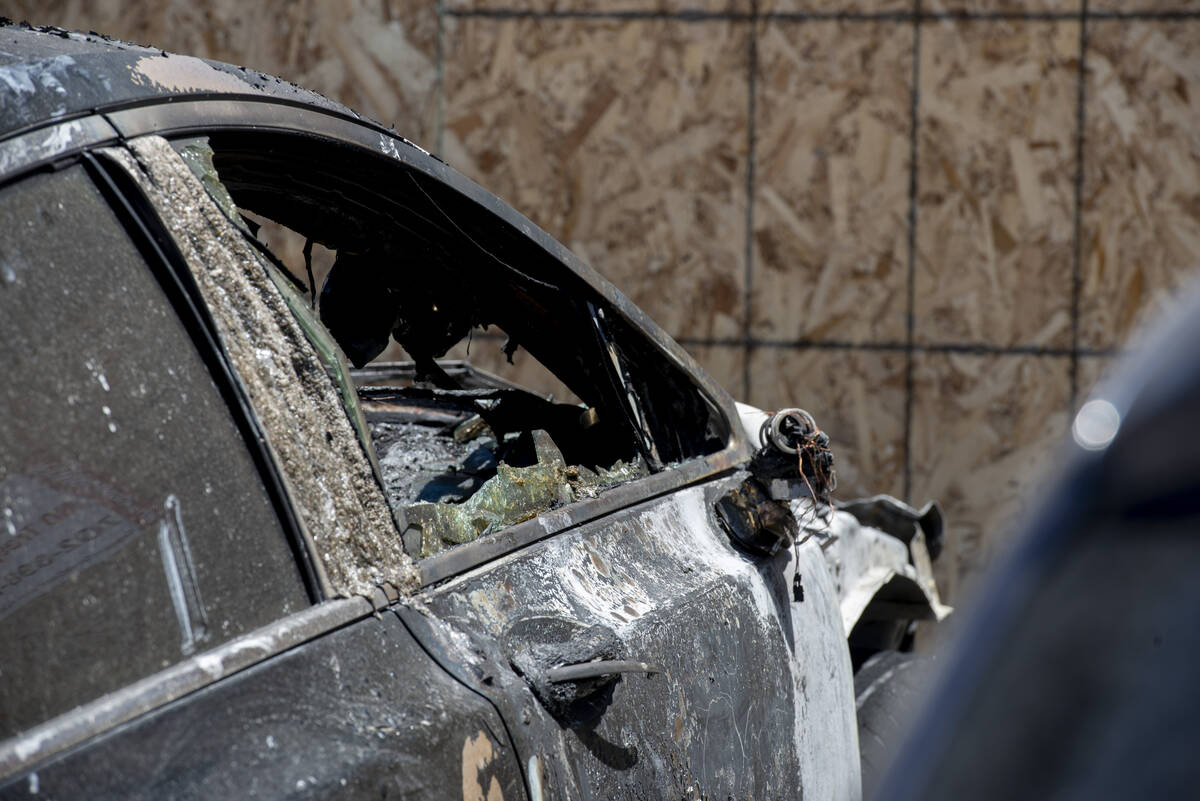 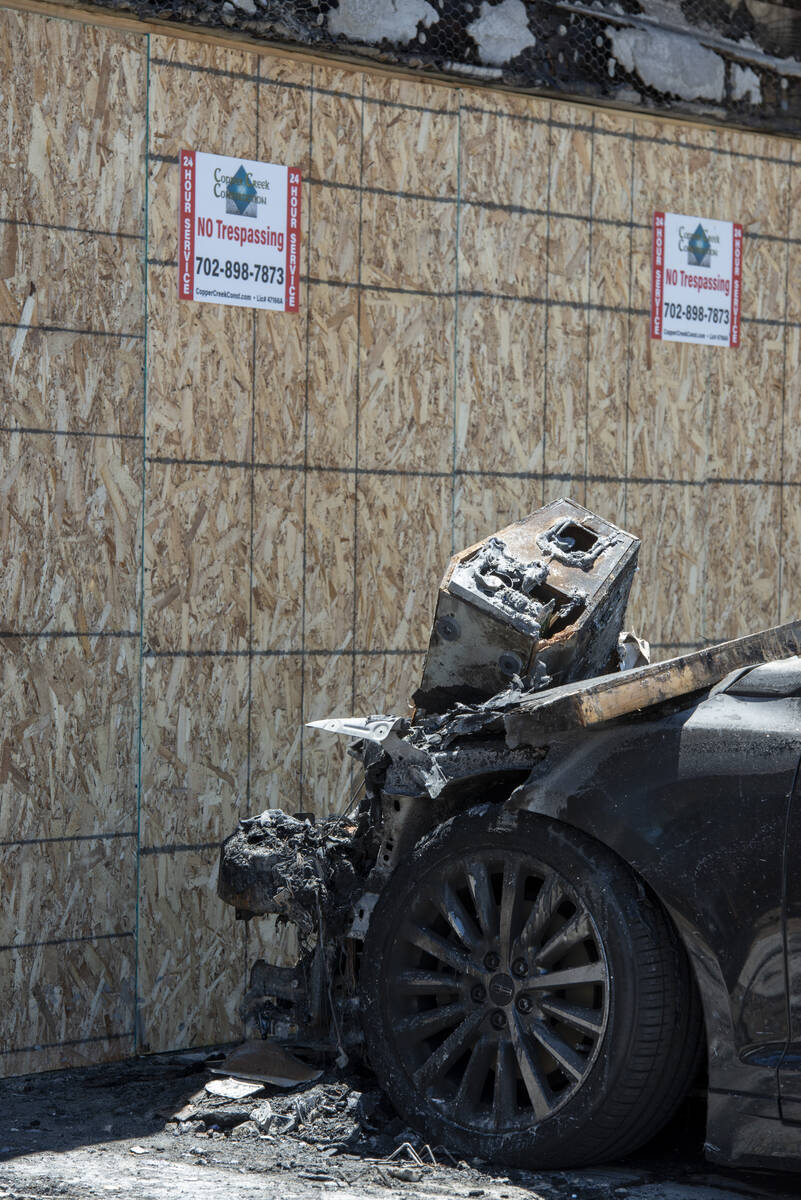 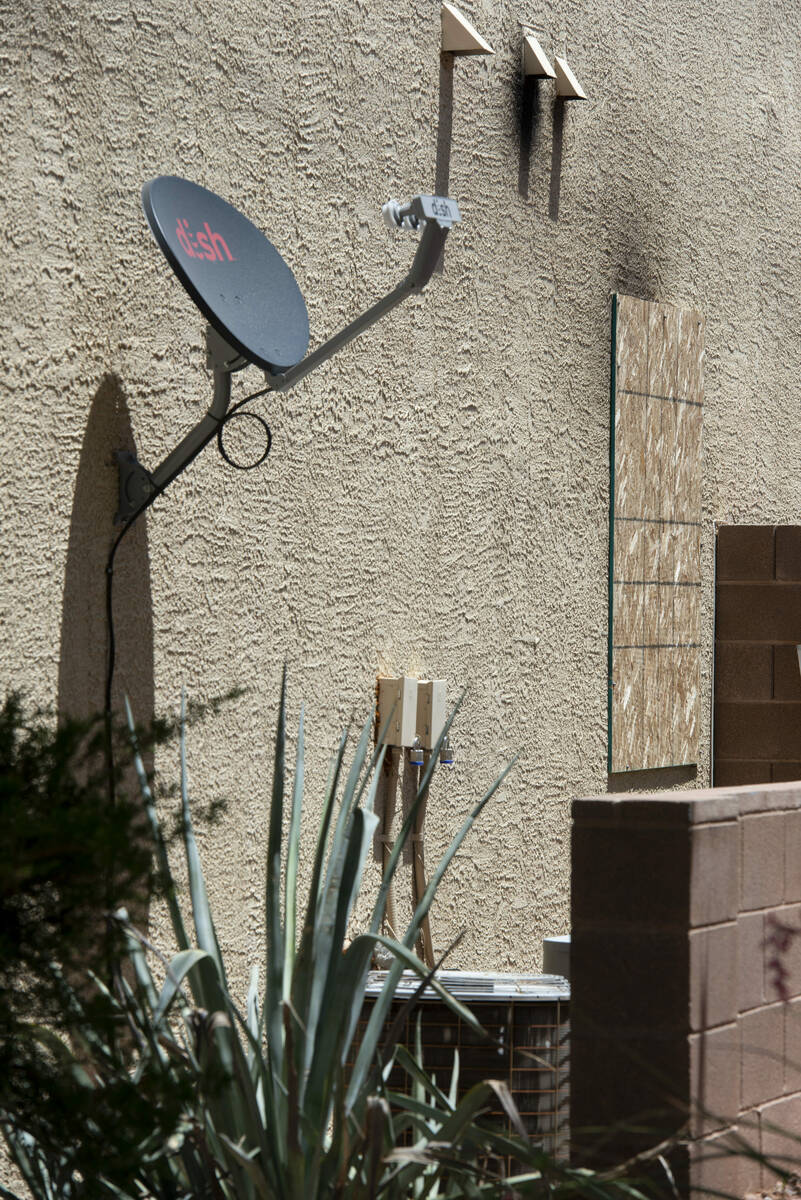 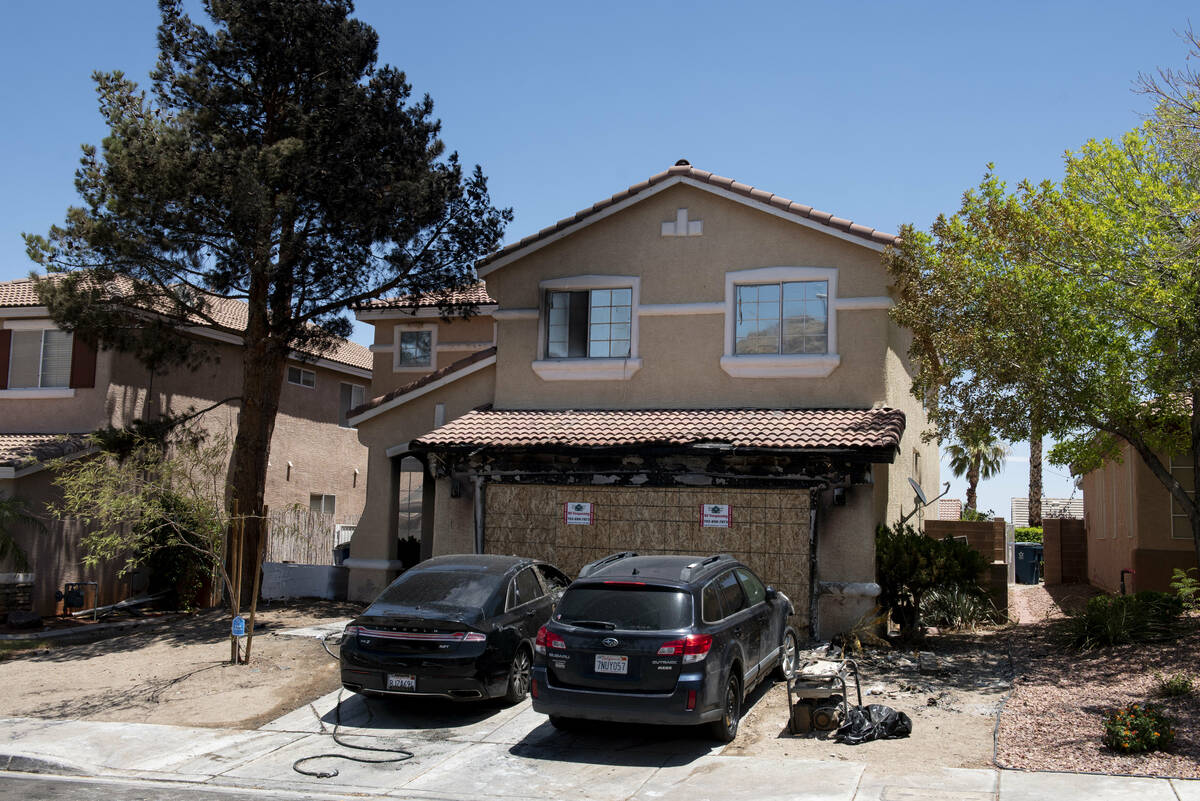 “On arrival the front of a two-story wood frame/stucco house was on fire around the garage, two vehicles parked in the driveway were also on fire,” Szymanski said in a statement. “Firefighters were told on arrival that everyone was out of the house.”

Seven adults and four children lived in the home. All are being assisted by the American Red Cross, Szymanski said.

A neighbor, Katie Finlinson, said multiple complaints were made to a homeowners association that oversees the neighborhood about what she described as an overcrowded residence.

“They had a cord running out from their garage supplying power to a trailer out front,” Finlinson said. “The cord went all the way across the street to this trailer that people were living in. There was also a ladder going up to a second-floor window that was always open.”

The fire, Szymanski said, was mostly confined to the garage, but there was extensive smoke damage throughout the residence. A cause of the fire is under investigation.