Robert Dixon Dunn, accused of killing an elderly couple and hiding their bodies in a west valley storage unit, must remain in jail while he awaits trial, a judge ruled Thursday.

District Judge Michelle Leavitt rejected a request from Dunn’s defense lawyers to throw out a 15-count indictment against him and have him released.

Prosecutors have alleged that Dunn got away with a double murder for a decade, storing the bodies of Joaquin and Eleanor Sierra at a Las Vegas storage facility while he collected their Social Security benefits.

Dunn’s attorneys had argued, in part, that prosecutors did not show when the Sierras were killed or whether injuries to their bodies occurred before or after death.

Both suffered puncture wounds to the chest, and the same amount of sedatives were found in their bodies, according to grand jury testimony, leading authorities to believe he may have knocked them out before the killings.

The Sierras’ mummified remains were found in April 2014 in a trash bin inside a storage unit in the west valley.

Defense lawyers also argued that the female body has never been positively identified.

In a brief hearing Thursday, Leavitt swiftly denied the petition.

Dunn, who is being held without bail at the Clark County Detention Center, is scheduled for trial in October 2016. Prosecutors are seeking the death penalty.

While Dunn has not been charged in any other deaths, prosecutors have said that they want to know more about Dunn’s activities after they suspect he killed the Sierras in 2003.

Dunn’s mother, Beverly, died at Sunrise Hospital and Medical Center in 2005, around age 77. The official cause of death was diabetic complications from gangrene after a leg injury.

Chief Deputy District Attorney David Stanton has said he wants Las Vegas police detectives to dig into medical records, including details from the coroner, and find anyone who might have known her in Las Vegas. 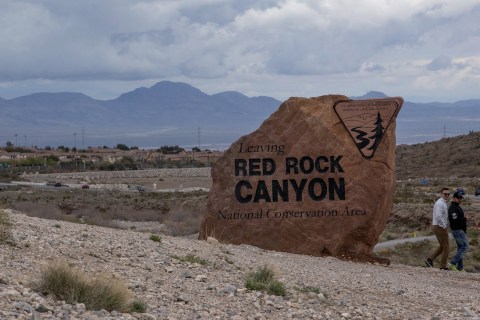 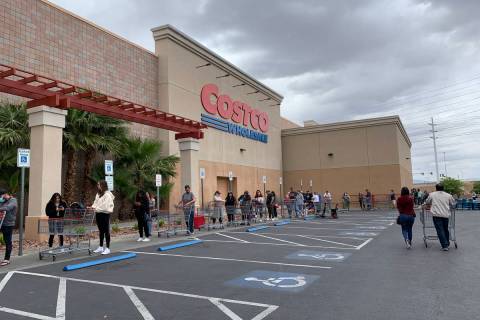 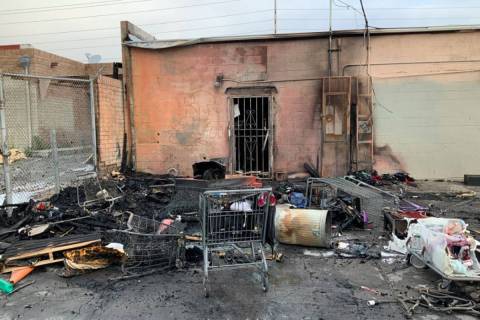