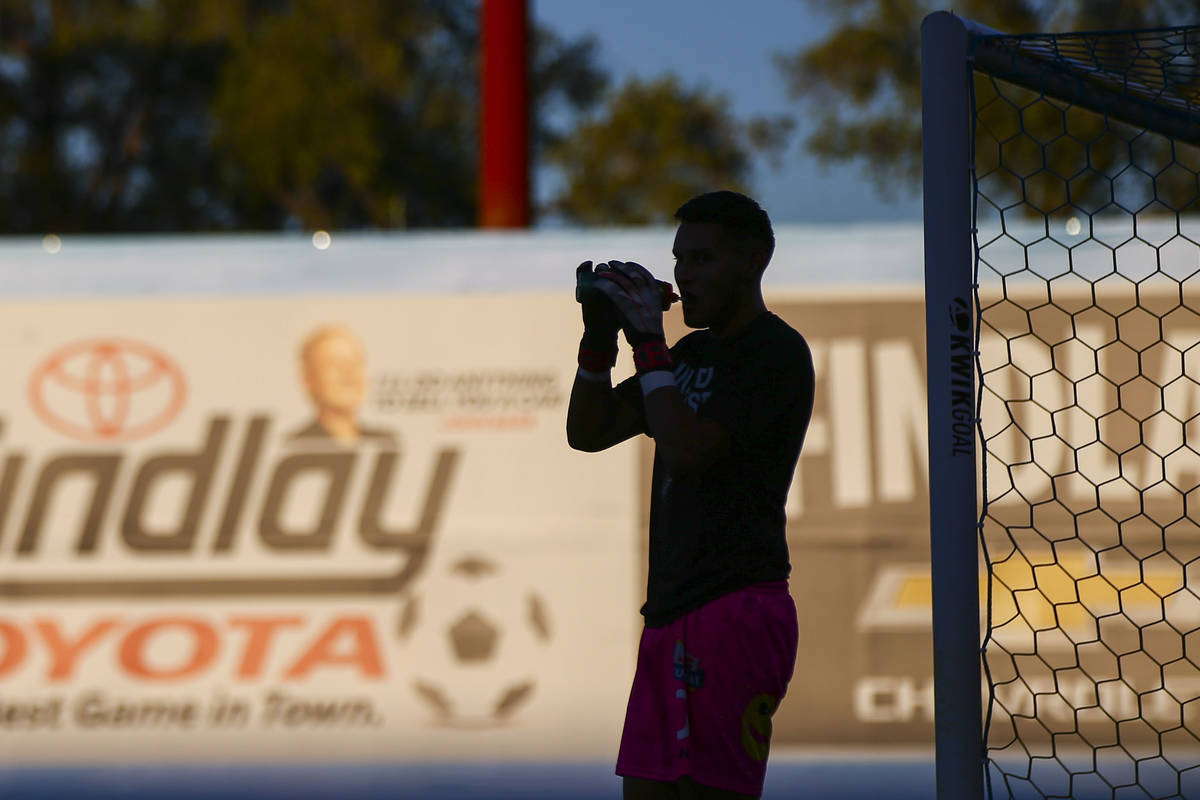 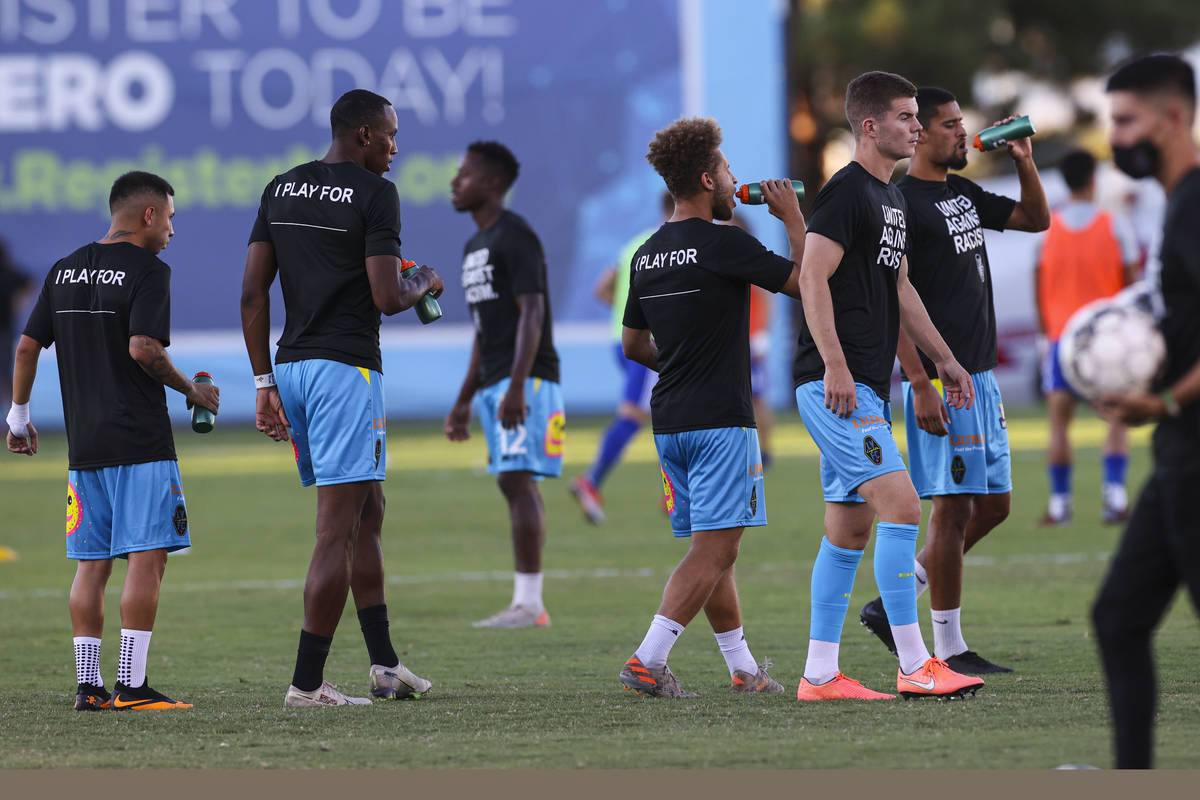 The seventh hottest July in Las Vegas ended with the highest low temperature ever on record overnight Thursday, according to the National Weather Service.

McCarran International Airport recorded a low temperature of 95 degrees overnight Thursday, shattering the record for the all-time highest low temperature in the valley, according to weather service meteorologist Chris Outler.

And while Las Vegas ended this July with a high of 112 Friday, Death Valley National Park tied its record high of 125 degrees and Needles, California, smashed its 1978 record of 117 by recording 121 degrees Friday.

The Las Vegas Valley was also on the verge of setting a record for the highest low for the month of August, after the low for Aug. 1 was recorded at McCarran as 92 degrees Saturday morning, the weather service said. The record won’t be official until midnight, but Outler said he doesn’t expect the low to drop below 92 by midnight.

High temperatures are expected to be just below 110 until Thursday when temperatures dip back into the low 100s.

Outler said he sees no chance of monsoons anytime soon.

“We’re usually on the fringe of monsoon season in a normal year but the weather pattern has not been favorable this year,” he said.

On Thursday, the National Weather Service said Phoenix reached a high of 118 degrees, topping the previous record of 115 set in 1934. It also marked the sixth-warmest day on record for the city.

Meteorologists said it was the first time the temperature had reached 118 degrees at Phoenix Sky Harbor Airport since July 7, 2017.