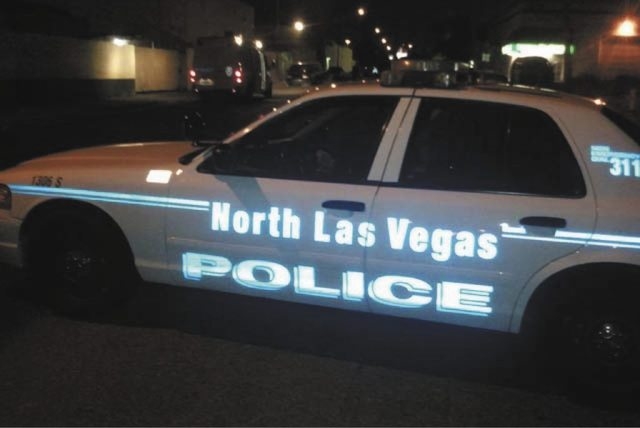 East Lake Mead Boulevard reopened about 8:30 a.m. after an accident between a motorcycle and another vehicle early Monday morning, according to North Las Vegas Police Department.

Police received the call on the accident just after 4 a.m. A motorcycle, eastbound on Lake Mead, struck a vehicle at Wilkinson Way. The two people riding on the motorcycle were taken to University Medical Center. The 20-year-old female passenger is in critical condition and the 26-year-old male operator of the motorcycle has non-life threatening injuries. The driver of the vehicle is in stable condition, police said.

Police suspect the driver of the vehicle may have been under the influence and speeding. 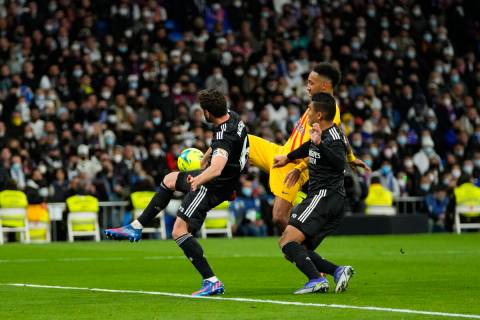