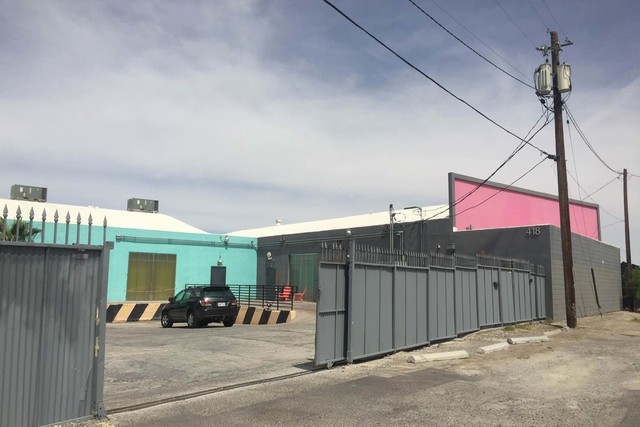 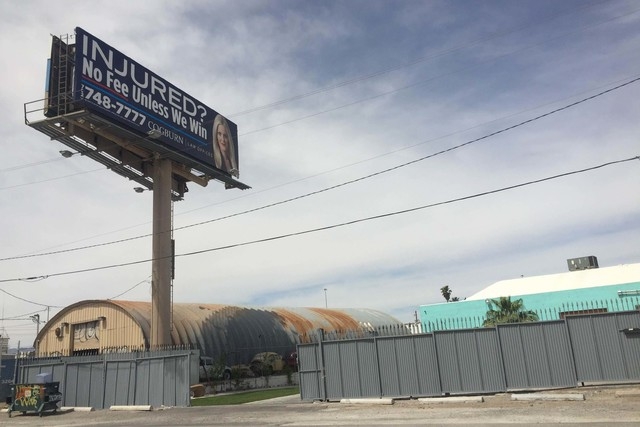 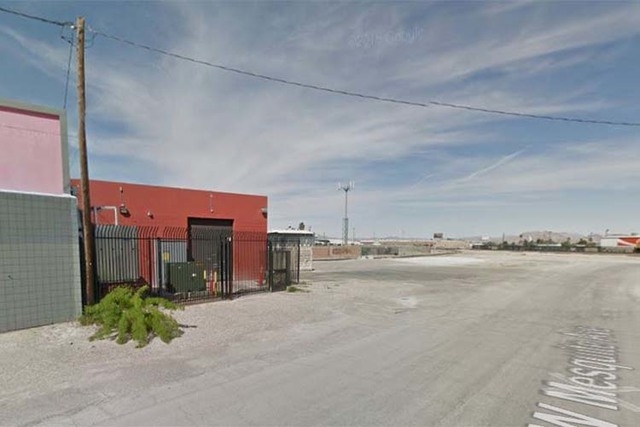 The Las Vegas City Council agreed Wednesday to sell three acres of land near downtown to a distiller looking to expand its operations.

The council voted unanimously to sell the vacant land to Nevada H & C Distilling Co. for $516,000, according to the sale agreement.

The land is about a quarter-mile west of Main Street between Mesquite Avenue and Bonanza Road. The company leases a portion of a building at 418 W. Mesquite Ave., which sits adjacent to the newly sold land.

The company is in the process of distributing its Silver Dollar Vodka and Smoke Wagon Bourbon across the state. Co-owner Jonathan Hensleigh said people will able to buy the liquor at The Griffin starting next week, and they will become more widely available at other bars, restaurants and liquor stores in the following weeks.

Hensleigh said he expects to also produce two additional types of whiskey at the new facility: a small-batch bourbon and a straight-rye whiskey.

The company said the distillery project will create 28 new jobs, with hourly wages ranging from $12 to $25.