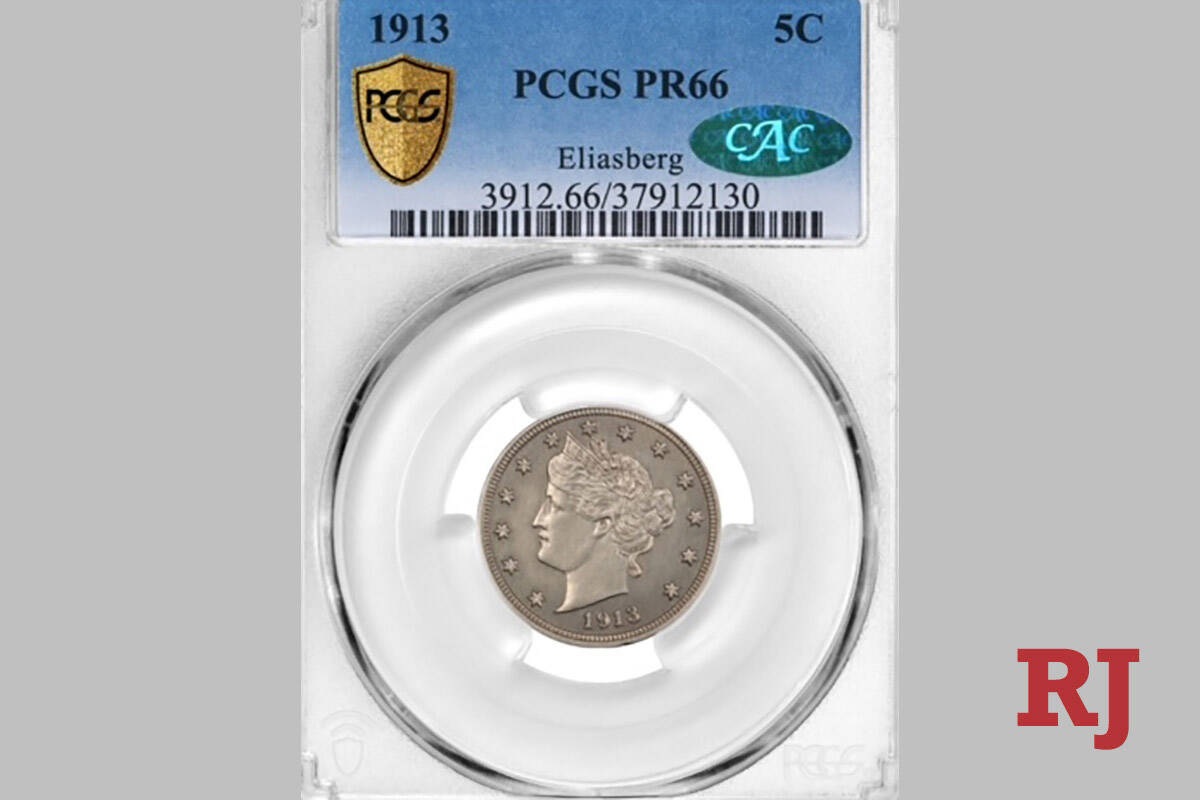 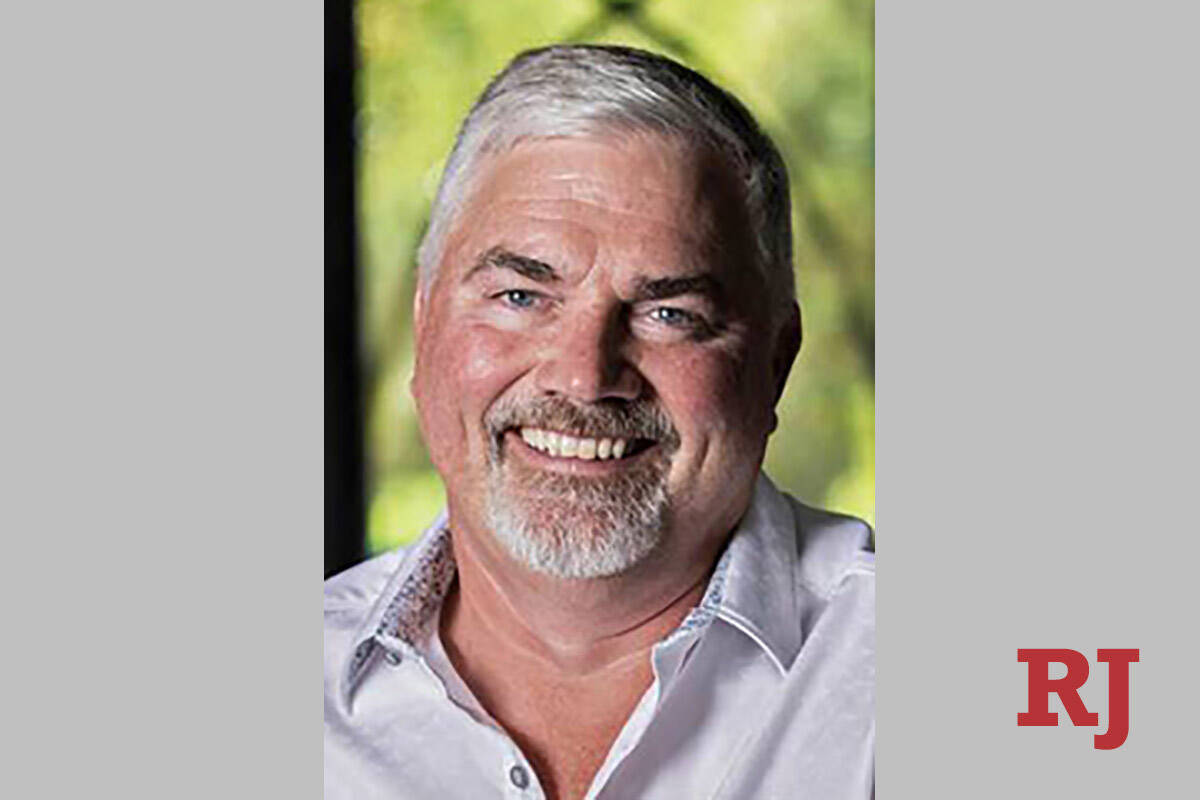 A Las Vegas coin collector has received a record $13.35 million for three rare U.S. coins originally worth a face value of $1.15.

A vintage silver dollar, a 19th century dime and an early 20th century nickel were recently sold by Bruce Morelan.

The buyer was Ian Russell, president of GreatCollections Coin Auctions of Irvine, California, according to a news release.

Morelan acquired the coins over the past four years working with dealer Laura Sperber of Legend Numismatics in Lincroft, New Jersey. The coins were authenticated by Professional Coin Grading Service.

“The PCGS Price Guide estimated the combined value of the ‘Big Three’ at $10.85 million, but I happily paid 23 percent more, $13.35 million, for the once-in-a-lifetime opportunity to get the Holy Trinity all at one time. Each of the three coins set a new record price,” Russell said.

Before Morelan’s and Russell’s acquisitions of the 1804 dollar, 1894 San Francisco dime, and 1913 Liberty Head nickel, only a few other collectors are known to have owned examples of all three. They included the late owner of the Los Angeles Lakers Jerry Buss (1933-2013) and the late Baltimore financier Louis E. Eliasberg Sr. (1896-1976).

“The 1913 Liberty Head nickels are among the most famous and coveted rarities with only five examples known. Two are in museum collections including one at the Smithsonian, leaving just three for the public to own,” Russell explained.

“Similar to other collectibles, the rare coin market is continuing to build on the momentum of the past year. This transaction is further proof of the depth and liquidity of multi-million-dollar numismatic rarities,” Russell said.

Morelan owns an electrical contracting business in Las Vegas, but started collecting and trading coins at a young age young and has built it into an empire.