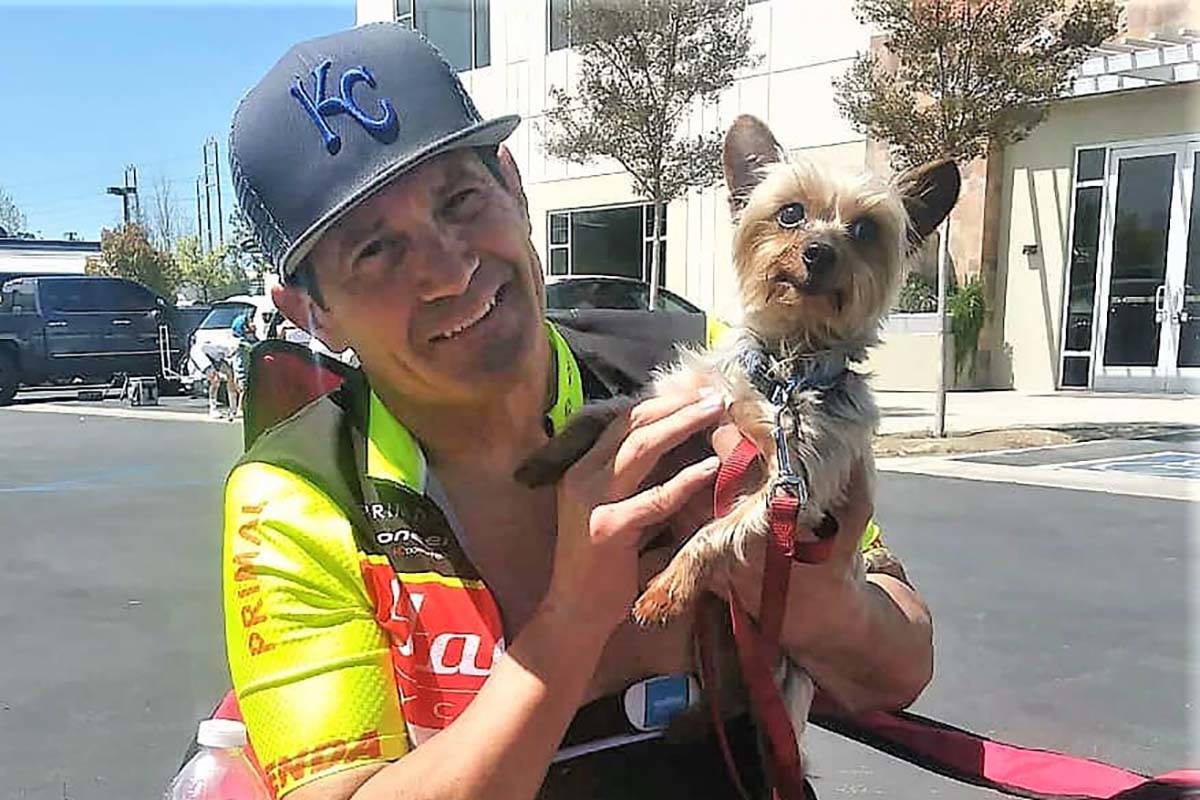 Michael Murray was among five bicyclists killed in a crash when a truck ran into a group of riders on U.S. Highway 95 south of Las Vegas on Thursday. (Stage 2 Cycling Team) 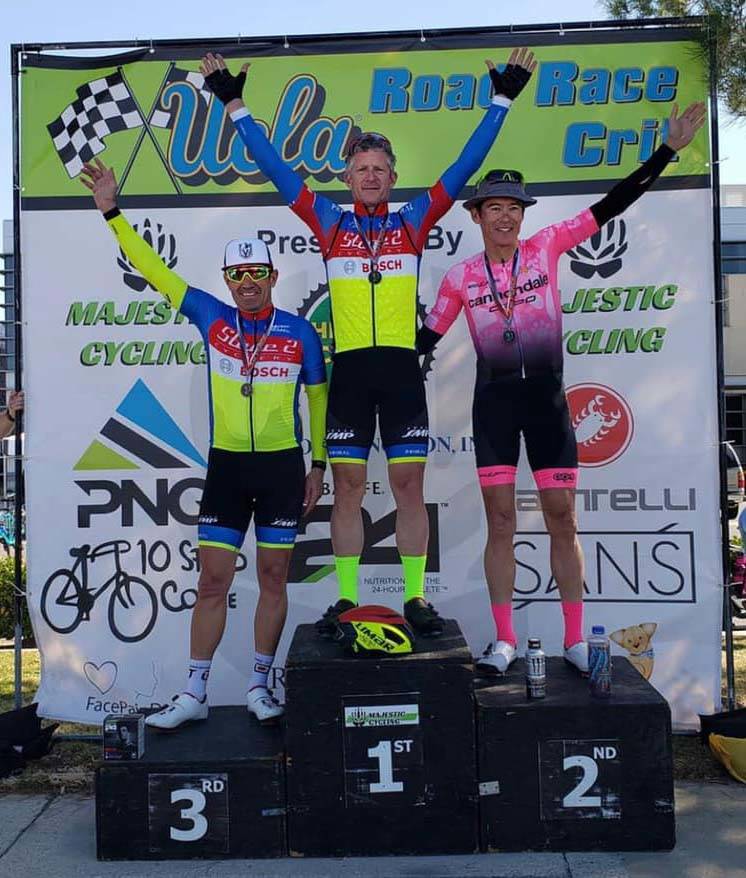 Longtime Las Vegas resident Michael Murray was a kind, caring person who loved bike racing, according to a friend and fellow cyclist.

“A likable guy on and off the bike,” said Ernie Sanchez, who rode with Murray as part of the Stage 2 Cycling Team in Murrieta, California. “He was very motivating. That was obvious.”

Murray, 57, was one of five bicyclists killed Thursday in a crash along U.S. Highway 95 near Searchlight.

Authorities said a box truck drove through a group of about 20 cyclists who were participating in their 15th annual Nipton Loop ride, a 130-mile ride beginning at M Resort in Henderson.

Sanchez said Murray took up cycling years ago after he was seriously injured in a motocross crash.

”Michael was a motorcycle racer before, and he had enjoyed that sport until he suffered a pelvis and hip injury,” Sanchez said. “He had to have a hip replacement, so as part of therapy he started riding a bicycle. Much like the rest of us, he got addicted to a good sport.”

Sanchez said Murray was committed to riding and improving his skills. This, in turn, led him to start excelling in competition. He recently finished third in a contest known as the Victorville Road Race.

“Michael was a guy who was enjoying his sport,” Sanchez said. “You live your entire life working and thinking someday you’ll be able to do what they were doing that morning. How many people have the privilege of waking up midweek and saying, ‘We are going on this long bike ride and enjoying the company of other cyclists?’ It takes time to get there, and Michael had reached that point in his life where he could do that.”

Sanchez said his friend had started competing at a higher level and demonstrating his fitness.

“I think a lot of it was because he had a stable life and he was doing the things he liked both on the bike and through church,” Sanchez said.

He said Murray was a man of faith who attended The Church of Jesus Christ of Latter-day Saints.

Expressions of grief and memories of Murray emerged on social media, including this tribute from the Stage 2 Cycling Team: “It is with a broken heart and contrite spirit that we announce the loss of fellow teammate Michael ‘Mike’ Murray.”

“Mike was our friend, a member of our race team, lived in Las Vegas, but frequented the Stage 2 Cyclery shop rides and was regularly seen at the local races,” the team wrote. “Our heart goes out to the Murray family and to the families of all those tragically impacted during today’s ride in Nevada.”