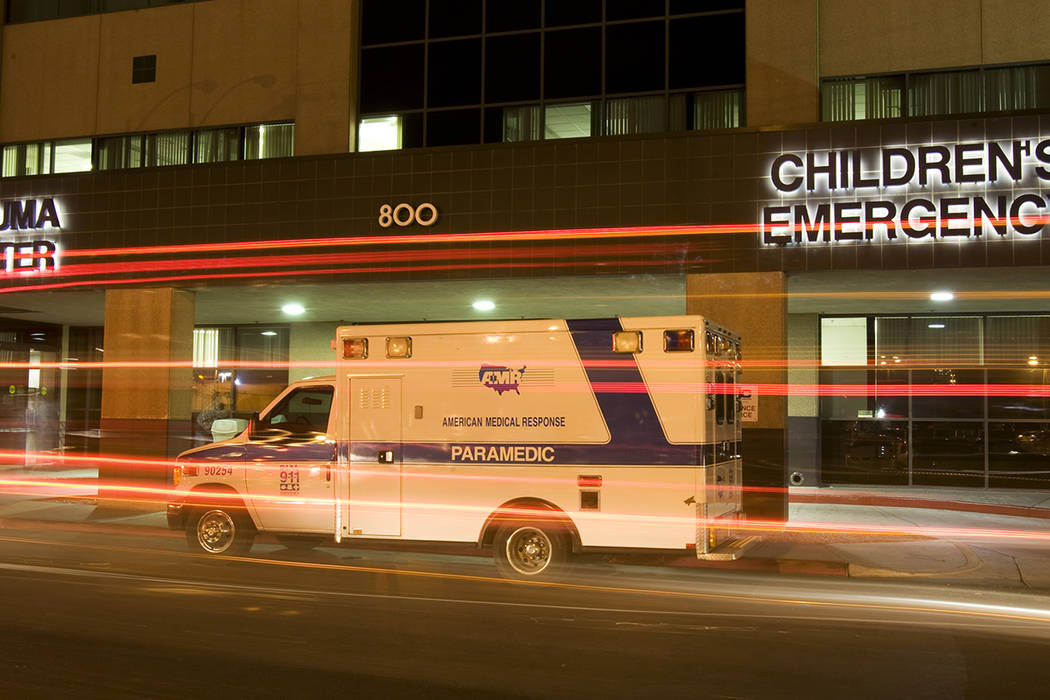 “Staff just told me there was a situation where the ambulances might not be available for response,” Tim Szymanski, a spokesman for the Fire Department, said Thursday. “We are ready. We actually put some extra units in service. We got those units beefed up anyway for the weekend.”

AMR officials acknowledged that there had been talk of a strike among employees but declined to comment further.

Szymanski said he had no details on why there was the potential for the company’s ambulances to be unavailable.

This year, the American Federation of State, County and Municipal Workers, a union that represents emergency medical services workers, said that hundreds of AMR employees in Las Vegas were seeking to unionize.

Representatives of the union in Nevada did not return phone calls seeking comment.

Szymanski noted that the city’s fire engines and ladder trucks are paramedic units and that there is a licensed paramedic on every fire crew.

“Every one of our emergency units are paramedic units,” he said. “We’ve got 50-some units on the street.”

He noted that the vast majority of calls to which the department responds — some 97 percent — are medical calls.

Halloween is not typically a busier day than usual for fire crews, Syzmanski said. An additional four or five units were put on the street.

“We’re on top of it; we’re monitoring the situation,” he said. “We feel we’ll be able to handle it if anything occurs.” 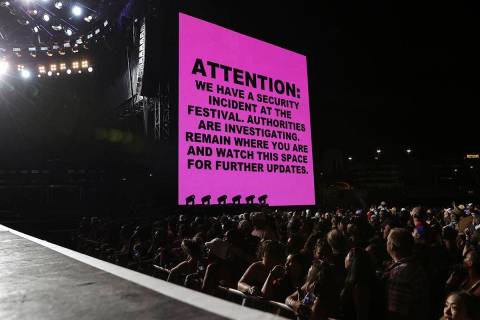