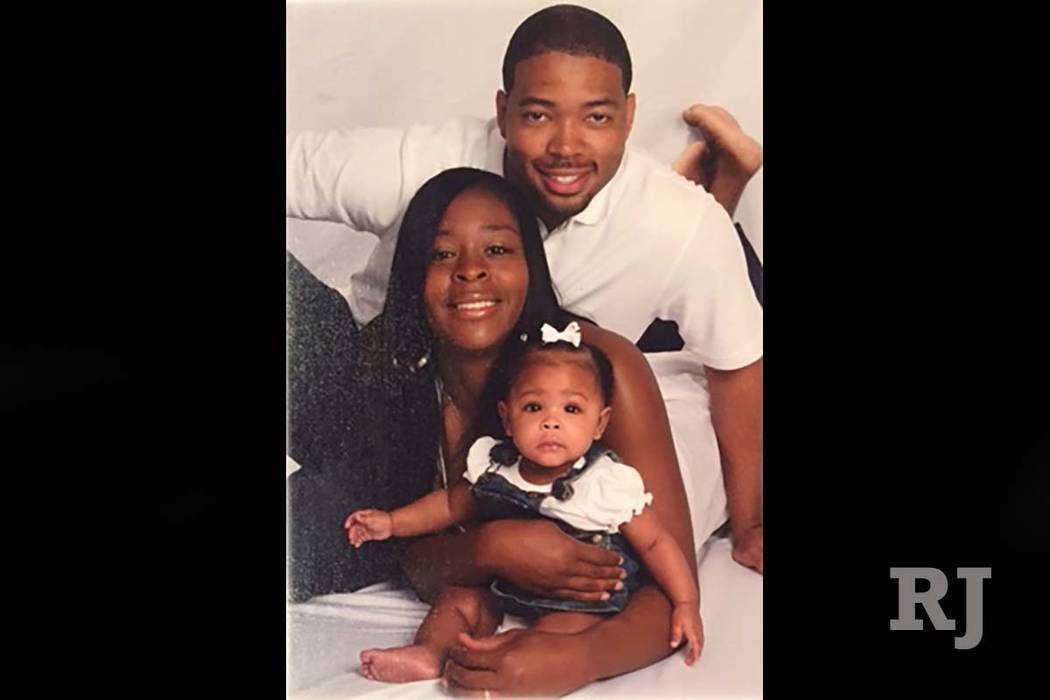 Dwayne Murray poses with his wife, LaQuinta Whitley Murray and their daughter, Brooklynn, prior to Whitley Murray's death in April 2013. (Courtesy of Murray's attorney, Dan Laird) 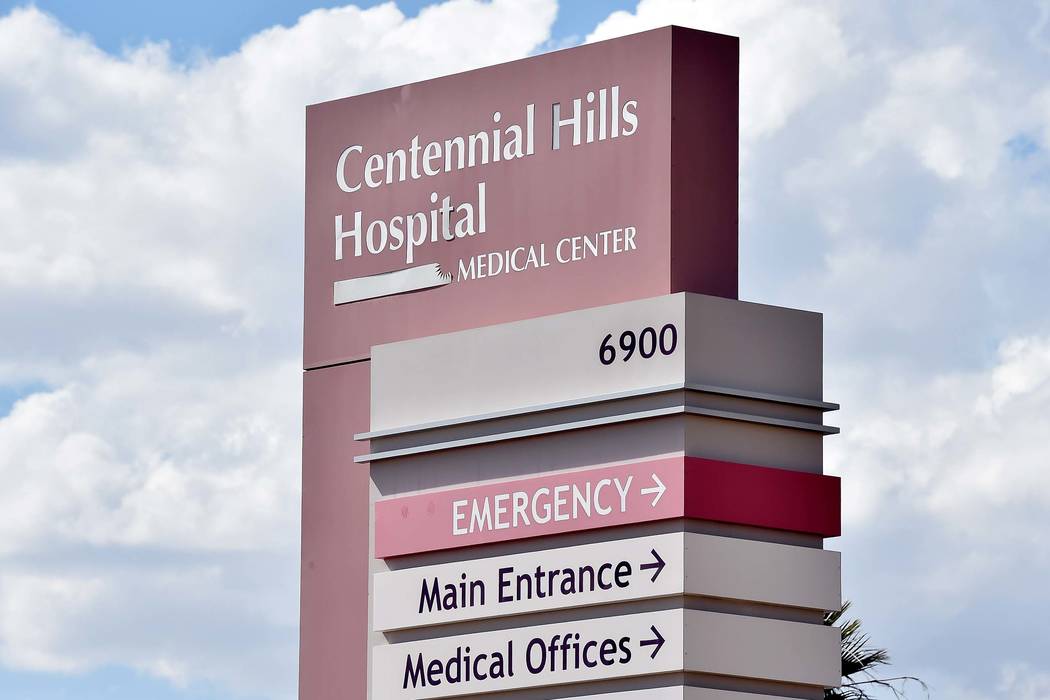 Centennial Hills Hospital must pay a Las Vegas man and his daughter nearly $43 million in damages after a jury ruled that the hospital and its staff breached standards of care by administering a drug that killed the man’s wife.

The jurors ruled in favor of plaintiffs Dwayne Murray and his 7-year-old daughter, Brooklynn, on Wednesday and ordered the Valley Health System hospital to pay more than $10.5 million in compensatory damages and $32.4 million in punitive damages.

The hospital and its staff administered a nonsteroidal anti-inflammatory drug called ketorolac tromethamine, known by the brand name Toradol, in excess of the manufacturer’s recommended dose to Murray’s wife, LaQuinta Whitley Murray, his attorneys said Friday.

The dosing caused the 29-year-old to have five cardiac arrests and ultimately caused her death, attorney David Creasy said.

During Whitley Murray’s treatment at Centennial Hills, the hospital experienced a staffing shortage, according to the complaint. Because of it, she wasn’t transferred to a floor with higher-level care and necessary lab work wasn’t done, the complaint said.

She died four days after she was admitted.

In a text message statement Friday, Michael Prangle, the attorney representing Centennial Hills Hospital, said he would file a post-trial motion, then appeal if necessary.

“While we offer our deepest condolences to the family of the patient, we believe that the nurses at Centennial Hills Hospital met the standard of care in this matter,” Prangle wrote.

Murray’s attorney Dan Laird, who also is a pain medicine physician, said the decision could serve as a landmark for the treatment of sickle cell patients.