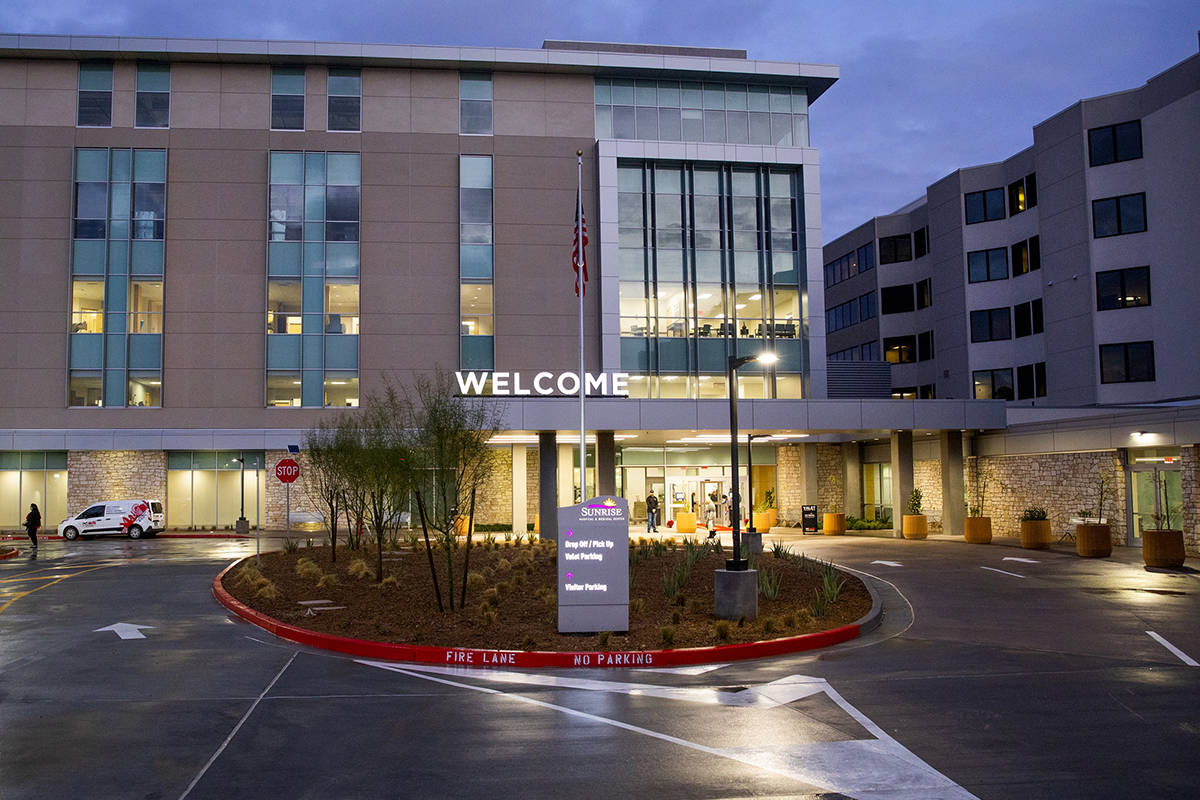 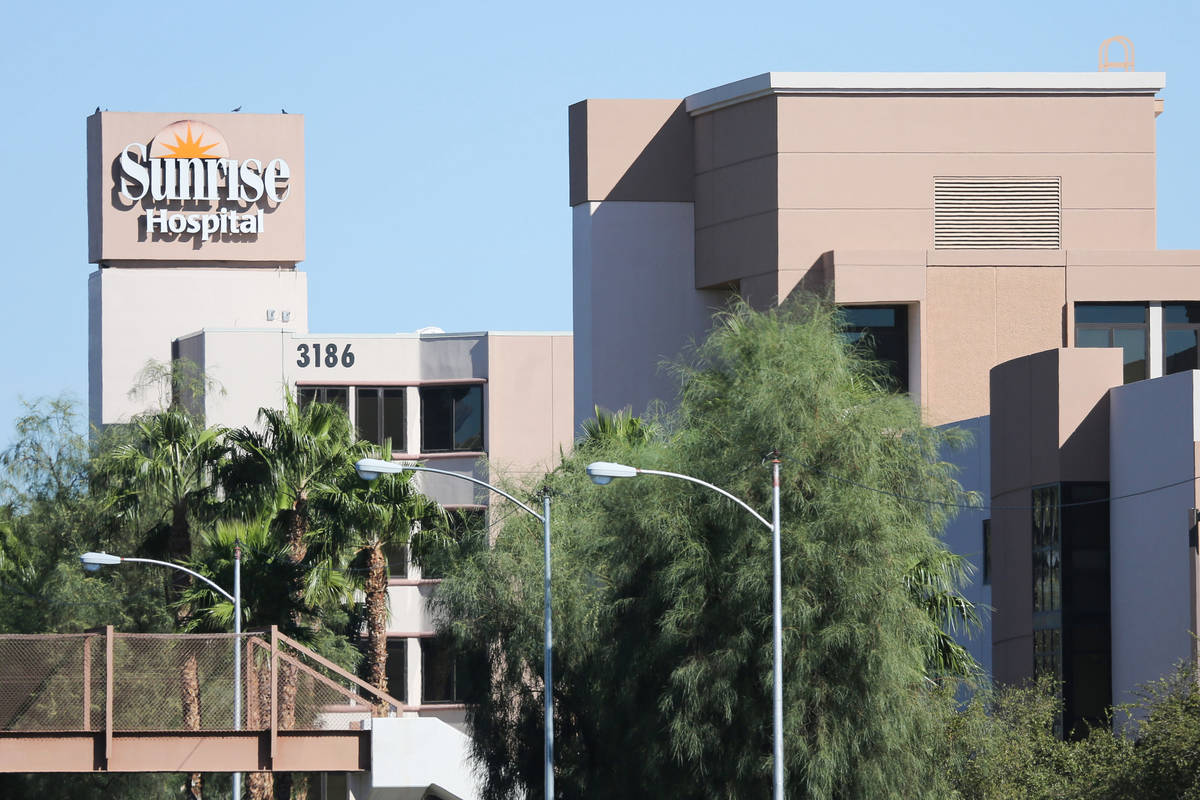 A federal audit has concluded that Sunrise Hospital and Medical Center of Las Vegas improperly billed Medicare for more than $23.6 million in services and called on it to refund the money.

Sunrise Hospital will appeal the decision by the Office of the Inspector General for the U.S. Department of Health and Human Services, triggering a process that could take “several years,” CEO Todd Sklamberg said Thursday.

“We strongly disagree with the OIG’s findings related to our inpatient rehab facility because we believe that the care we provided to our patients was necessary and effective,” he said.

As part of a routine audit, the OIG’s office looked at 100 inpatient and outpatient claims. According to the report, the hospital did not comply with Medicare billing procedures in 54 of the claims, although five were reprocessed during the course of the audit. Those claims have been accepted by the OIG and removed from the amount it wants Sunrise to repay.

The report, which was released last month, also asks Sunrise to strengthen its policies to comply with Medicare requirements.

Sklamberg said Sunrise received a preliminary version of the report and noted that it acknowledges multiple instances where the hospital disputes the audit’s findings. He also noted that Sunrise’s inpatient program is the only one certified by the Commission on Accreditation of Rehabilitation Facilities (CARF) in Southern Nevada.

Among the conclusions Sunrise is disputing is the audit’s contention that inpatient admissions did not meet Medicare criteria.

”Based on determinations by our independent medical review, the medical records did not support the necessity for inpatient hospital services and should have been billed as outpatient or outpatient with observation,” the report reads.

The report also contended that Sunrise billed Medicare for treatments that were not “reasonable and necessary,” and submitted some outpatient claims with incorrect Medicare codes.

In Sunrise’s response, included at the bottom of the report, Sklamberg took exception with the audit and the OIG’s methods.

“OIG’s audit of Sunrise is fundamentally flawed due to its reliance on questionable medical reviews, its misapplication of coverage criteria, its refusal to further review the denied claims and its inappropriate use of extrapolation,” he stated. “If finalized, OIG’s report will harm Sunrise’s reputation, jeopardizing its patient care mission and its ability to continue serving the health care needs of the community.”

HCA Healthcare, which owns Sunrise and is one of the nation’s biggest health care providers, has had issues with Medicare payments in the past. The company agreed to pay $1.7 billion between 1997 and 2003 in what the Justice Department said at the time was “the largest health care fraud case in U.S. history.”