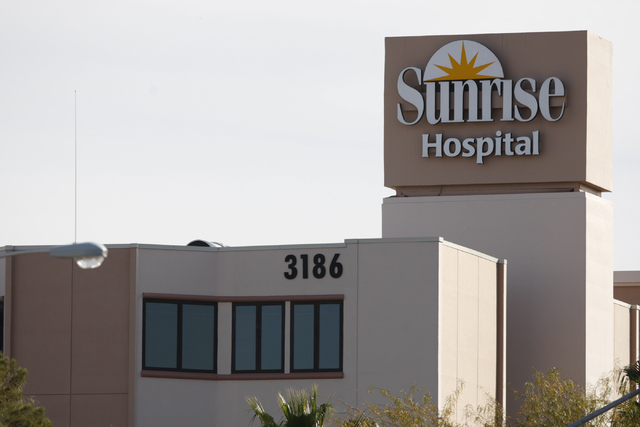 The Henderson Police Department is investigating the death of a 78-year-old man who died Saturday.

City spokeswoman Kathleen Richards said Thursday that the Las Vegas man was hit by a vehicle about 6:15 p.m. on Feb. 18.

The man was being dropped off at the main entrance of Jokers Wild Casino, 920 N. Boulder Highway, by a nephew, Richards said.

The nephew saw his uncle on the ground and got out to check on him, but the vehicle was not in park. The car rolled backward over the man.

The man was sent to Sunrise Hospital and Medical Center with injuries that did not appear at the time to be life threatening to first responders, Richards said.

Henderson police were notified that the man died from those injuries Saturday, Richards said. Foul play is not suspected at this time, however, the case is still under investigation.