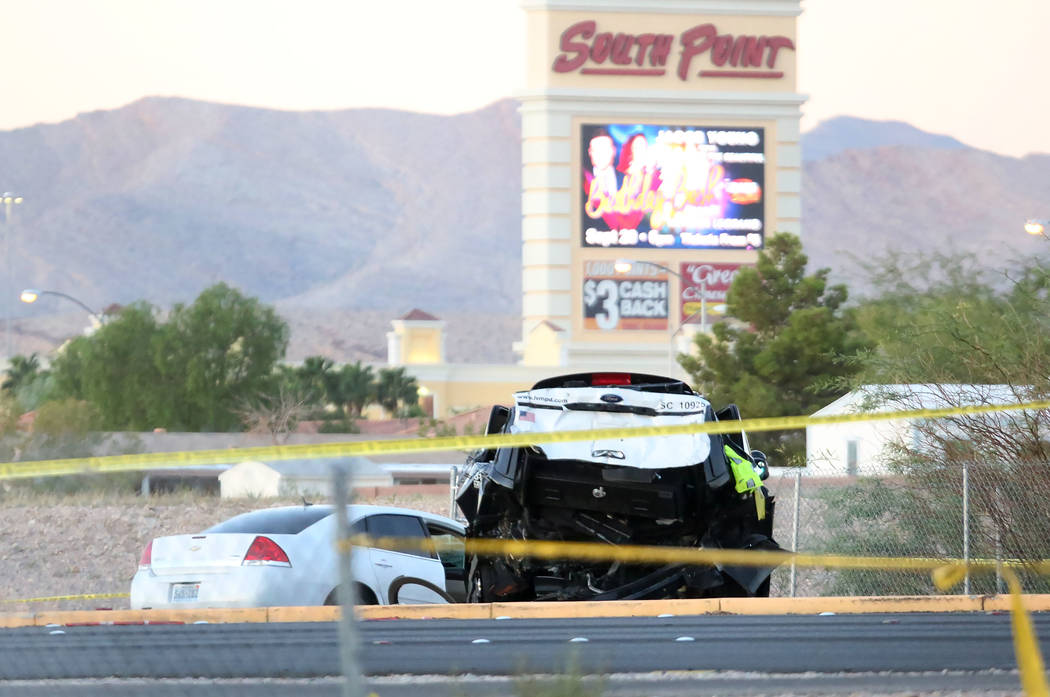 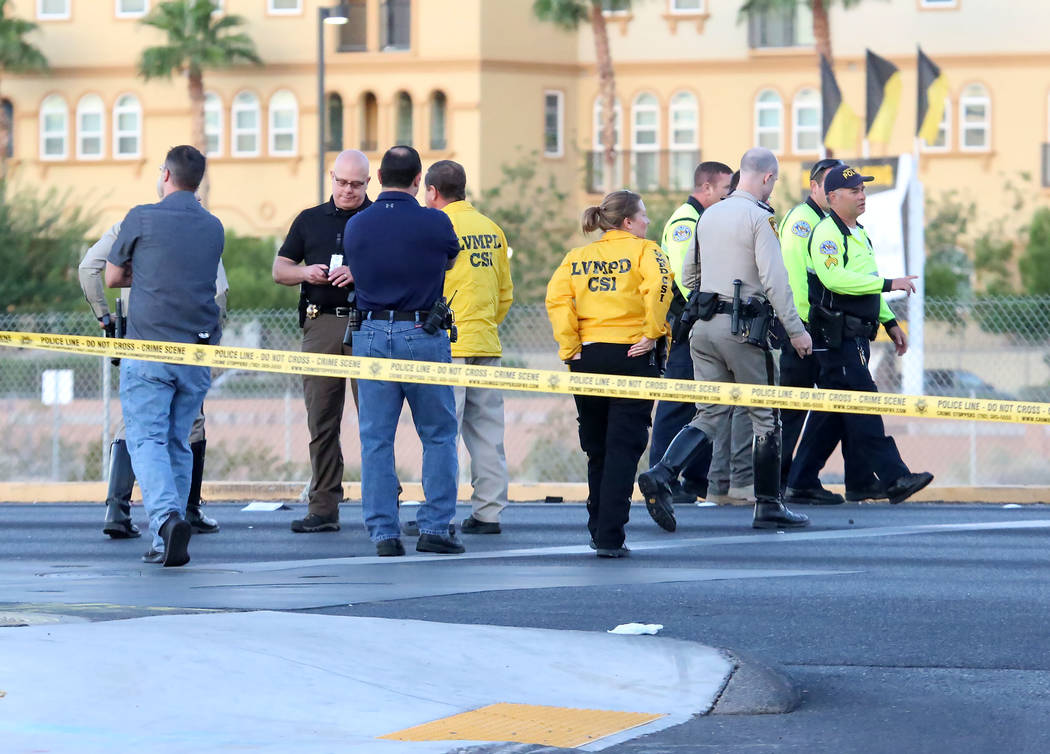 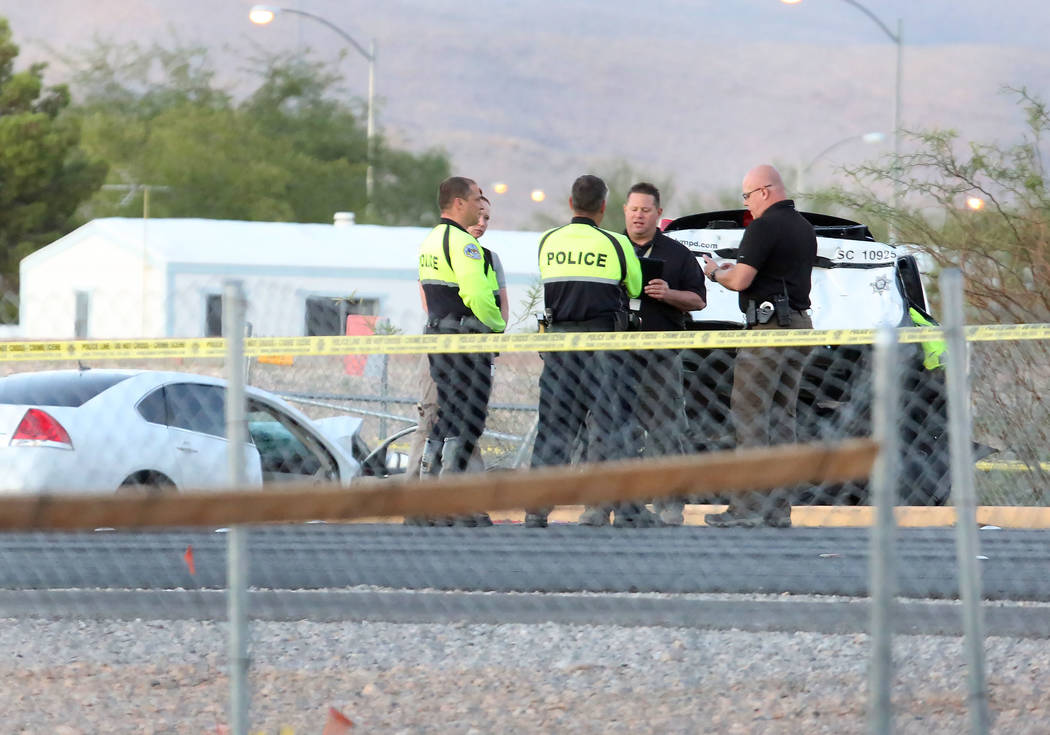 The Clark County coroner’s officer has identified a Las Vegas man who was killed when he crashed into a Las Vegas police patrol vehicle.

The Metro officer who was rear-ended while waiting at a light was released from the hospital Wednesday, police said. No additional information on the officer’s condition was available early Thursday.

Because the crash involved a civilian fatality and a Metro officer, the Henderson Police Department took over the investigation, Metro said in a statement. 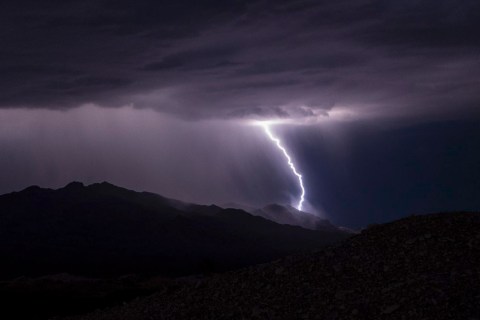