A 1-year-old boy died last month after he was found unresponsive at his caregivers’ northeast valley home, the Las Vegas Review-Journal has learned, and records show that the caregivers have a history with Child Protective Services.

Jai’dyn Cyrus King Currie was hospitalized in critical condition on April 7 at Sunrise Hospital and Medical Center, where he died 10 days later. His official cause and manner of death had not been determined by the Clark County coroner’s office as of Friday.

Shortly after 11:50 a.m. on April 7, Las Vegas police said, medical personnel with the Clark County Fire Department were called to investigate reports of a child in “physical distress” at the Emerald Springs apartments, 451 N. Nellis Blvd., near East Bonanza Road.

It was not clear whether Jai’dyn’s parents were present when medical personnel were called to the apartment complex, or whether Jai’dyn lived at the Nellis Boulevard address.

No other details surrounding Jai’dyn’s caregivers were available Friday, but the Department of Family Services described the apartment unit as “the local residence of the child’s adult caregivers” in a report.

The coroner’s office listed the location where Jai’dyn was found unresponsive as his “uncle’s friend’s residence.”

“At this point, nobody is claiming responsibility,” OcampoGomez said Friday. “No one is cooperating.”

They were first investigated on July 12, 2013, the report shows, after the agency received a report alleging neglect. The allegations were found substantiated after an investigation. Details surrounding the case were not immediately available, but the Family Services report shows that the case was dismissed in September 2013.

In July 2014, Child Protective Services was alerted of possible abuse at the same address, but the allegations were later found unsubstantiated.

The family was placed under formal supervision on March 15, 2015. Court action was initiated after allegations of abuse were reported to Child Protective Services, and an investigation revealed that “relevant household members were found to be in need of protection,” according to the Family Services report.

Further details on the March 2015 case also were not available Friday, but the report shows that “appropriate referrals and services” were provided. The case was closed in March 2017, according to the report.

The Metropolitan Police Department’s abuse and neglect team is leading the investigation into the boy’s death. County booking logs show that no arrests had been made as of Thursday evening.

Jai’dyn’s death was the ninth child fatality investigated by Metro this year, according to Review-Journal records. 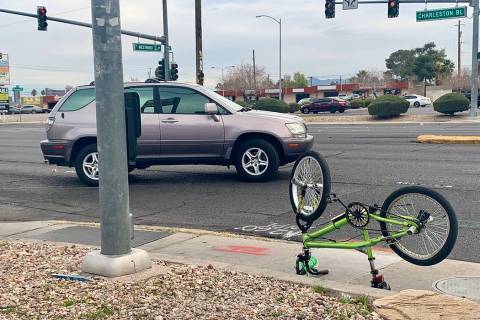 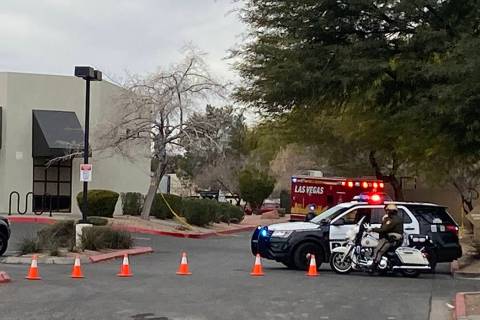 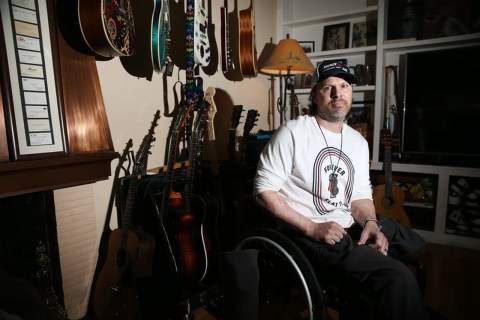