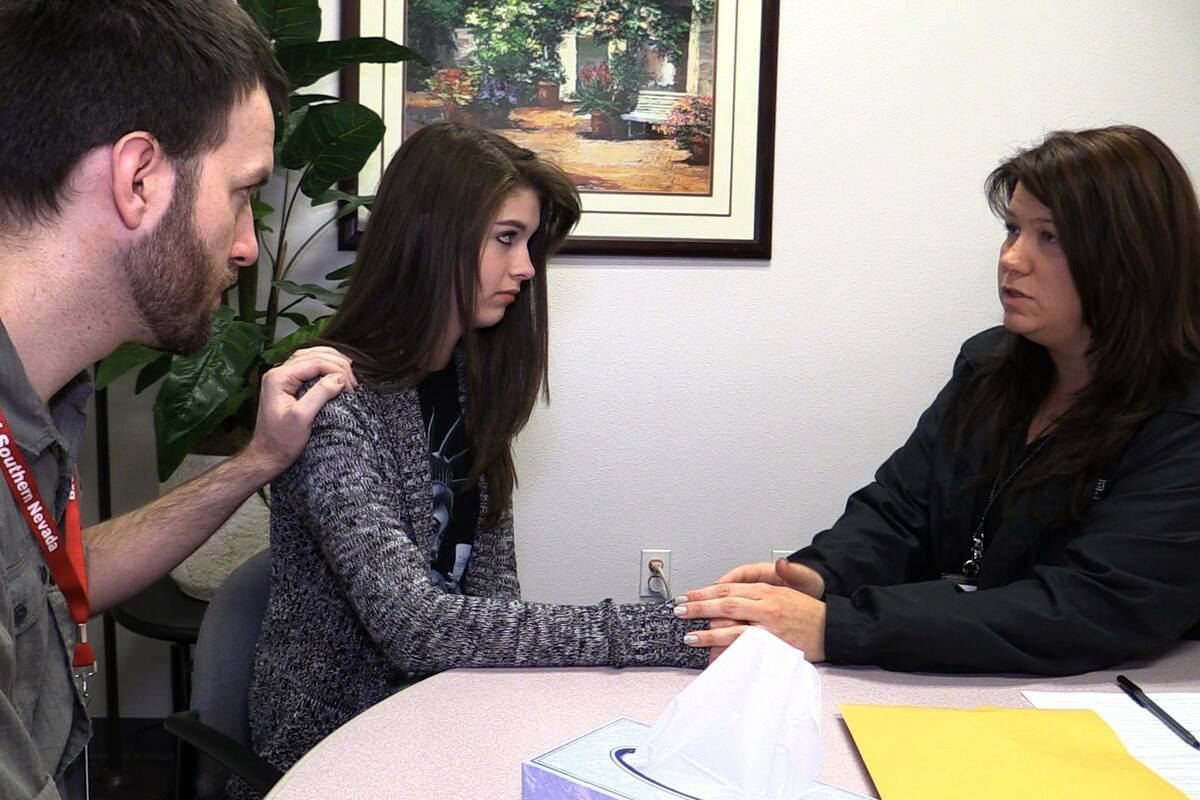 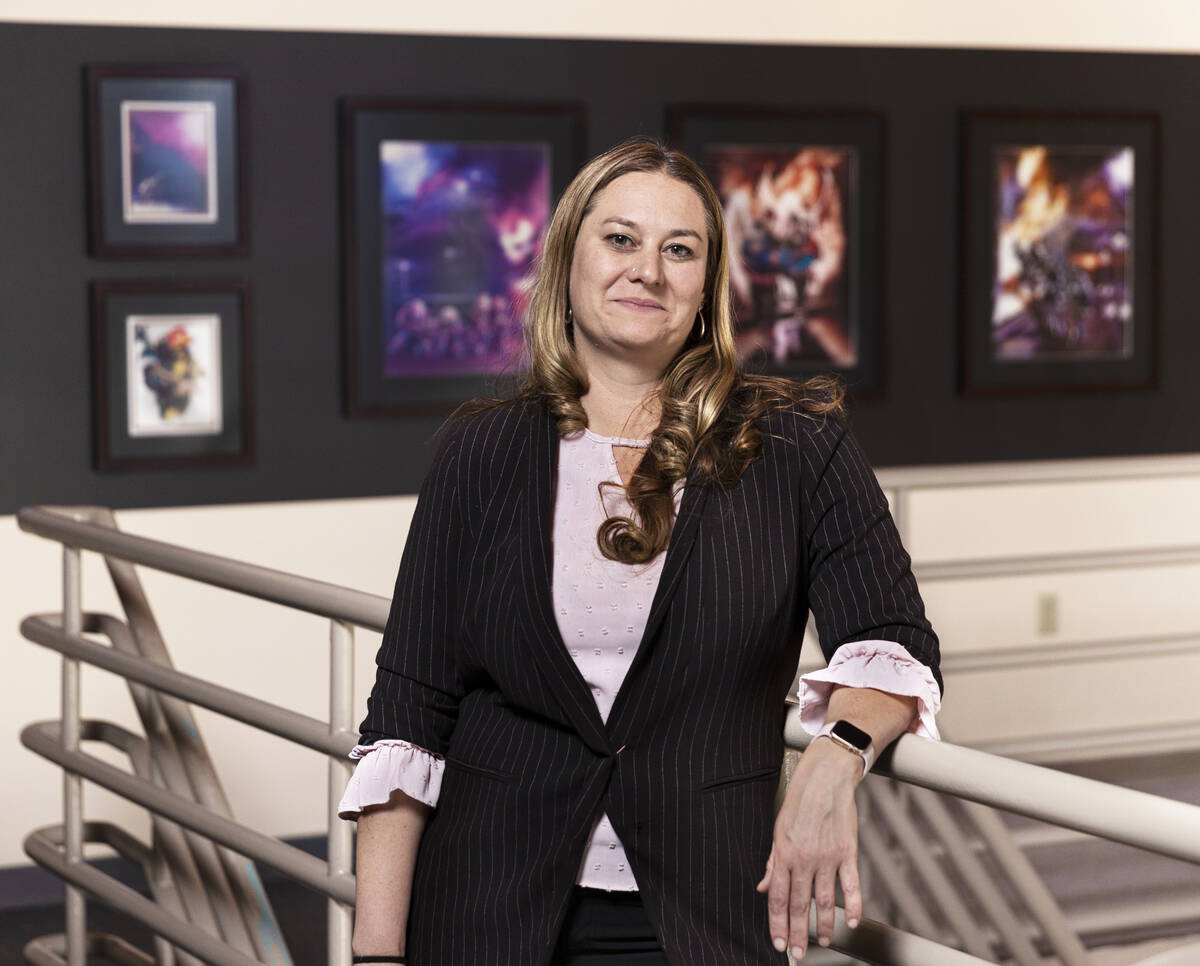 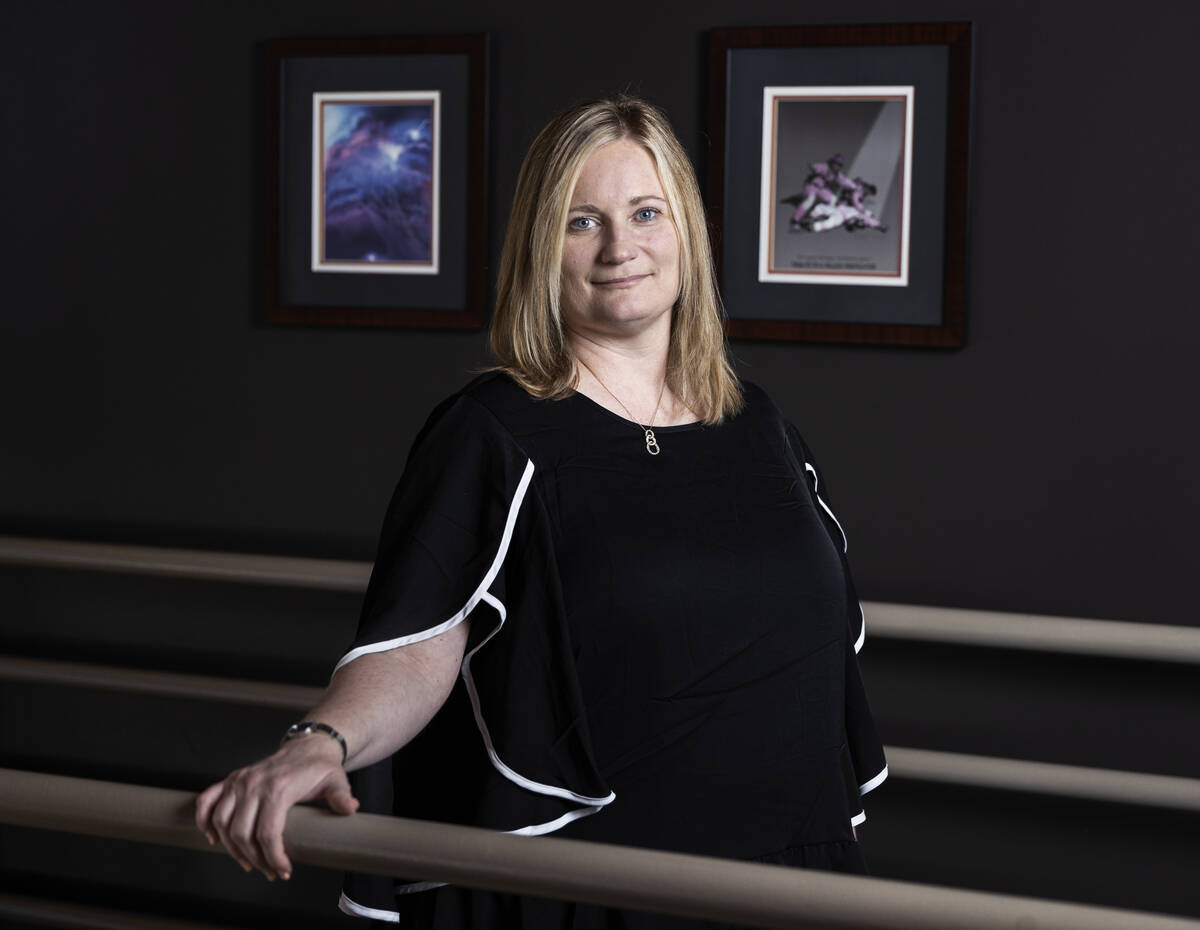 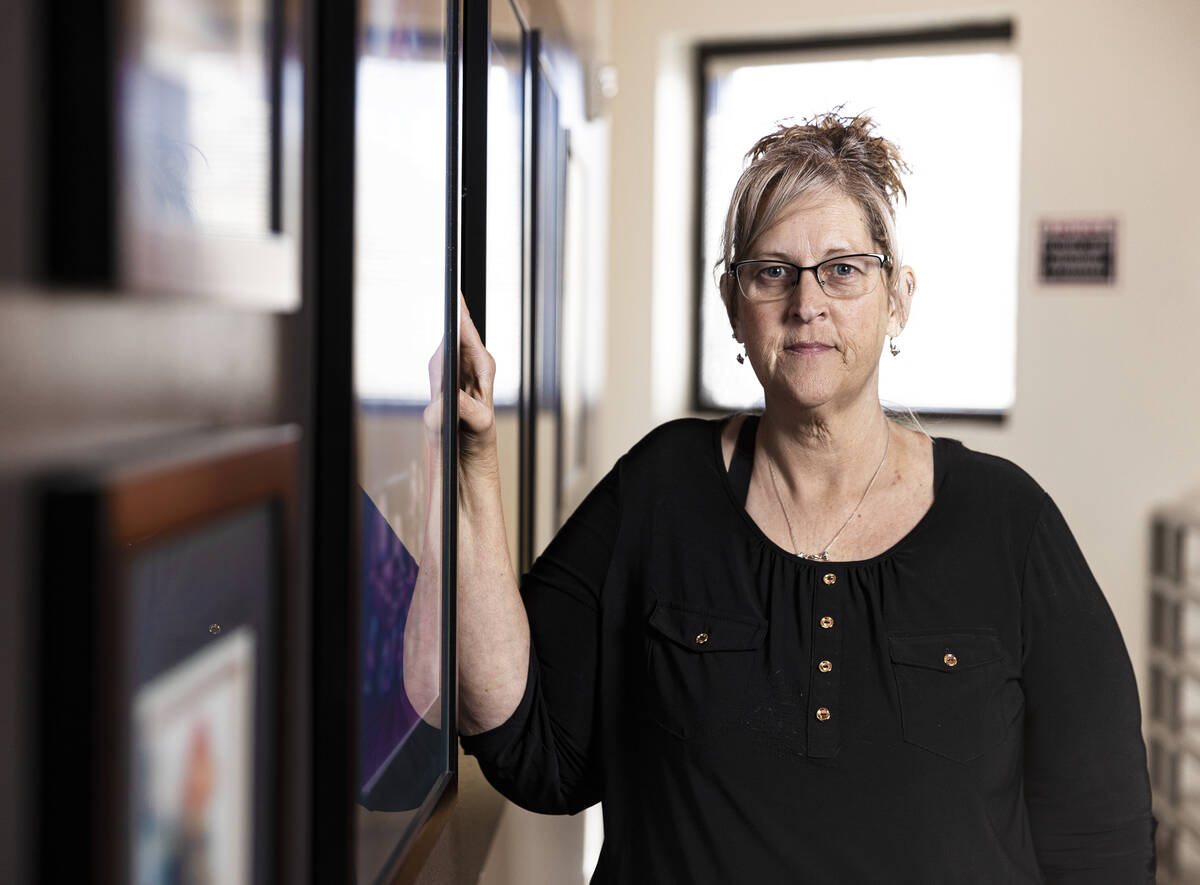 About 20 years ago, Tami Johnson had relatives visiting Las Vegas when a 2-year-old girl drowned in the family pool.

A stranger came to her home and helped comfort and provide support for Johnson and her family members.

“At the time, we thought it was a detective,” she said. “We didn’t realize it was a volunteer.”

The man was with the Trauma Intervention Program of Southern Nevada, or TIP, Johnson later learned. The nonprofit’s volunteers have been responding to scenes of tragedy in the Las Vegas Valley since 1994.

“He was a calming presence,” Johnson said. “I don’t remember what we even talked about.”

Seven years ago, Johnson said, she saw an article about the organization and joined so she could give more to her community.

“I’m very honest; it is not for everyone,” Johnson said. “But if you have a compassion for people, if you can leave your beliefs and your thoughts behind and make it about them, then I say try it.”

The most commons calls TIP volunteers respond to are the natural death of a loved one or a suicide, Roberts said.

“They call us out to scenes of tragedy, and our volunteers are able to provide emotional and practical support” while first responders are working the scene, she said.

TIP works with all of the emergency agencies in Clark County who request a volunteer to respond.

“Oftentimes we’re delivering the worst news anybody’s ever heard before, and with that news comes a series of emotions,” Clark County Coroner Melanie Rouse said. “Our mission is different. Our mission is to complete the investigations of the case. So we are often having to prioritize what our focus is.

“Having a TIP member there really alleviates that sort of pressure from our team in knowing that that family is still comforted and they’re still being cared for.”

With the increase in calls, Roberts said there is a need for more volunteers. While the June volunteer training academy is full, there will be another chance in the fall.

Becoming a volunteer requires 36 hours in the training academy and three months of field training with an experienced volunteer.

TIP volunteer and dispatcher Carla Schwanz took care of her mother before she died in 2010 from Alzheimer’s disease. A TIP volunteer came to her home and talked Schwanz through the next steps.

“I was very, very thankful to her for being there, and I don’t know how I would have handled things had she not been there,” Schwanz said.

As a dispatcher, Schwanz takes down the information about a case from first responders and then calls the on-call volunteer and passes along the details. After a call, she and the volunteer will do a debrief to talk about the case and focus on the volunteer’s “self-care.”

“Being able to be there with someone in the initial hours of this traumatic event that they have when they have no one else to turn to is extremely rewarding,” Schwanz said.

One of her first calls while she was in training was an overdose death. Schwanz happened to look inside the house and saw a man in his early 20s with a needle still in his arm. The victim had a twin brother who was on scene as well.

“I have sons myself, so I remember feeling just sad and emotional, and my main focus was to make sure that that brother does not see what I just saw,” Schwanz said.