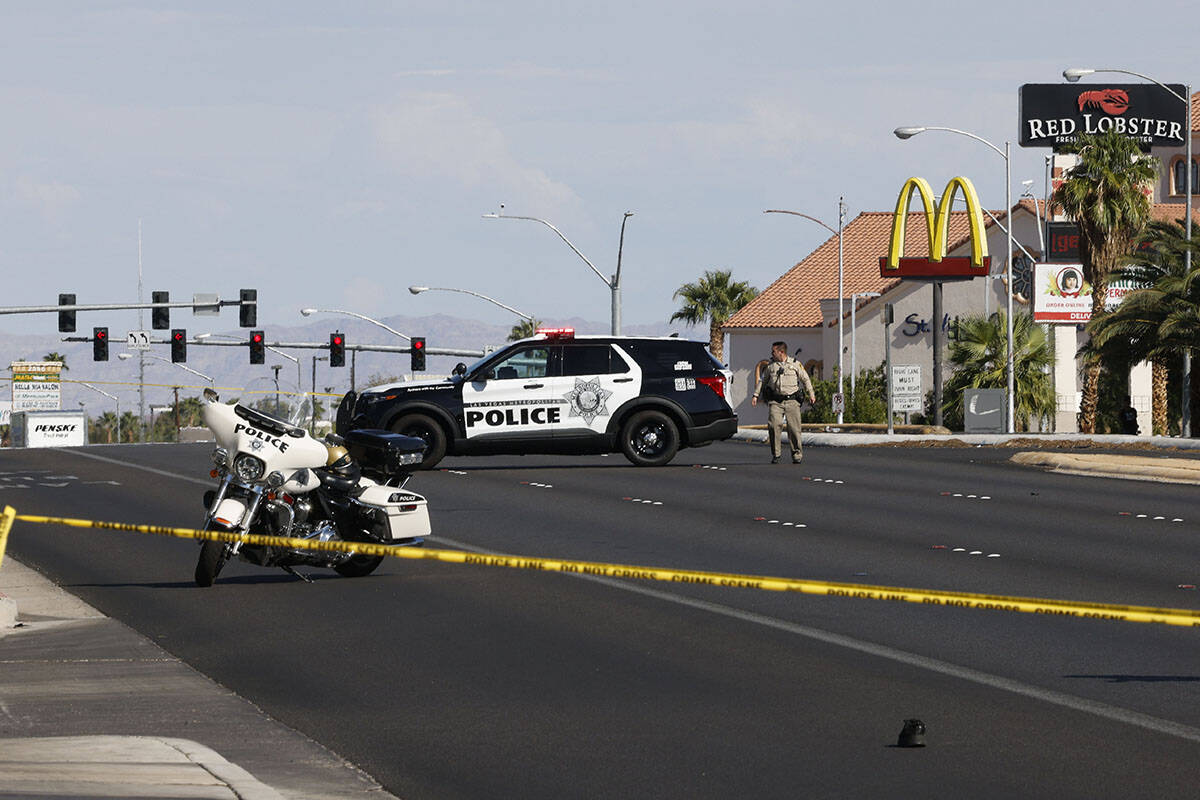 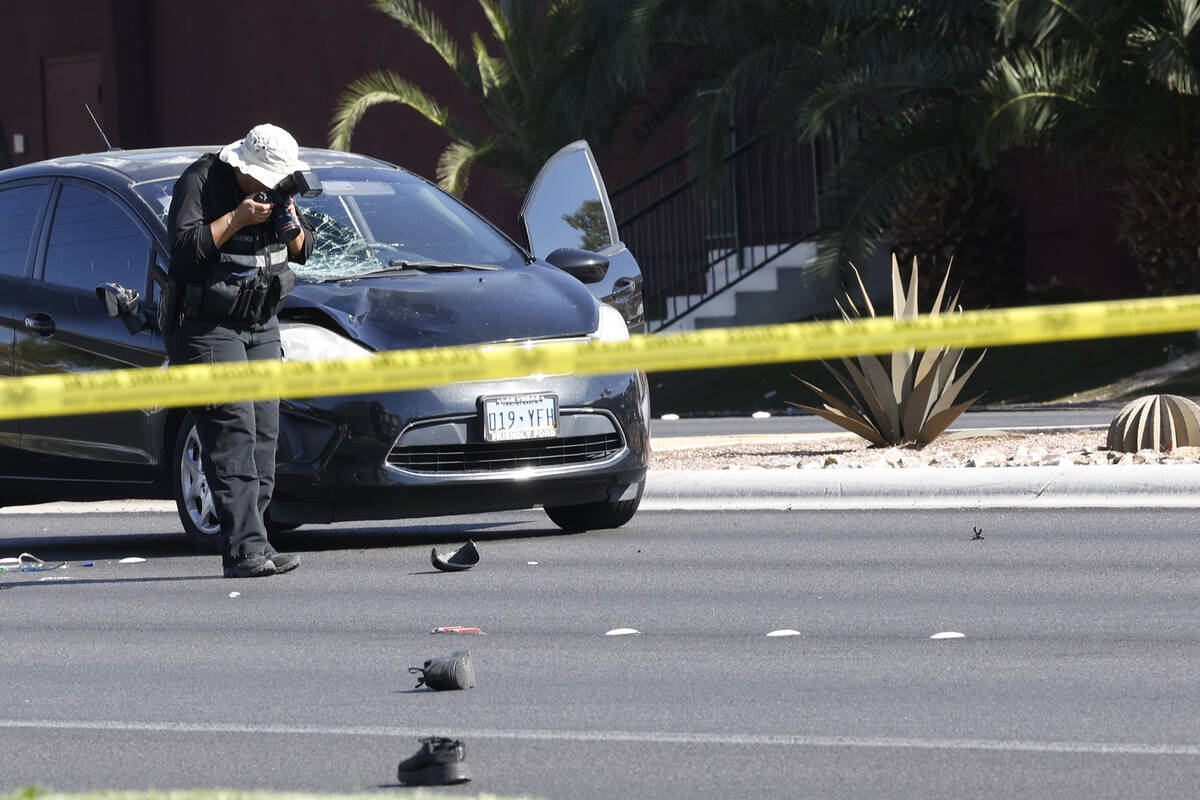 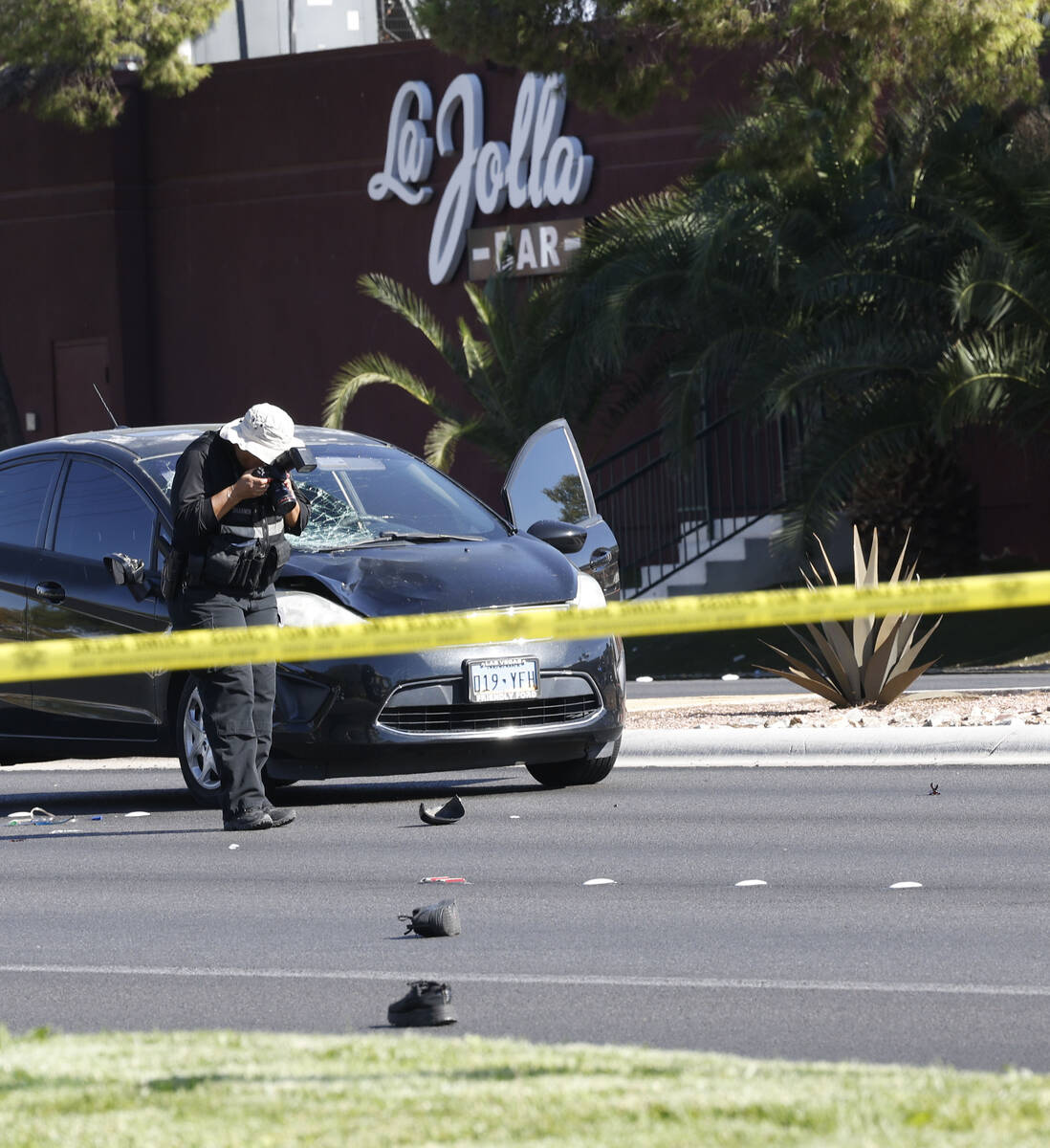 The crash occurred around 1:30 p.m. on East Flamingo Road, near Burnham Avenue. A 65-year-old woman crossed Flamingo outside of a marked crosswalk and was hit by a 2012 Ford Fiesta traveling west on Flamingo in the left-most lane. The woman died at the scene, according to the Metropolitan Police Department.

The driver of the Ford remained on scene and impairment was not a factor in the crash, according to police.

Flamingo Road between South Eastern Avenue and Burnham reopened around 5 p.m., according to the Regional Transportation Commission.