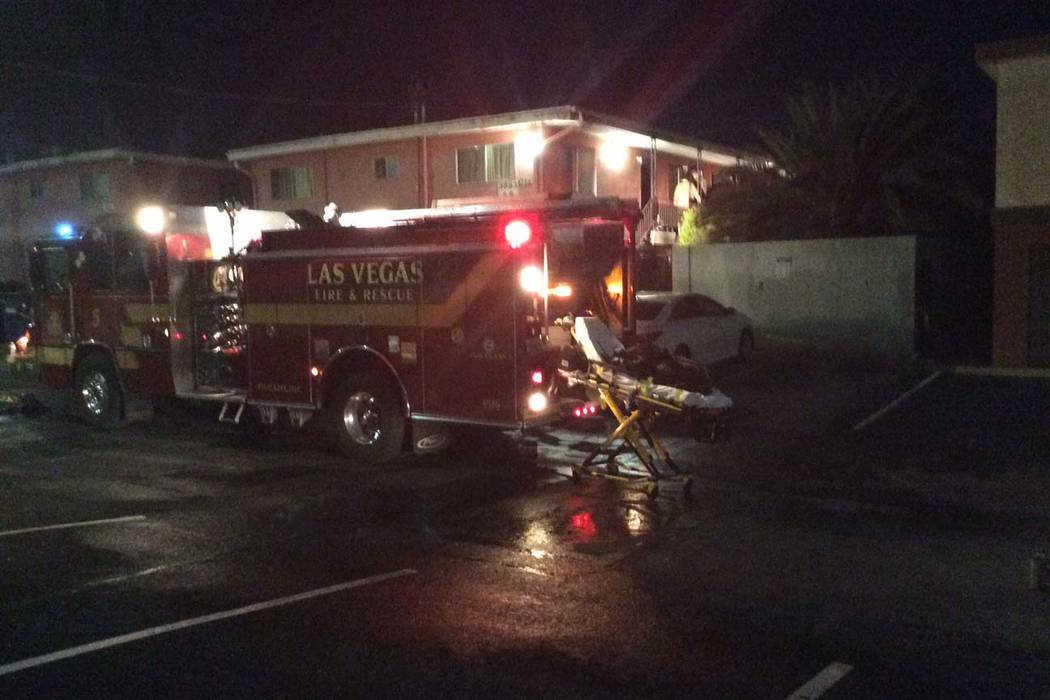 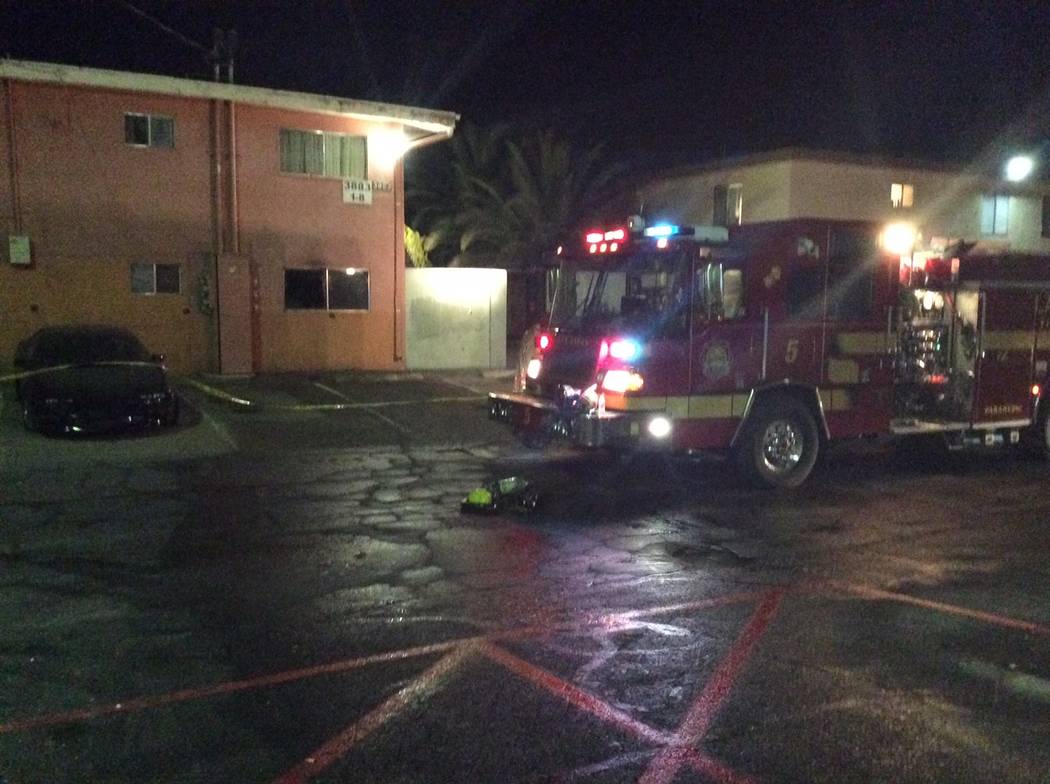 When Las Vegas firefighters arrived 11:50 p.m. Friday at the Tara Vista Apartments, an unresponsive man was found on the kitchen floor of a first-floor apartment unit at 3833 Tara Ave., near Valley View Boulevard and Sahara Avenue. He was transported in critical condition to University Medical Center.

Fire Department officials said they were notified Sunday night that the man had died from his injuries. The Clark County coroner’s office will identify the man after next of kin have been notified.

To enter the apartment, emergency responders had to cut through a steel-bar security door, Las Vegas Fire Department spokesman Tim Szymanski said. The fire, which was out in less than five minutes, did not spread to other apartment units.

Fire investigators believe the blaze started on the kitchen stove. The damages were estimated at $25,000.

There were no other reported injuries, the Fire Department said.